Abhishek and Rinki will be the main focus of the second season. 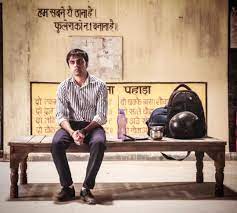 Panchayat Season 2: Panchayat is one of the most successful series of the year 2020. It is also one of the toppers in the list of most-viewed series of the year. The Viral Fever’s creation for Amazon Prime proved to be a super-hit and got acclaimed by both critics as well as viewers. The series was short with a total of eight episodes, but here we are, discussing the second season. 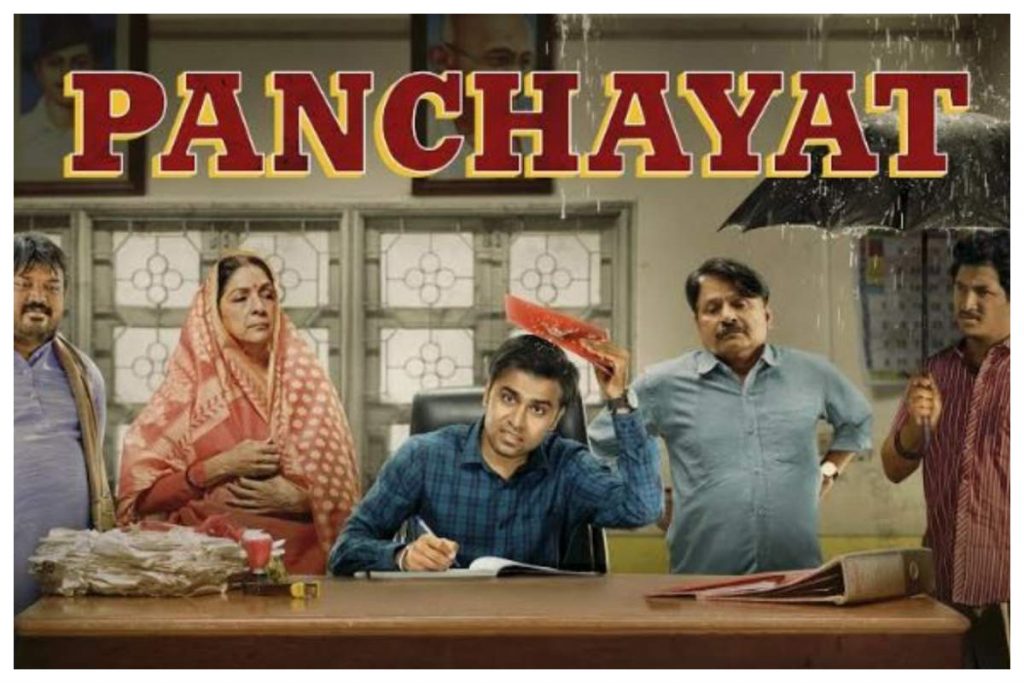 The second season of the highly applauded Panchayat series is a sure thing to happen. However, there is no official announcement about the renewal of the series by Amazon Prime Videos. All the eight episodes of the first season of Panchayat dropped on 3 April 2020.

If we predict when Panchayat Season 2 will come up it will be sometime in the latter half of this year. It is a far possibility that Panchayat 2 will release next year, i.e., 2022.

It kills the appeal to watch the series’s second installment if the cast undergoes any major change. But rest easy, Panchayat 2 will have the same cast as it seems.

The upcoming season will probably focus on how Abhishek involves in the village’s development with much enthusiasm this time. His decision of staying back in the village can bring some new storylines to follow. Meanwhile, Rinki can be a great factor in the second season. Maybe we will see Rinki and Abhishek from a romantic angle. The second season will be a good one to add to your watch list. 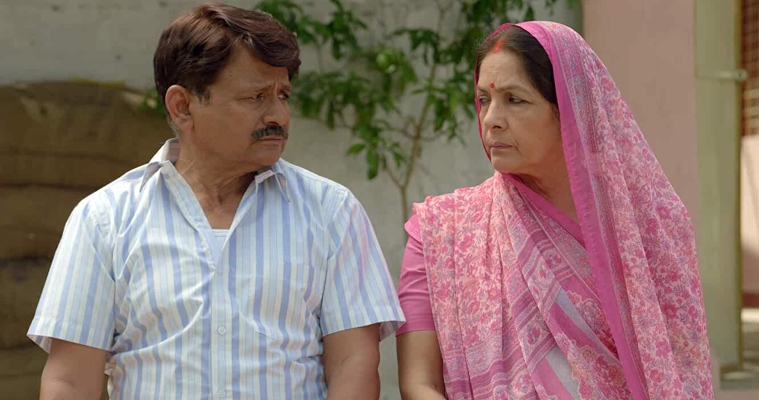 Panchayat Season 1 made us follow the life of Abhishek Tripathi who recently secured a job as Panchayat’s assistant in a small village after completing his engineering. At the same time, Abhishek prepares for the CAT exam in which he doesn’t acquire a desirable position.

Disheartened by the failure, Abhishek packs up to leave the village, but gets motivated by Manju Devi’s recital of National Anthem and stays.

As stated earlier, Panchayat is one of the best production of the year 2020, here is a list of the top 10 web series of India. Stay tuned to Headlines of Today for more updates.