'Nomadland' swept the OSCARS in the maximum categories 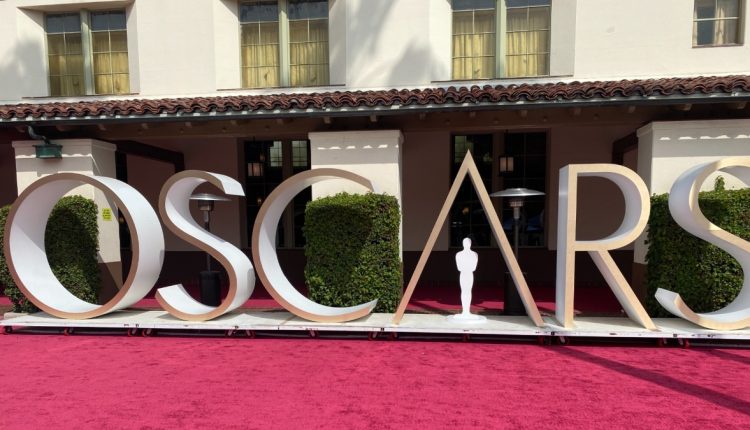 OSCARS are so special every time. Every year, we wait for this moment! Not only for the winners, but it is also a wonderful moment for the nominees as well. And this time it is marked as the 93rd Academy Awards, nine decades of celebrations, and many more to come. Without any delay let us get into the list of Academy Award winners and nominees this year.

The 93rd Academy Awards made history! It is for the time since the nine decades, three women receive Oscars for the first time in certain categories. Such a proud moment for the ladies as well as their countries. 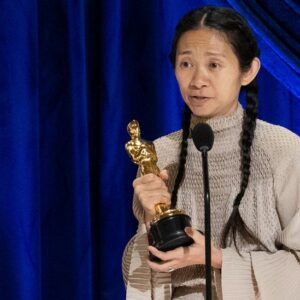 The nominees for ‘Best Director include- 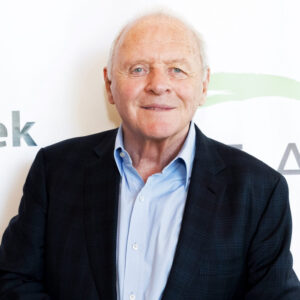 Anthony Hopkins wins the Oscar for Best Actor in the film ‘The Father.’ The film is based on the play ‘Le Père‘ by the playwright Florian Zeller.

The nominees for Best Actor include- 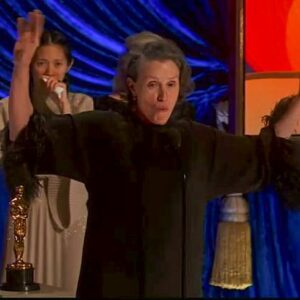 The award goes to the actress from Nomadland!!

The nominees for Best Actress include- 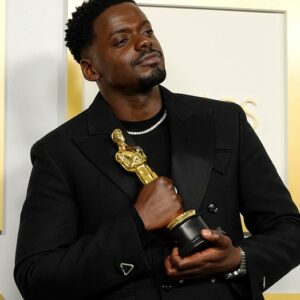 Daniel Kaluuya wins the Oscar for ‘Juda and the Black Messiah‘ in the Best Supporting Actor category. Congratulations Daniel Kaluuya!

The nominees for Best Supporting Actor include- 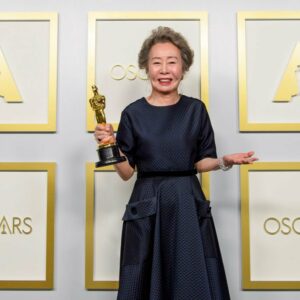 The woman aged 73 makes history! Youn Yuh-Jung wins the Oscar for best supporting actress for her role as Soon-ja in the film ‘Minari’. She stated that it is a proud moment for her and thanked the director and the other crew of the film. Youn said that all the five nominees are winners from different films but, luck favored her a little more than it did to others- the actress stated. Victory over Glenn Close shook her up and as well the audience.  Congratulations Youn-Jung!

The nominees for Best Supporting Actress include- 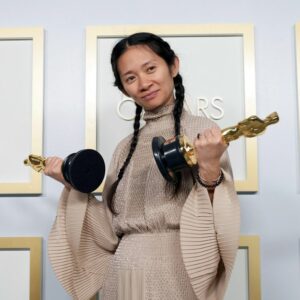 Nomandland swept the Oscars this time! The film won awards in maximum categories. Congratulations to the entire team of Nomadland. The story of the film is beautiful that centers on a woman who leads her life in her sixties in the American West Nomad.

The Best Picture nominees include- 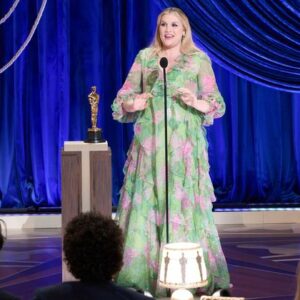 The nominees in this category include- 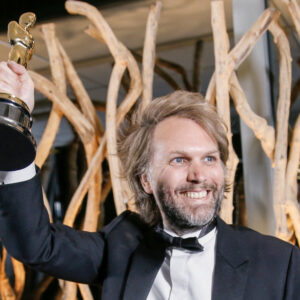 Best Adapted Screenplay Oscar Award 2021 is received by Christopher Hampton and Florian Zeller for the film ‘The Father.’

The nominees in this category include-

F9 is all set to premiere in late 2021! Universal Pictures made all the eight installments free to watch in the theatres