On the Rocks: Release Date, Cast, and Plot 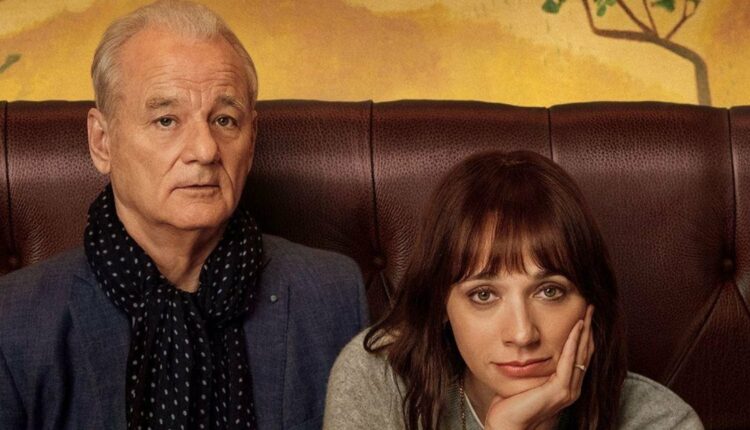 Have you ever felt like spying your boyfriend being suspicious about his current behaviour? Well, this film follows the same kind of storyline with a bonus! Guess what? The dad helps her daughter to find if her boyfriend is cheating on him. A film based on drama, comedy and more! Keep reading to know everything about the upcoming movie.

Release Date: On the Rocks

The film is releasing in October 2020; however, the team will soon announce the confirmation of the date. They launched the trailer on 19th August on Apple Plus Tv’s official website.

Cast: On the Rocks

Rashida Jones plays the leading character as Laura and is married to Dean aka Marlon Wayans. Laura’s has a playboy father Felix, played by Bill Murray. Jenny Slate as Vanessa, Jessica Henwick as Fiona and Barbara Bain as Gran will also be playing a part in the film. 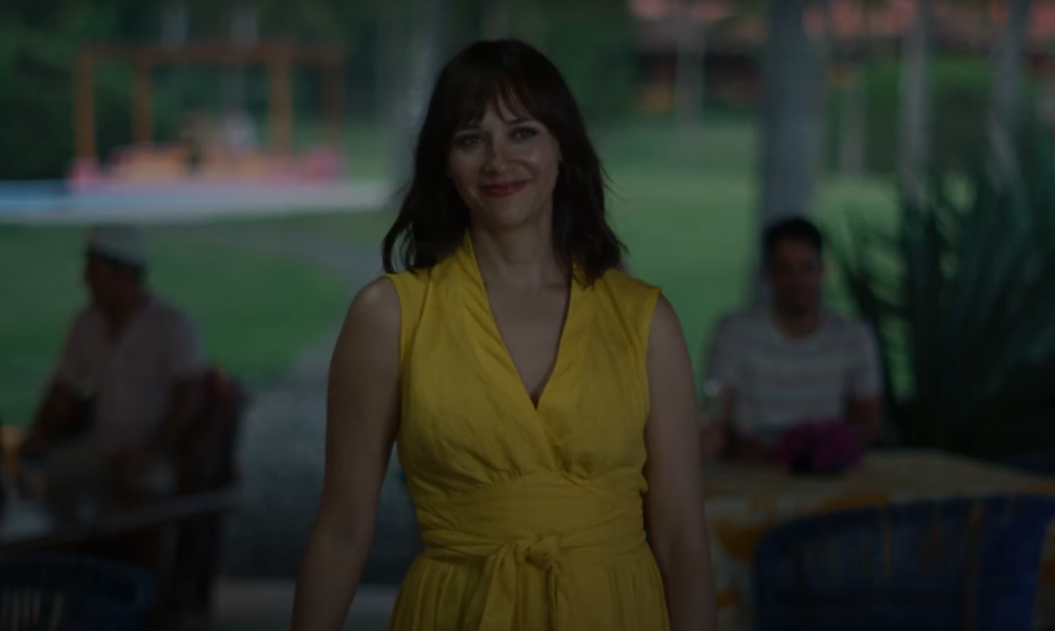 Plot: On the Rocks

The film is about Luara and her relationship with Dean. Laura suspects that Dean might be cheating on her, so she turns to her daddy Felix for help. Now, Felix is a playboy father who has quite an experience of how guys act when they are cheating on someone. Laura sets up dinner with her father, talking him through about her relationship with Dean.

Dean is not giving Laura enough time, so she suspects that maybe he is not into her anymore. Felix decides that the only way to find answers is to spy on Dean. He gets along with her daughter to find if Dean probably is cheating on her. Laura gets annoyed, looking at his dad’s excitement to spy on Dean. She still believes that Dean would never cheat on her; he might just be busy with work. The story is written and directed by Sofia Coppola.

The trailer description mentions the bittersweet story, which means did Dean cheat on Laura? Or Dean will find out Laura spying on him? We dont know how the story plot will revolve around their relationship, but we can surely claim that there will be feuds between the couple. If you like family duo movies, then give the funny daughter-father duo a shot only on Apple plus

Trailer: On the Rocks