“Don’t Worry Darling” is a psychological horror-thriller directed by Olivia Wilde. After many auctions, Newline successfully won the bid over Netflix and other distributors. According to Wilde‘s point of view, Katie Silberman redevelops the script, which was initially penned by Shane and Carey Van Dyke. Alongside Wilde and Silberman, Roy Lee, Miri Yoon produce the film. Catherine Hardwicke and Van Dykes served as the executive producers. Richard Brener, Daria Cercek, and Celia Khong will manage the project for Newline.

Wilde is currently busy shooting for “The Ballard of Richard Jewel,” which will premiere in 2020 by Clint Eastwood. The production of “Don’t Worry Darling” will resume very soon, and we expect the film to be out by mid-2021.

Shia LaBeouf was the creator’s first choice to play the male lead, but he had to withdraw due to his busy schedule and replaced by Harry Styles. 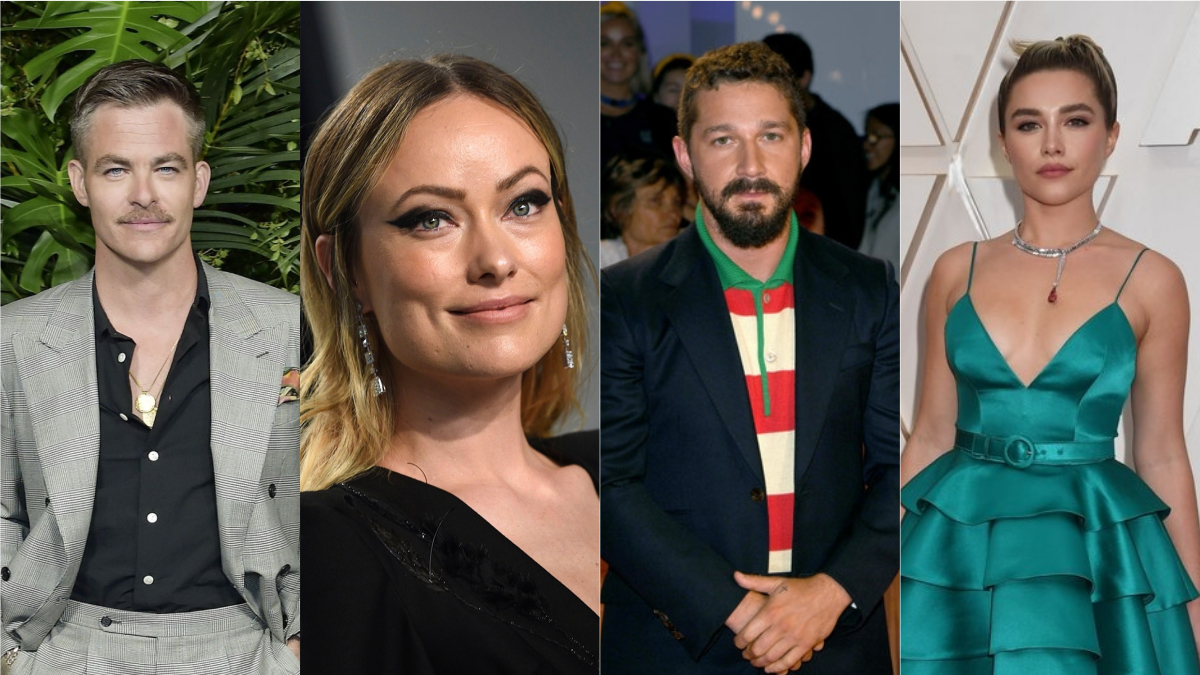 Olivia Wilde made her debut as a director with “Booksmart,” a teen comedy-drama alongside Katie Silberman, which very well connected the audience. Wilde received the “Independent Spirit Award” for the best first feature (Booksmart), and it was also the best-reviewed film. Wilde‘s direction and Katie‘s retouch the combo worked great and appealed to the producers, which led to 18 bid auctions for “Don’t Worry Darling.” Chris and Florence will be seen together onscreen for the second time after “Outlaw King” (2018). Harry Styles made his acting debut with Dunkirk favorably impressed the creators, which offered him the project to replace Shia LaBeouf after three years of his debut.

Well, the story details are not entirely known. The plot centers on Alice, a housewife in a remote California Community in the 1950’s who unveils a startling fact of the community’s reality. She questions herself, observing the strange happenings in their society after being warned by her neighbor. There is no extra information regarding the story. We would love to see Wilde and Katie together working with the leading cast members for “Don’t Worry Darling.” Well, Darling, in the title, indicates Alice?? Or as a whole, is it a caution by Jack to his wife, Alice?? We have to wait for the official updates or a teaser to know more! Until then, Stay tuned. Stay safe!

Govt banned on export of onions with immediate effect