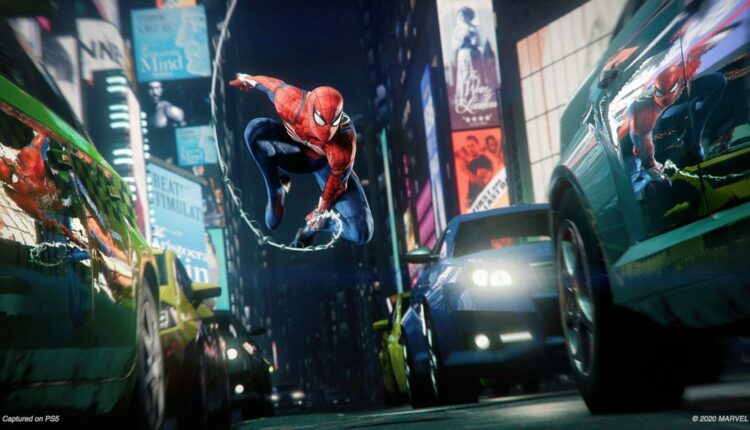 Spider-Man: Miles Morales has already been revealed as a Playstation 5 title. Now, Insomniac Games has confirmed that the 2018 video game, Spider-Man, will also head to Sony’s next-generation console. However, it will not be a simple PS5 port. The PS5 will instead get a fully remastered edition of the game. However, the latest edition does not come as a standalone title; instead, it will be bundled with the Spider-Man: Miles Morales Ultimate Edition. Here are all the improvements the new edition brings to the Playstation 5. 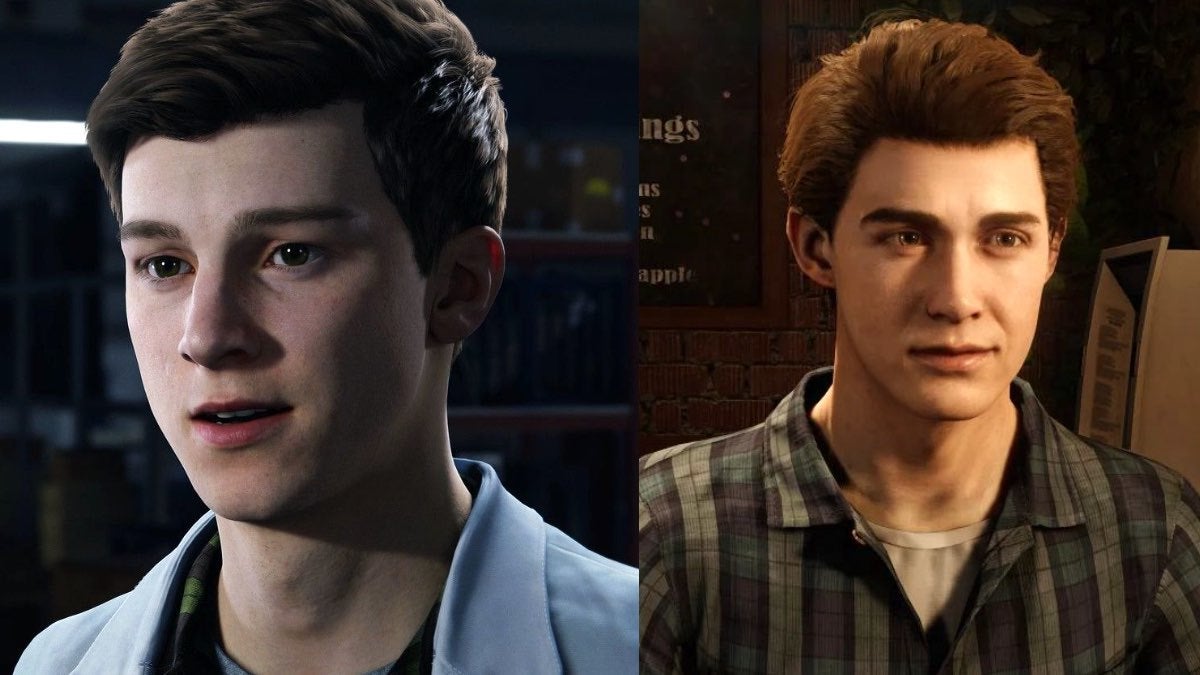 The most obvious change is in regards to the character himself. The remastered edition shows an entirely different character model for Peter Parker. The current model looks younger and similar to Tom Holland’s portrayal of the MCU’s masked hero. So far, Insomniac Games have not explained this decision, but we assume they changed the character model to keep in line with the live-action version. Regarding other characters, Insomniac Games has not revealed whether their models will be updated as well. Although, at the moment, it seems like Peter is the only one to get an updated face.

The new edition fully utilizes PS5’s graphical capabilities. Therefore, the game will use the original Ray tracing feature, along with an updated dynamic weather system, ambient shadows, etc. Similar to other PS5 games, Spider-Man: Remastered Edition has a quality and a performance mode. The quality mode allows for a 4K experience with stunning graphics. In contrast, the performance mode sacrifices ray tracing and other visual enhancements for a 60fps gaming experience. 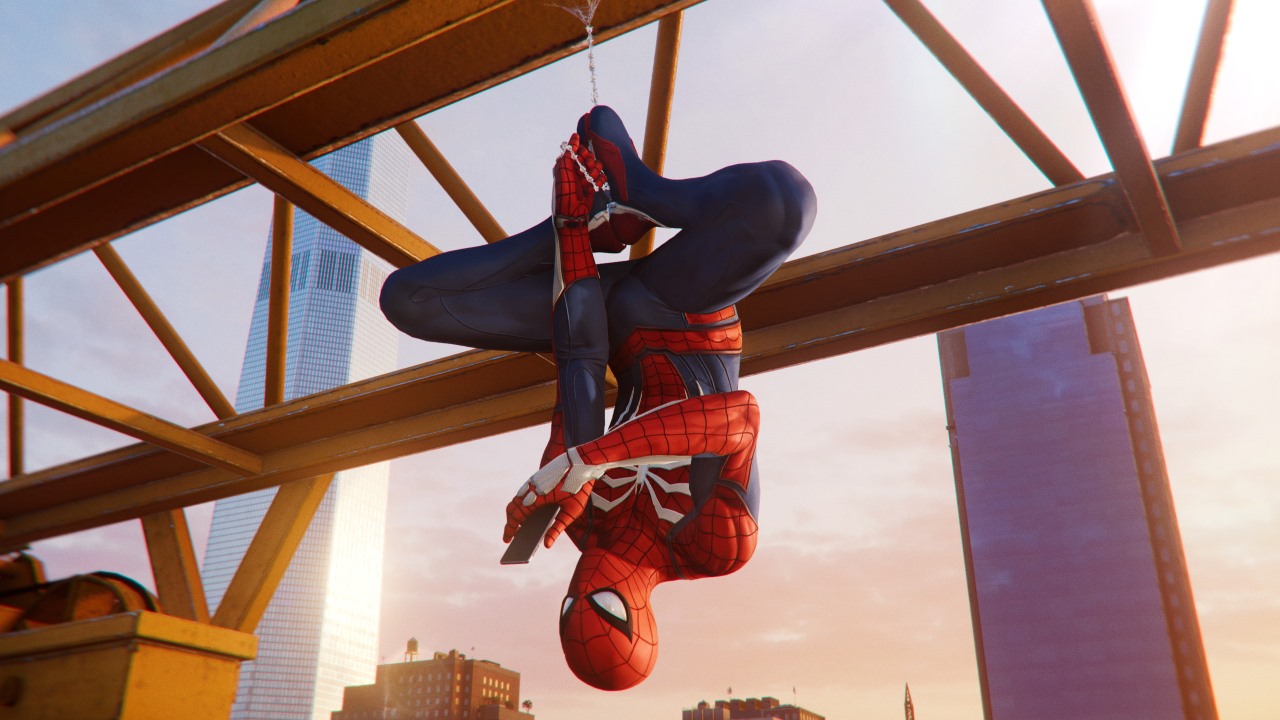 Furthermore, the developer has stated that the remastered edition will have much more than just graphical updates. Reportedly, it will also use the brand new DualSense Controller’s haptic feedback feature. However, they did not mention how the game will use such a feature. Additionally, the remaster will also sport spatial 3D audio. The upcoming edition further supports the Playstation 5’s SSD capability. Therefore, it will have less to no loading screens and will run smoothly.

Spider-Man Remastered Edition will be available on 12 November for PS5 and PS4.

Watch the trailer for the remastered version here.

Smash hit game Among Us has over 3 million users