Do you want a Yes Day too? 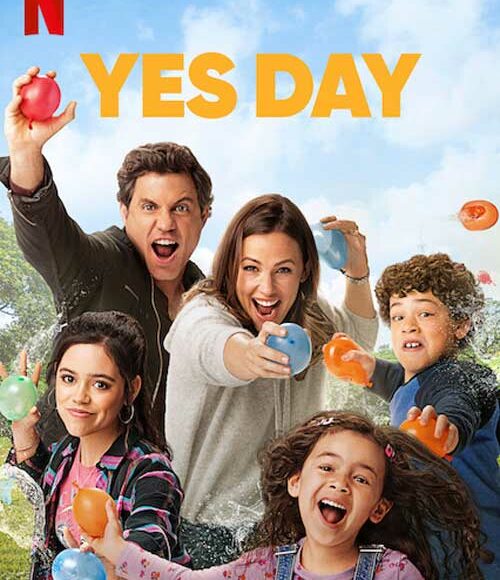 What’s up my readers? Let us get you a good family time with Netflix. Yes Day is a blend of comedy and fun within a family. The film is based on Amy Krouse Rosenthal‘s book named Yes Day. Miguel Arteta directed the pilot by Justin Malen. Know what can happen when you start saying yes to every no you ever said. 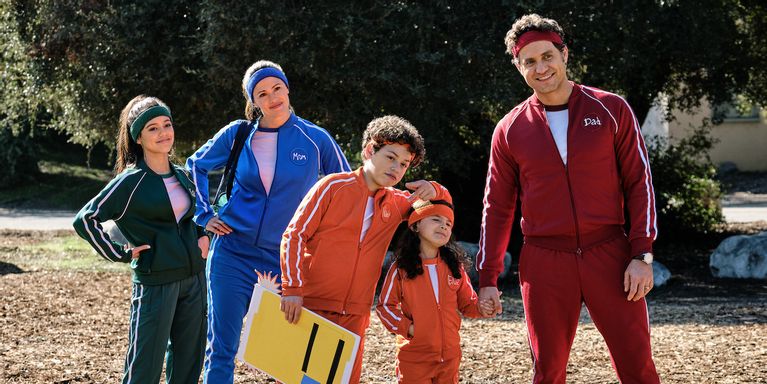 The film will be releasing on Netflix as a Netflix original on 12 March 2021. The film, Yes Day will take you on an adventurous one-hour and twenty-six minutes long tour of Los Angeles.

It is just a few days away, so make sure that you make your folks watch it with you. Who knows? What if they agree to a Yes Day as well?

The movie also has other artists in it like June Diane Raphael, Arturo Castro, Gabriella Sarmiento Wilson, Nat Faxon, and Molly Sims. 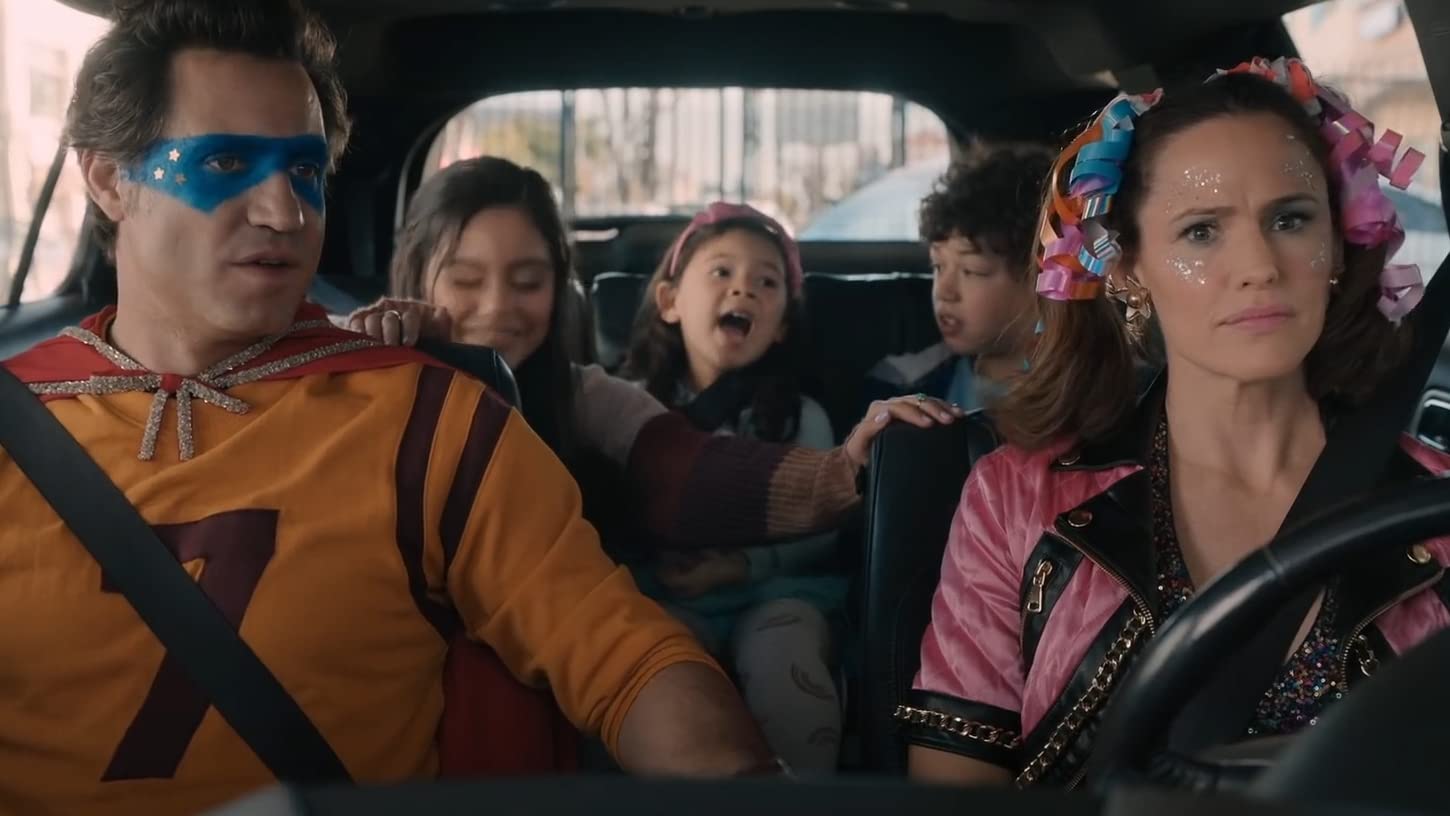 The story describes a whole bunch of adventures that the Torres family had on the Yes Day. The parents of three kids, Allison and Carlos decide to agree with everything their kids say for twenty-four hours.

But these twenty-four hours did a miracle and brought the family closer than ever. It looks like parents acting as children can be fun sometimes. Take a look at the trailer, I bet you guys will be hooked.

While you plan for a family yes day, you can binge-watch some series as well. Disney Plus is going to release The High School Musical: The Musical: Series Season 2 soon. We have already got you some updates for it in hand.

Trailer: That’s who we call a cool parent