“Welcome to Sudden Death” is an upcoming Hollywood action-comedy film written and directed by Dallas Jackson. Universal Pictures’ production entity, Universal 1440 produces the film alongside Griff Furst, Kim Todd, and Rhonda Baker as the producers, and Netflix distributes the film.

The film had to release in June 2020, as we know that the pandemic led to many delays, likely the film’s release got pushed back. “Welcome to Sudden Death” is all set to premiere on Netflix on 29 September 2020. 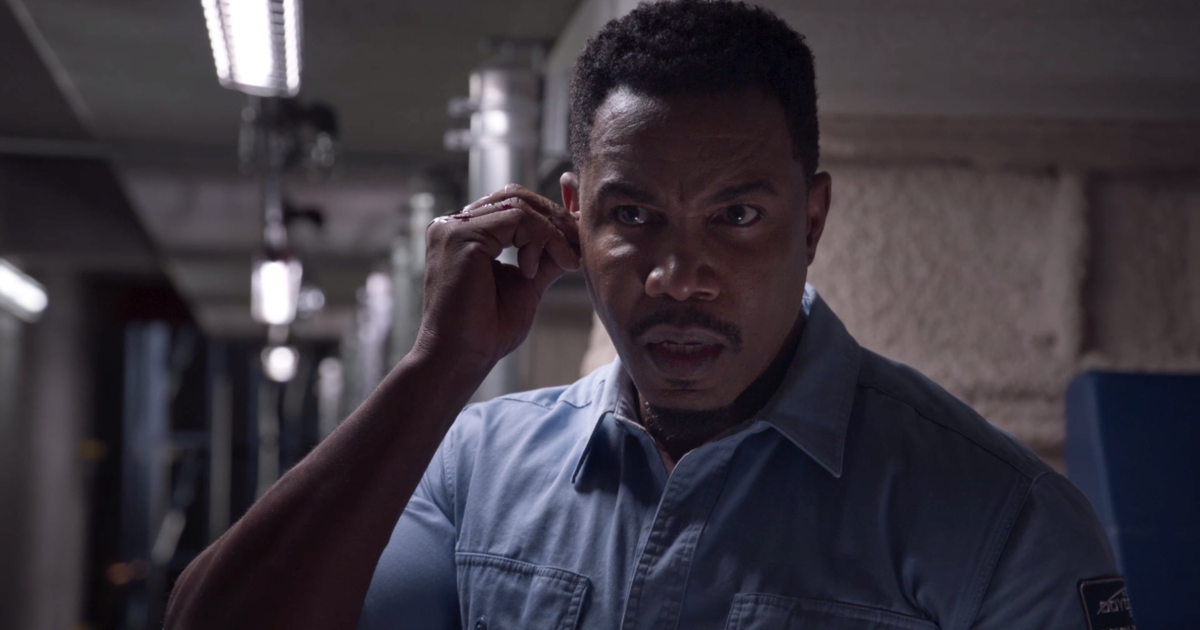 In August 2019 it was announced that “Welcome to Sudden” is the sequel to the 1995 film “Sudden Death” by Peter Hyams featuring Jean-Claude Van. The production began a year ago and is now all set for the release. The Sports action thriller film remakes the film by adding comic elements besides the action. We love to see the action superstar and his outstanding martial arts onscreen, adding a few humorous features to the power-packed show would be a lot of fun. 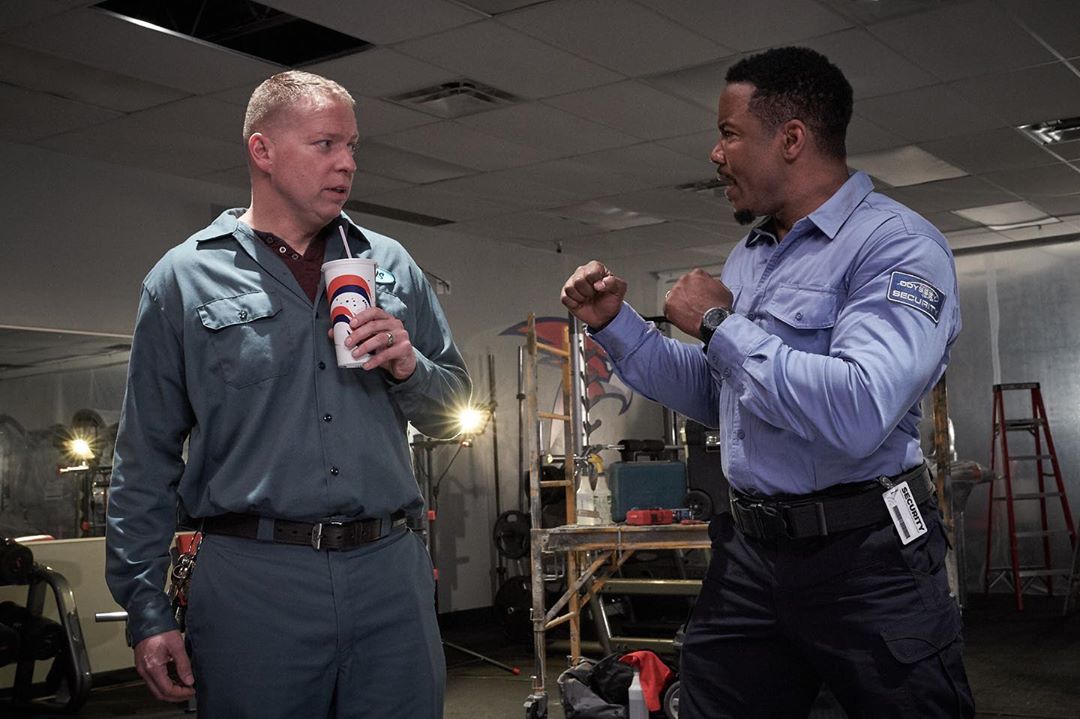 The plot revolves around the protagonist of the film

Micheal White, a security guard who puts himself in trouble to save the people from a group of terrorists at a major sports event. Have you watched the trailer yet??? If not, you can watch it at the end of the article. The trailer got goosebumps on my body- its influential background scores, the action scenes, the stadium and the audience cheering for their favourite players, little children as a whole it was so eye-pleasing and satisfying. It shows one’s determination towards their profession or purpose, the whole team of security employees fighting for the welfare of the people without creating any mess at the event. Well, the release is not so far!! Few more days guys mark the date and enjoy the action-comedy film “Welcome to Sudden Death” only on Netflix.
- Subscribe us on Google News Get the Latest news updates on WhatsApp & Telegram by subscribing to our channels.