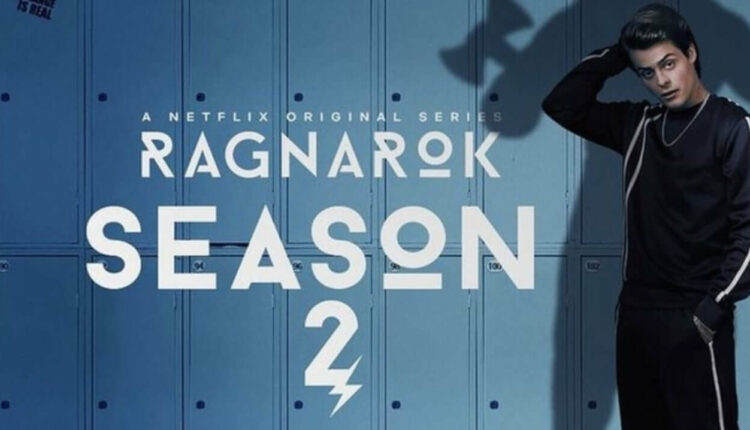 Ragnarok is a Norwegian superhero fantasy TV series written by Adam Price and directed by Mogens Hagedorn, presented by Danish Production Company and SAM Productions. Stine Meldgaard Madsen produced the series while Adam Price, Meta Louise Foldager and Sorensen served as the executive producers. A six-episode Ragnarok Season 1 premiered on 31 January 2020 on Netflix. Are there any plans on Ragnarok Season 2?? Hopefully a biggg yes!!!

Netflix renewed the Norwegian drama series for a second season. However, an official release date of Ragnarok Season 2 is not revealed. As the production is underway, we expect Ragnarok Season 2 to be out in mid-2021. 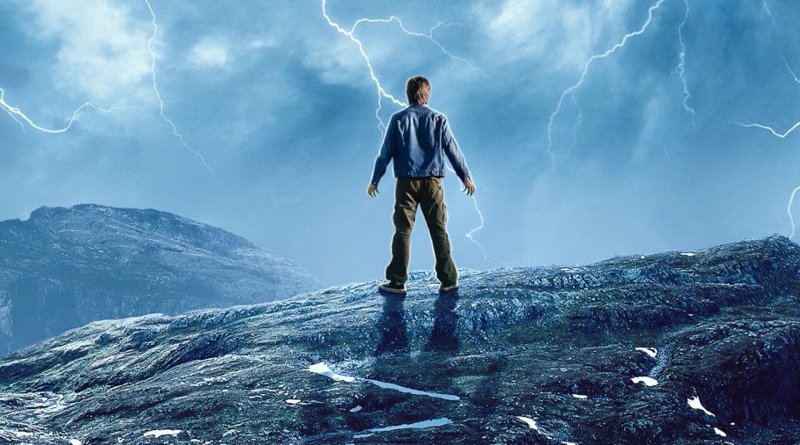 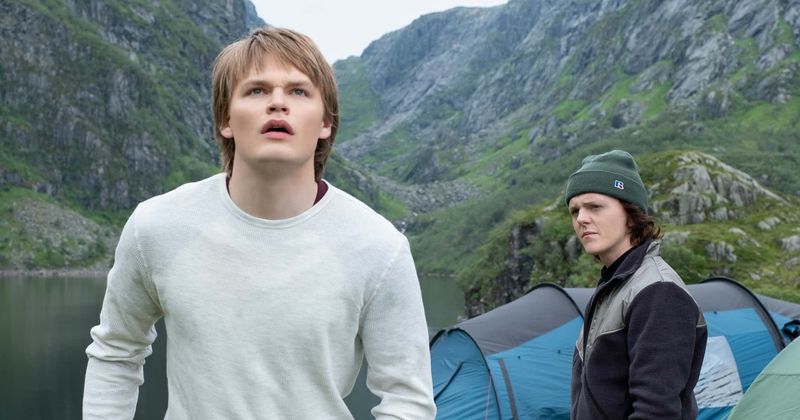 Ragnarok is Netflix’s second Norwegian drama series after ‘Home for Christmas,’ Season 1 filmed at Norway. Ragnarok Season 2 is officially under production right now and very soon hit the screens. The plot revolves around Magne who dwells in a fictional small town, Edda at Norway. He realises that he possesses the powers of Norse God, Thor and utilises them to save his family and the community to protect the planet from the crisis. Ragnarok Season 2 will be more adventurous as Season 1 ended on Magne being successful in terminating the head of the Jutul family. The Jutul family is one of the top five wealthiest families in Norway owning multiple factories and industries which cause pollution that harms the Norway society. Magne does what all he can do for the welfare of the community. Ragnarok was among the top five popular shows on Netflix in 2020. There are speculations that Magne‘s brother Laurits is Loki and clutch its focus in Season 2 which is the most exciting part of the upcoming season! Well, Is Loki the new Villain? Yeah, maybe! Ones who watch marvel series will have an idea on the upcoming plot.

Ragnarok Season 1 was an excellent showrunner! You can stream all the episodes of Ragnarok Season 1 on Netflix exclusively. How about Season 2? We’ll get to watch it soon until then stay tuned, stay safe.