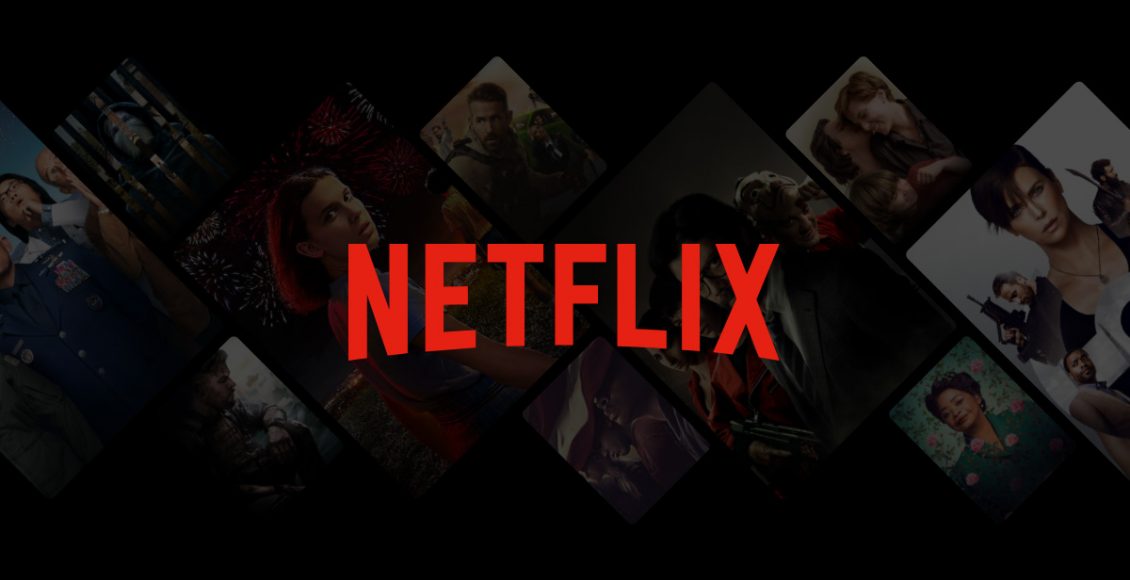 Netflix had some of the most-awaited shows on stalls due to the COVID-19 pandemic. Much to the fans’ relief, the wait is finally over as the streamer has set a release period for the shows. Let us go through them, one at a time. Make sure to page mark this blog. 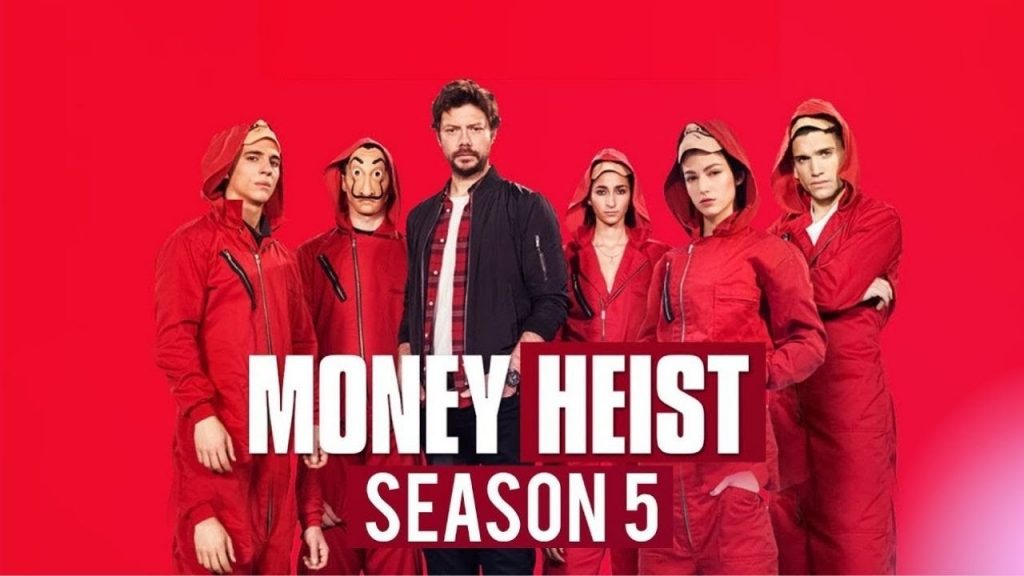 The most-watched series on the streaming platform, Money Heist, aka, La Casa De Papel is a Spanish series. It is also the most-watched non- English series. The fourth season of the show premiered on 3 April 2020 and Netflix renewed the series for its finale in June 2020.

So, time to buckle up guys, The Professor will be heading the heist for the last time in 2021. The show will release in the fourth quarter of this year by Netflix. 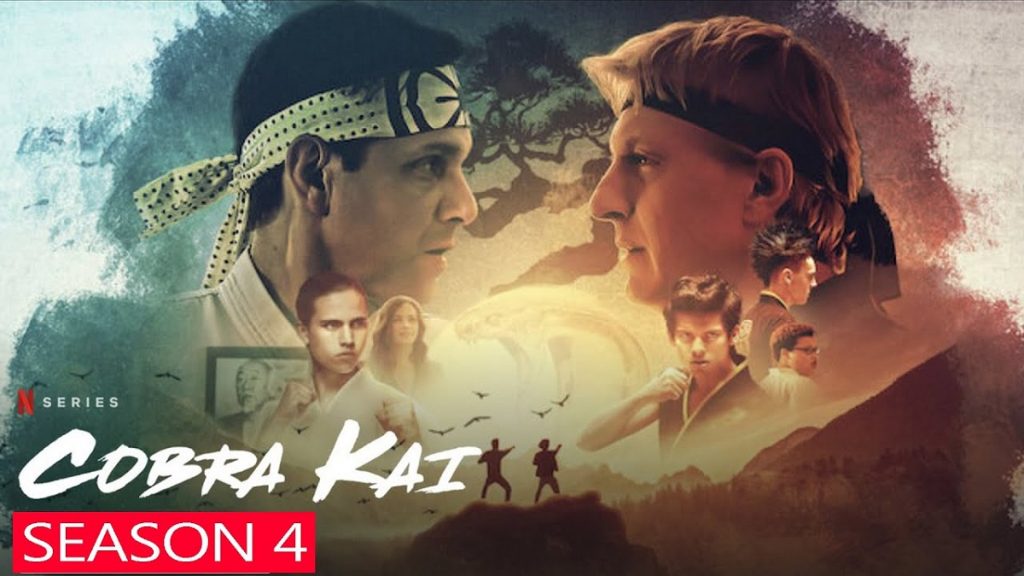 This American-Polish series first came out in December 2019. But it is one of those few shows that Netflix renewed for another season even before the first one premiered. The Witcher stars Henry Cavill and Freya Allan.

The second season was announced before the first one released on Netflix. And from then on, the viewers are eagerly waiting for the next installment. Netflix already has the second season in its Q4 batch. 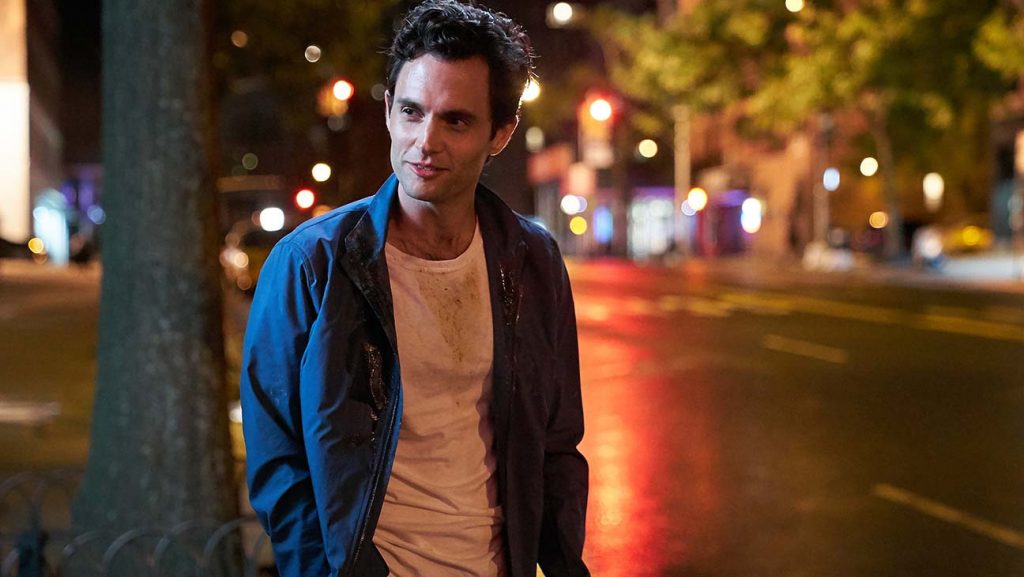 The psychological thriller made us aware of various eerie facts. You have been streaming on Netflix for two seasons and have got an order from the streamer for the third installment in 2020. The series was in production for some time but came to an abrupt halt for two weeks due to the Coronavirus pandemic.

The production resumed in February 2021 and is slated to release in the latter half of 2021.

First released on Youtube Red, Cobra Kai was picked up by Netflix in June 2020. At that time, Cobra Kai had no home, as Youtube decided to stop the production. But all of us know, how amazing Cobra Kai is, and it would have been a great loss if Netflix had not taken it up.

The fourth season of Cobra Kai was renewed by the time of season three release. Cobra Kai Season 4 will release in the fourth quarter of the year 2021 on the streamer’s screen.

Asa Butterfield starrer Sex Education was first released in January 2019, followed by a second season in January 2020. If not for the Covid-19 pandemic, the third season would have come out in January 2020, following the suit.

The third season of this well-acclaimed Netflix series will release in the second half of this year. Just be patient, and it will be worth it. 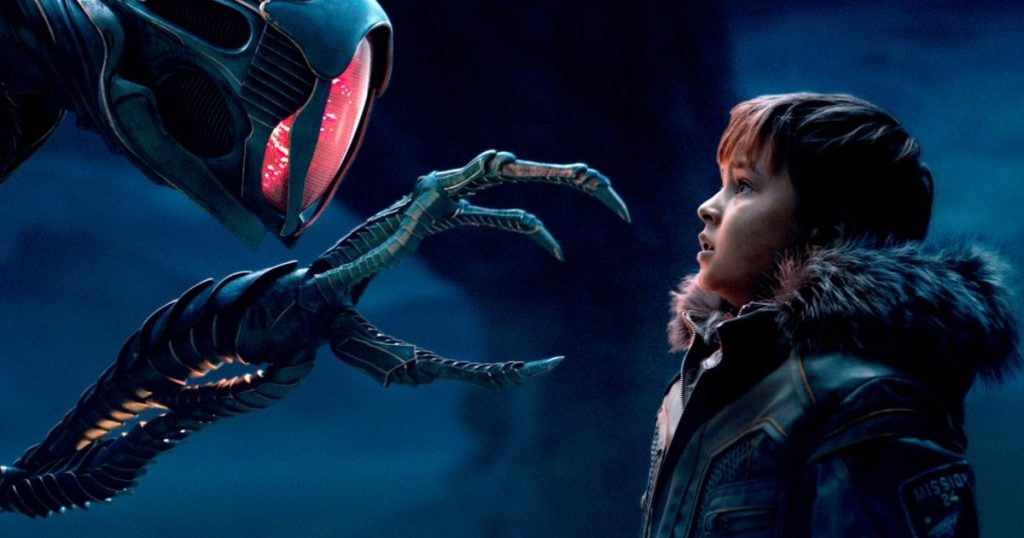 The space adventure series aired on Netflix in April 2018 while Irwin Allen served as the creator of the series. Lost in Space was well-receptive by the audiences around the globe. As good as the third installment’s release may sound, it has the same fate as Money Heist Season 5. The third season of Lost in Space will be the last part of the series.

Netflix confirmed that Lost in Space Season 3 will come along with others in the quarter-4 of this year.

As for what might interest you now is, all we know about Lost in Space 3. Tell us in the comments about the series you are most excited about. Stay tuned to get regular updates.