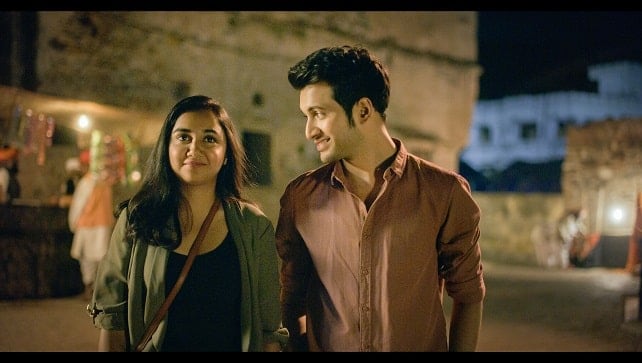 The OTT platforms always encourage new actors and actresses and introduce them to the industries. It’s high time they get to compete with the star celebrities and prove their talent. Many huge-budgeted films were released on the OTT’s and the debutant actors and directors during the lockdown. The OTT stars are no less and are shining bright with their impressive performances. Most people like love stories, dont you?? Love stories are especially my favorite. I can binge a whole series in a single day happily. You might be wondering which series am talking about—None other than Netflix‘s Mismatched.

Mismatched is a Bollywood’s upcoming romantic web series created by Akarsh Khurana for Netflix. The series is the adaptation of a New York’s bestseller, “When Dimple Met Rishi” by Sandhya Menon.

Do we have a trailer??

Yes, of course. Netflix dropped the official trailer of Mismatched on 6 November 2020. Have you watched the trailer?? If not, you can stream it at the end of the article.

When is Mismatched coming to Netflix??

The wait is over, people!! Mismatched will hit Netflix tomorrow only, i.e., 20 November 2020. Are you all excited?? If you love romantic dramas, you would probably be. 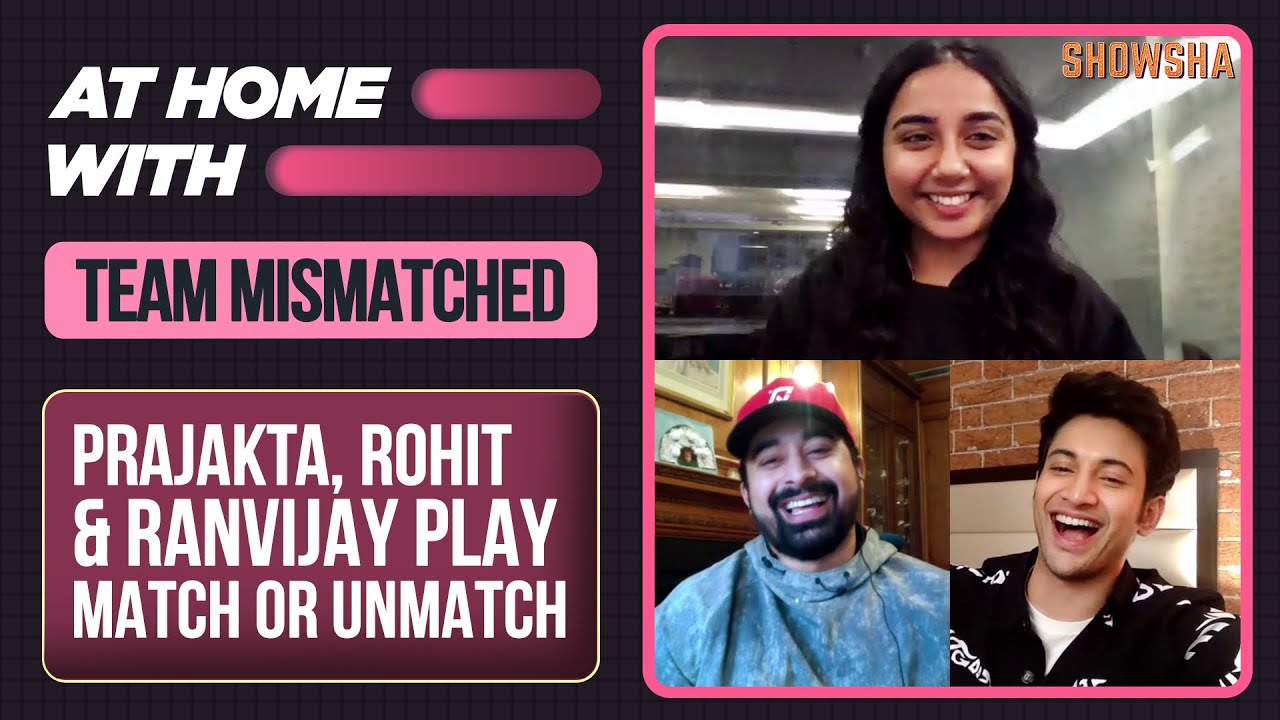 We have Dear Zindagi

Mismatched centers on Dimple and Rishi, the main characters, played by Prajakta Koli and Rohit Saraf. Dimple is an ambitious woman who wanted to do a Ph.D. in Java, but her parents pressurize her to marry and start-up something in their hometown. While working on a summer internship, she meets Rishi, and he shows interest in her. 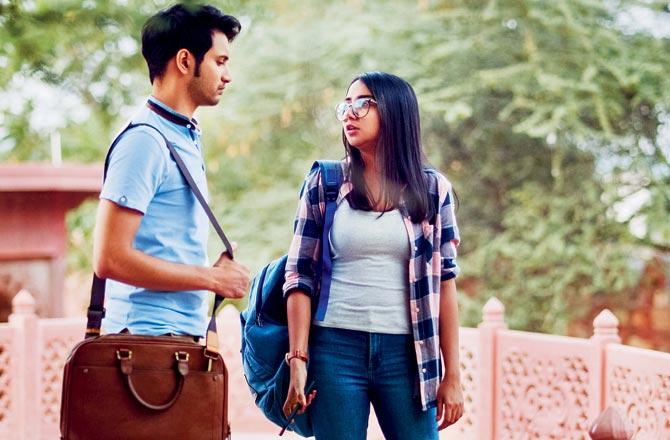 But Dimple doesn’t seem to like him in the initial stage but later develops feelings for him. They become a mismatched couple at the end. The story is all about families, love, romance, friendship, and full of drama. It is the actresses’ acting debut. We’ve seen her Youtube videos thoroughly, but this character would be quite challenging and different for her. Rohit Saraf has already proved his skills with Dear Zindagi. Watching the two of them together onscreen would be amazing. Stay tuned. Mismatched is arriving tomorrow! Don’t miss the unique love drama.

Snowfall Season 4: Release Date, Cast, Plot and everything you should know