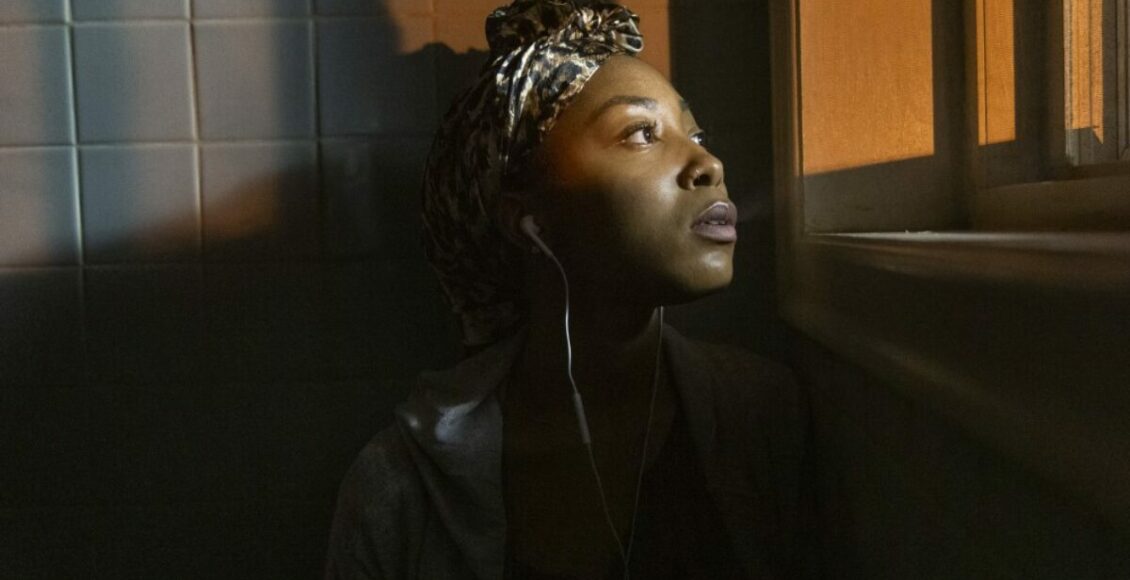 Grand Army is a Hollywood Television series created by Katie Cappiello. The series is the adaptation of an American play “Slut: The Play.” Alongside Katie Cappiello Joshua Donen and Beau Willimon served as the executive producers. Netflix distributes Grand Army with a set of 10 episodes.

Back in October 2019, Netflix signed the project of Grand Army.  The official trailer of the drama dropped on September 20, 2020, along with the first look. Grand Army is all set to premiere on October 16, 2020, by Netflix.

The series is to highlight the social issues happening very often these days. It portrays the racism, and sexual abuse faced commonly. The plot follows the lifestyle of five teens boarding in Brooklyn’s well-reputed highschool. The showrunner Katie Cappiello stated that it took nearly 18 years to work on this project. She spent half her life on interviewing the students knowing their issues and portraying them in the drama. The protagonist of

Grand Army, Odessa A’Zion, added that there is no single school without students facing such problems and praised the scriptwriter for the portal. Odley Jean, who plays Dominique, was the former student of Katie Cappiello claims that the story hit her personally with the struggle she faced at her schooling. 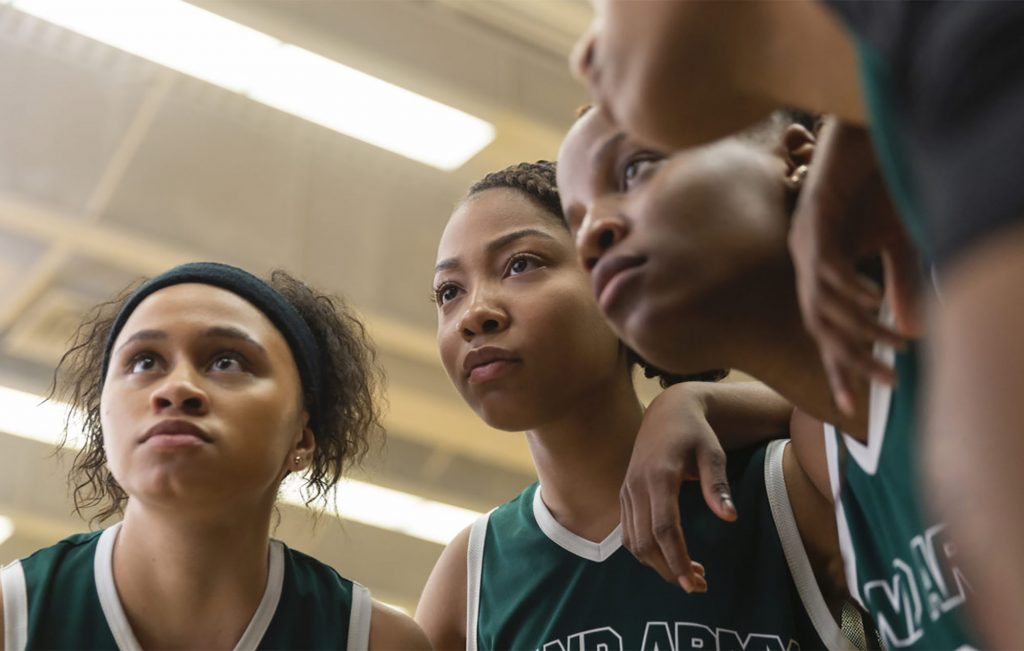 Grand Army is all about the portrayal of the issues through five teens and their survival despite abuse and criticism.

Well, there are many allegations regarding the writers quitting Netflix. On being asked, Katie Cappiello stated that the two writers had left the show after the trailer because of racist abuse. She added along with me, the other two writers, we three quit the show. Cheer up, guys. Its 2020 and we are still fighting for justice and humanity!!! Shame on us.

You can watch the official trailer of Grand Army below-