Katherine Langford’s Netflix series “Cursed”: What if the Sword chooses a Queen? 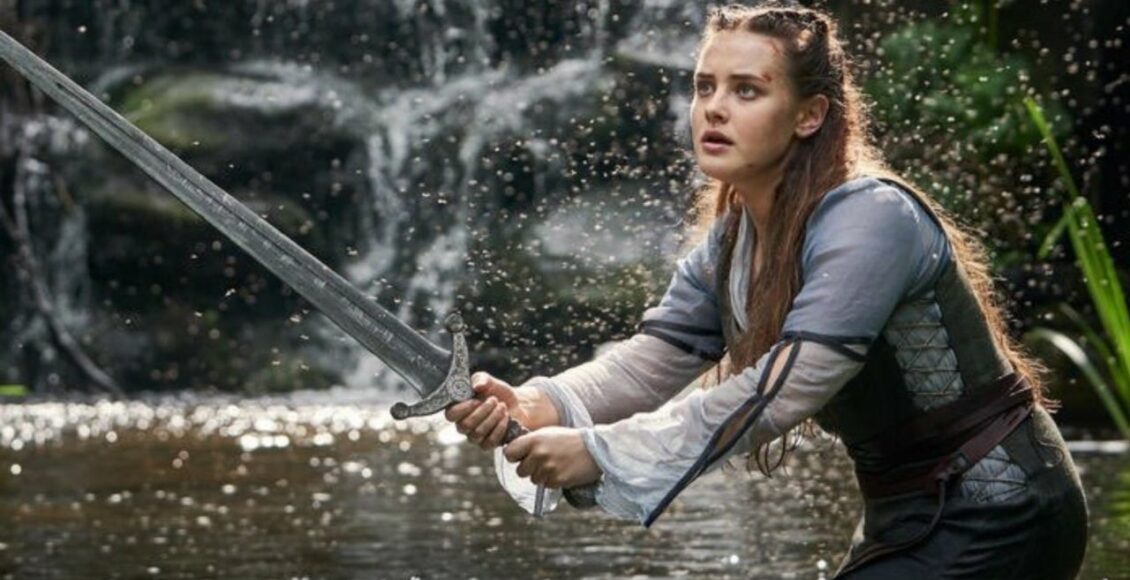 The series is showcasing the famous “Hannah Baker” of 13 Reasons why, whose journey ended with season 1 but was popular among the teens. She is coming up in the movie playing the lead role of “Nimue”. 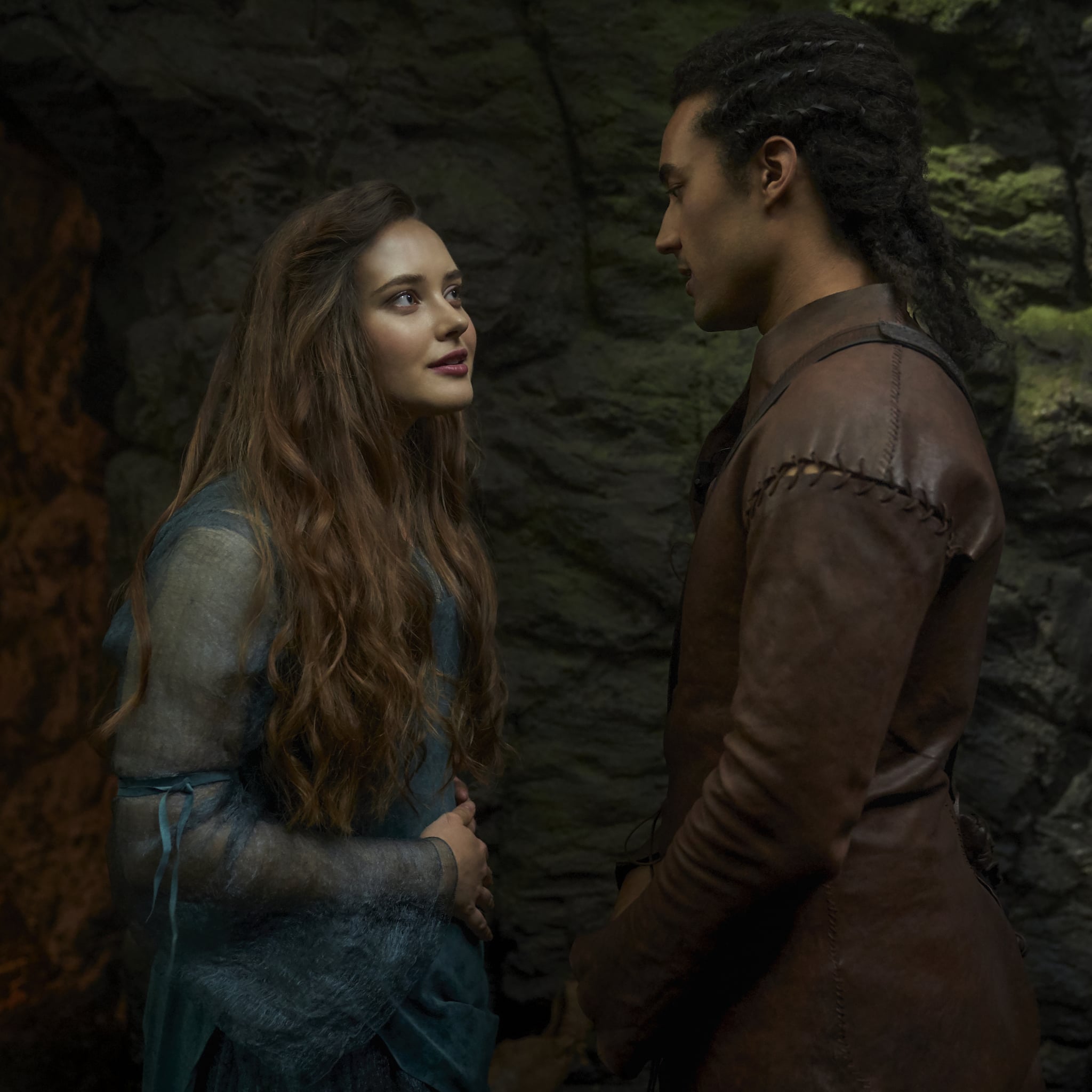 The Release date of Cursed Season 1

The cursed series is coming up with season one on 17 July 2020only on Netflix. The trailer has launched on 18th June which is narrated by the one and only “Katherine Langford”. She was also seen narrating the whole story in “13 reasons why”.

The Cast of Cursed Season 1

The cast will have two lead roles of “Katherine” playing as “Nimue” and her companion “Devon Terrell” as “Authur”. Also “Gustaf Skarsgård” aka Merlin and Daniel Sharman as the Weeping Monk. The other cast Peter Mullan, Shalom Brune-Franklin, Ella Prebble, Scarlett Rock, Daniella Gad, and Phill Webster’s character is not yet revealed. 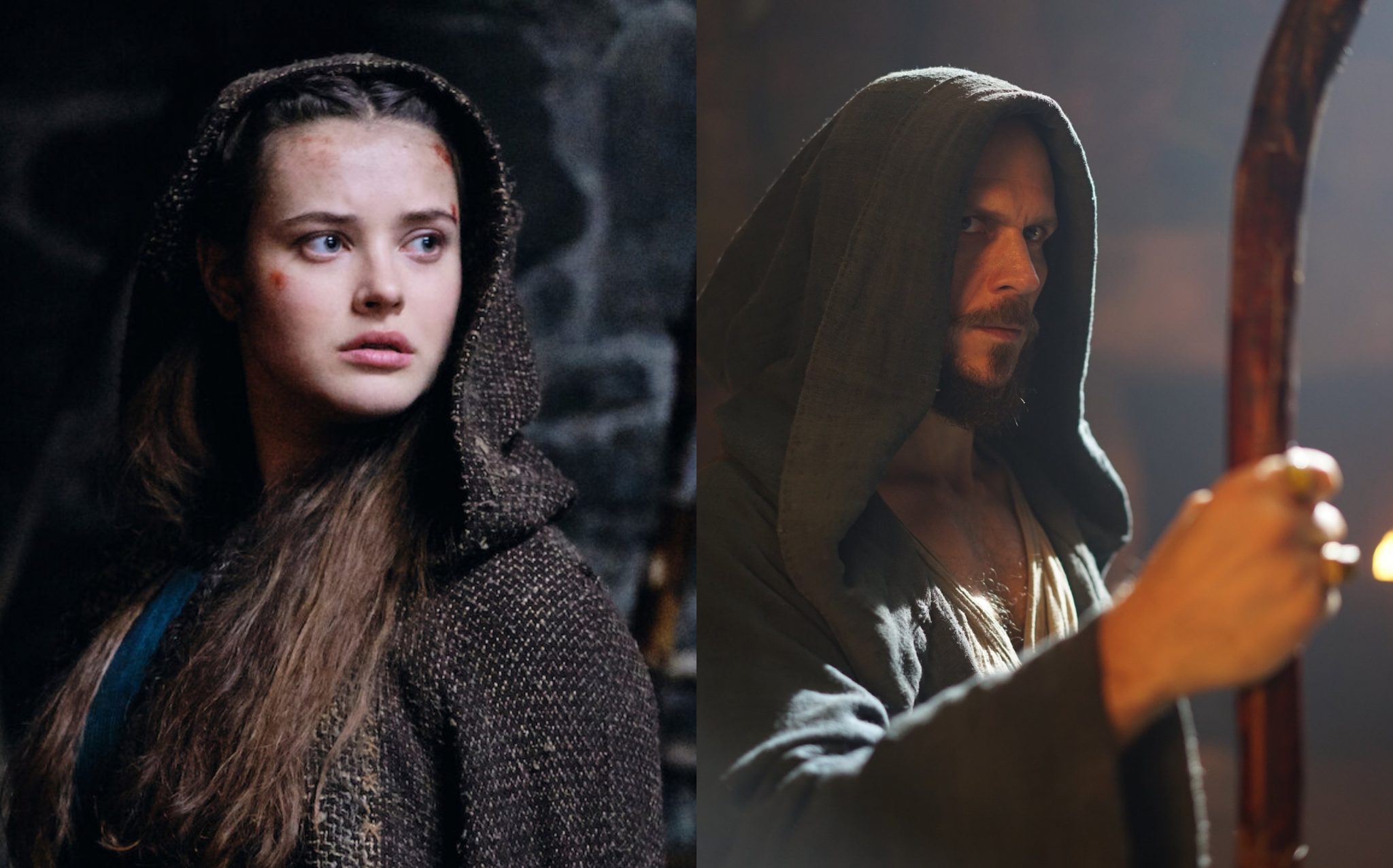 The Plot of Cursed Season 1

It is a Netflix movie adding its American drama and based on the novel of “Frank Miller” who is also known as the writer of the “Batman” series. The plot is about a woman named “Nimue” who is in search of a sword and Merlin after the death of her beloved mother. Arthur is going to help Nimue to find both of the things, in short, he will be her companion in the series. Its ironic how the character’s name is “Nimue” which sounds so gentle but is the name of a warrior! but the name is derived from its meaning being “Lady of the Lake”. This also speaks about how Katherine is catching the sword in the lake!

Merlin is a Wizard and the sword is magical which will help her to fight against the Villian. The sword chooses people, which means it is like Thor’s Hammer who chose to be with him when he is worthy. It will be very interesting to see “Katherine” in a warrior mode, as the fans have always known her as the girl who suffered in a series of 13 reasons why.

“Dune” Movie: “Zendaya” in the upcoming movie based on “Frank Herbert” Novel