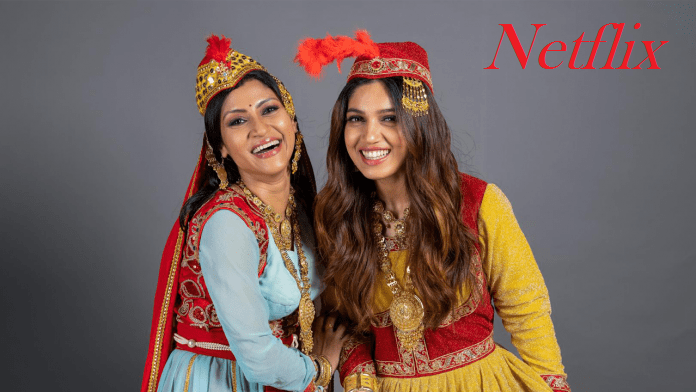 “Dolly Kitty Aur Woh Chamakte Sitare” is an upcoming Bollywood comedy parody film directed and written by Alankrita Shrivastava. Ekta Kapoor and Shoba Kapoor served as the producers of the movie on the banners of Balaji Motion Pictures and ALT Entertainment.

Dolly Kitty Aur Woh Chamakte Taare made its debut at the 24th Busan International Film Festival on October 4, 2019. Now the film is all set to premiere on Netflix on September 18, 2020. Netflix dropped its official trailer on Septemeber 4, 2020. 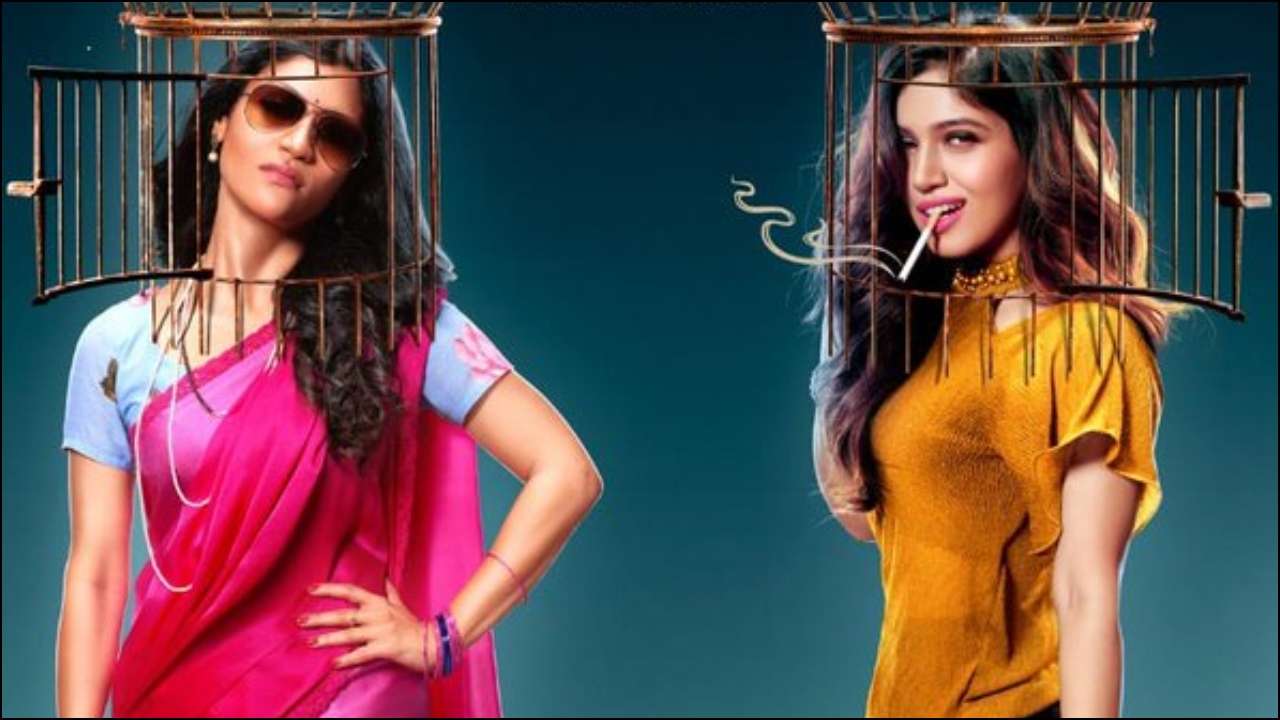 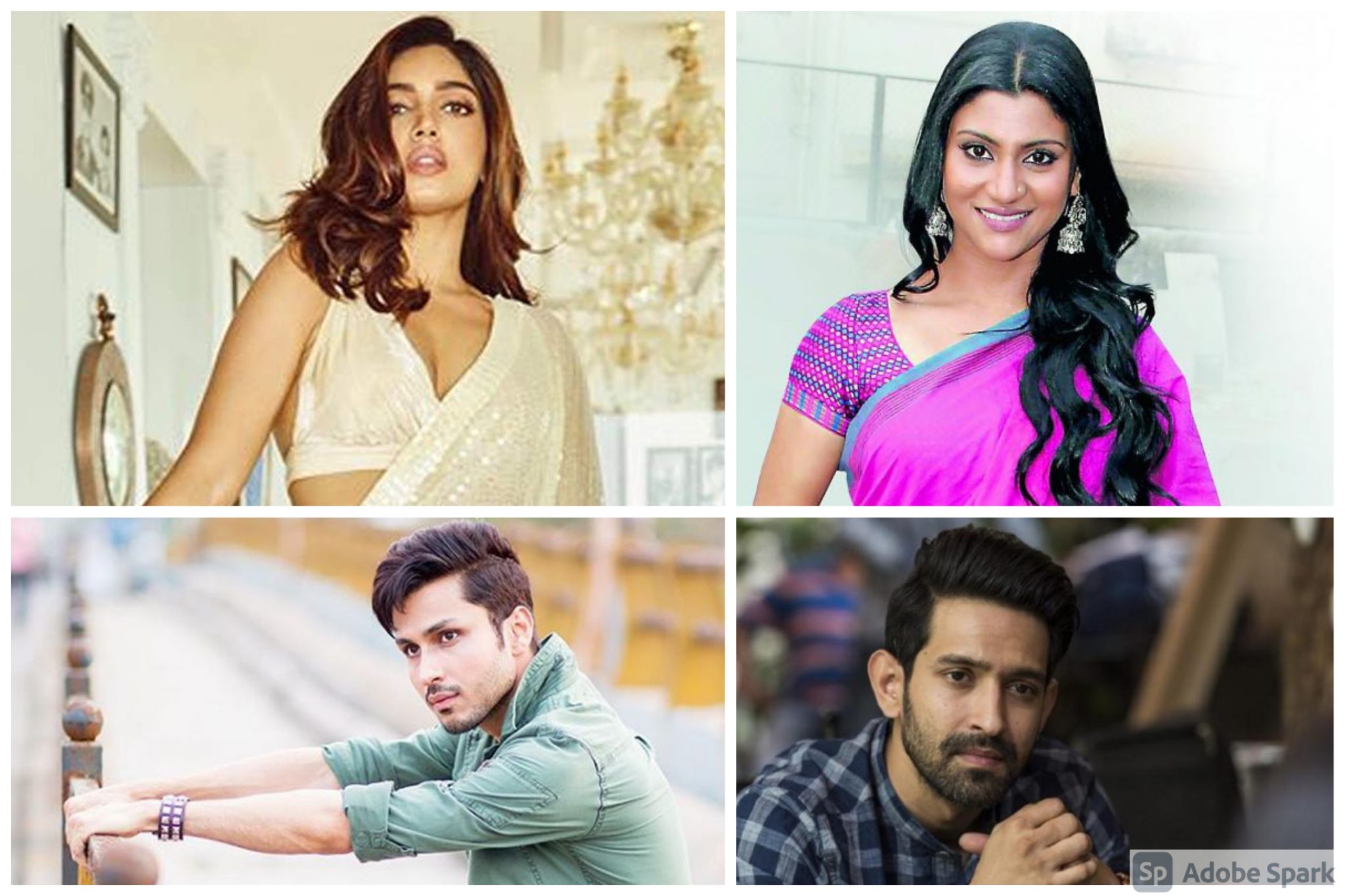 Yayyy!! Netflix is coming up with an enchanting Bollywood Entertainer! Are you guys excited?? So Am I. Let’s get into the plot! The story centres on the two cousin sisters “Dolly” and “Kitty” who desire to live a carefree life beyond the boundaries set by society. Dolly is a married woman with two sons who moved from a rural area to Nodia. The married woman is tired of her husband’s lazy ways to improve their living, where she prefers to lead a luxurious life. 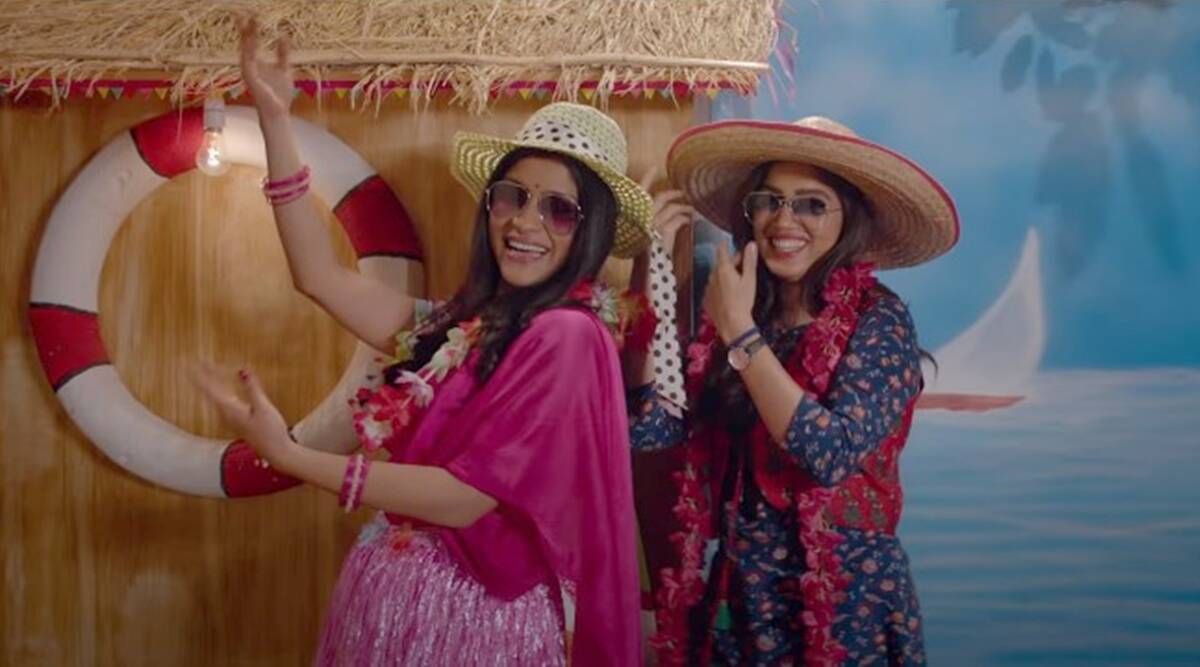 Kajal is a girl full of dreams from a small town who moves to Dolly‘s house for the betterment of her future. Although it’s tough for a small-town girl with fewer skills to develop her career in a city, after all her struggles, she attains a position as a cyber-love and adapts the name “Kitty.” She happens to meet Pradeep in the dating app and makes love with him. “Dolly Aur Woh Chamakte Sitare” is a beautiful journey of two normal ladies who dream of having a great future ahead and living their lives limitlessly. The director Alankrita Shrivastava portrays the typical problems faced by women in this misogynistic world cheerfully. It will connect to every woman who couldn’t live their life as they wish or forcefully suppressed. The trailer is a lot of fun, romance, dreams, love and life. Watch Netflix‘s official trailer below-
Share FacebookTwitterGoogle+ReddItWhatsAppPinterestEmail