Netflix cancels its popular show ‘Away’ just after one season. Fans are upset! 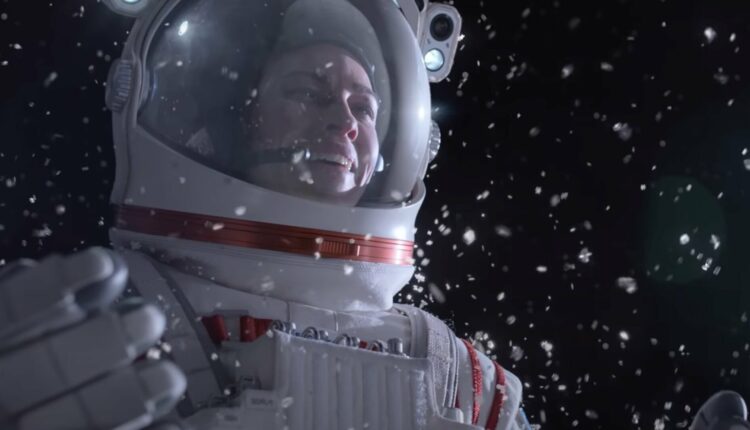 Away is a Hollywood science-fictional drama created by Andrew Hinderaker. The series is based on the article ‘Esquire’ written by Chris Jones with music by Will Bates. Jeff Rafner, Patrick Ward, and Chris Jones served as the producers of the series presented by True Jack Productions, 6th and Idaho, Refuge Inc., and Universal Television. Away Season 1 aired on 4 September 2020 with a set of 10 episodes on our favourite Netflix.

Can we expect a second season after Away Season 1?? Bad news for the fans! Soon after the launch of Away Season 1, Netflix officially cancelled the series in October 2020. So, we do not have a release date, and it is the end of the series. 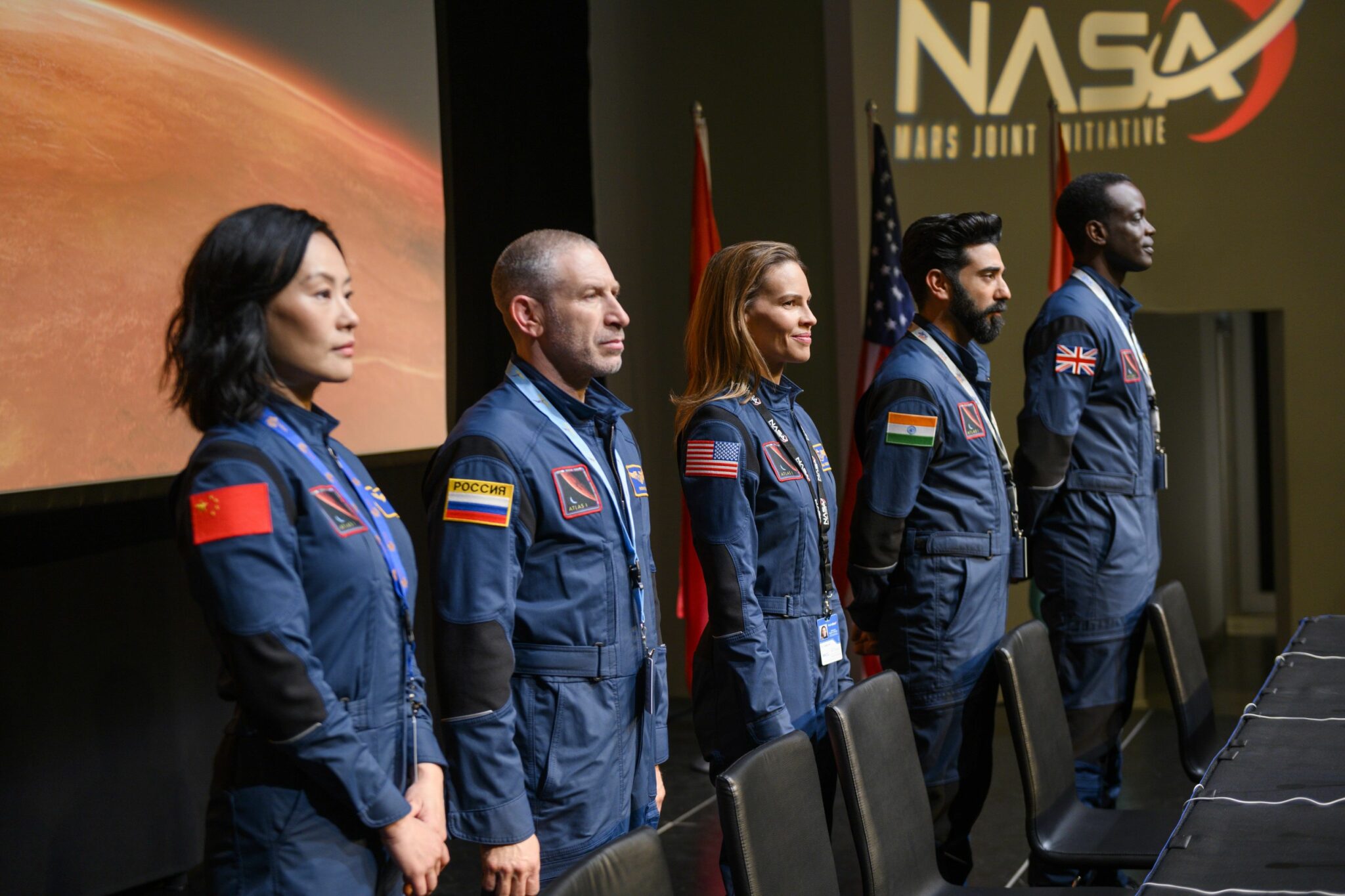 Despite the excellent ratings from the audience, the series gets cancelled by Netflix lately. Fans wonder why the series got called off just after a single season. The plot is quite impressive. The story centres on the NASA astronaut, Emma Green, who leads her first mission to invade Mars with her crew. To fulfil the mission, she had to move away from her husband and her daughter when she was required to stay with them. It is a tough challenge for a woman to be apart from her family. Green

got that dedication towards her profession; she becomes successful in leading her team to Mars, where Away Season 1 concluded. 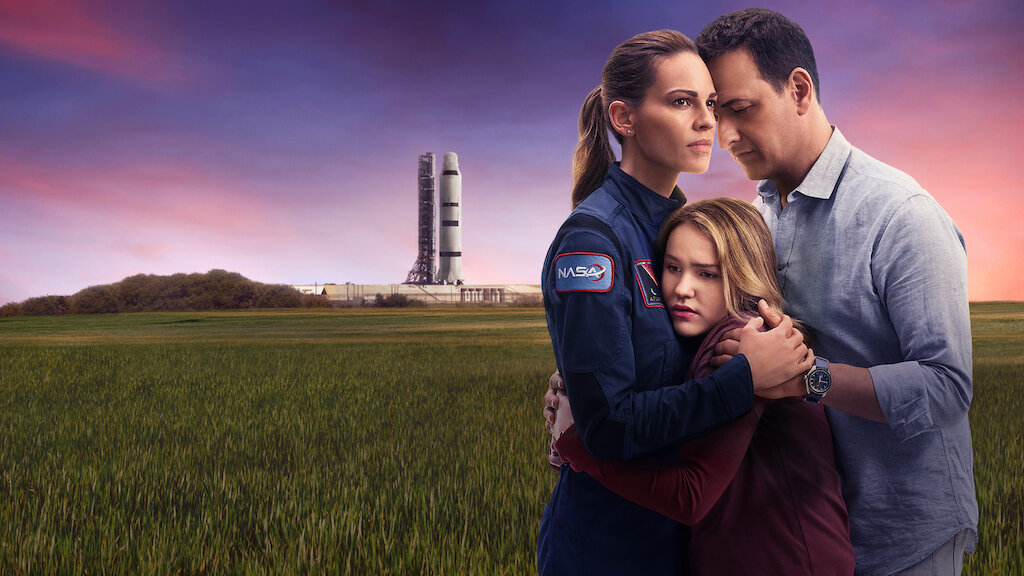 If not Netflix, can we expect the show to air on some other platform?? Or it is the end?? Star Hilary Swank expressed her love towards the show and thanked the audience for watching Away. She also wished that she could show Mars to us as Away Season 1 ended up on the crew reaching Mars. The show received mixed reviews from the critics and might be the primary reason behind the show’s cancellation. The jury is not somehow compensated with the SciFi elements they showed. And the saddest part is we would never get to see the adventures of Mars. Sources state that Away is one of Netflix‘s extravagant shows which got cancelled despite its immense popularity. Away also stood among the top ten Netflix shows consistently over a period but still got cancelled. So upset!