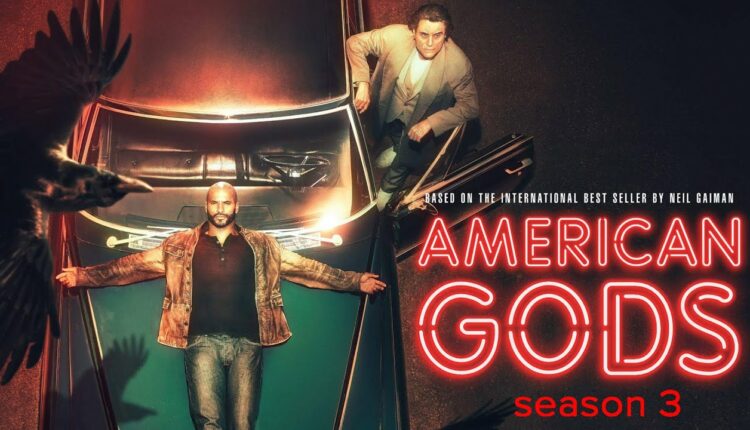 “American Gods” is a Hollywood Television series developed by Bryan Fuller and Michael Green. The Television series is the adaptation of a 2001 novel by Neil Gaiman on the same name. Fremantle USA produced the series and distributed by Lionsgate Television. The series launched two seasons to date. Season 1 dropped on 30 April 2017 following its second release on 19 March 2019 with 16 episodes on Starz Network. After a week of Season 2’s launch, Starz Network renewed the series for a Third Season. 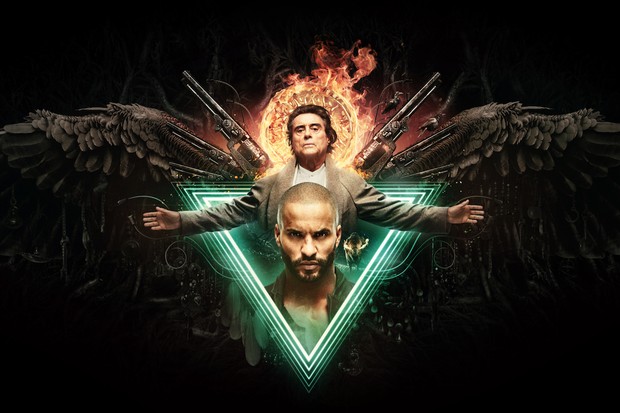 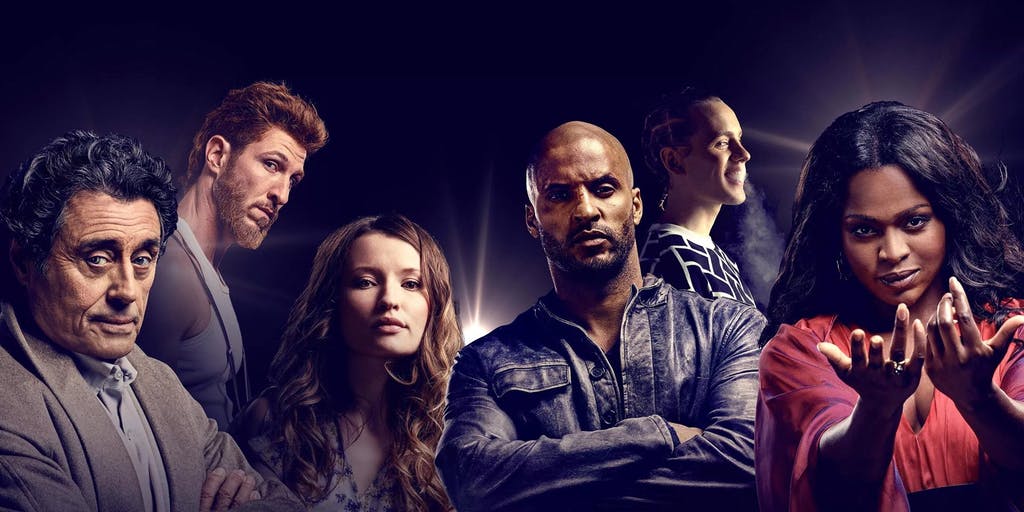 The story follows Shadow Moon, who is confused in his existing world after his wife’s terrible death. He meets a new man named Mr. Wednesday after he gets relieved from the prison. Mr. Wednesday offers a job to Shadow to serve as his bodyguard, as this might bring a turn in Shadow‘s life. Further, Shadow gets involved in the battle between the news Gods and old Gods. He also discovers some unknown facts in the long run. “American Gods Season 3” will explore Shadow and Mr. Wednesday‘s relationship and the war between the old and new gods. 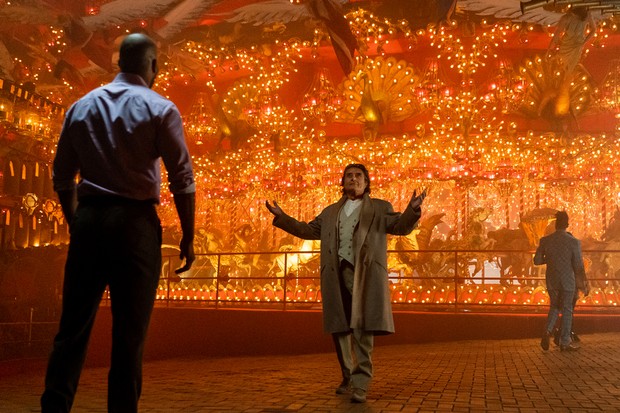 The visuals and performance were highly appreciated. It has won nominations for Primetime Emmy Awards and 8th Critics’ Choice Television Awards. Charles H.Eglee serves as the executive producer for “American Gods Season 3.”  We will see Shadow leading to the Lakeside on the name of Wisconsin to escape from the Gods. There’s no teaser yet!! So it isn’t easy to guess the plot. The happenings of season 3 will go according to the novel, and some changes to be made accordingly.

Are you excited about American Gods Season 3??? We expect the show to drop as soon as possible.

I Am Not Okay with This and The Society’s upcoming season is officially CANCELLED by Netflix.