“Mastram” is an MX Player web series directed by Akhilesh Jaiswal. “Mastram” is initially a Bollywood fictional biography 2013 film directed by Akhilesh Jaiswal, produced by Sanjeev Singh Pal and Ajay Rai. The director, alongside Gunjan Saxena, penned the story. “Mastram” is presented by Bohra Bros Productions and Jar Pictures.  Later, the film got made into a web series and season 1 premiered in April 2020. As “Mastram” is a bold, sensual drama, it highly attracted the teens. The adult based content has become the most-watched series on MX Player with over 11 million viewers in a single day. Incredible!!! 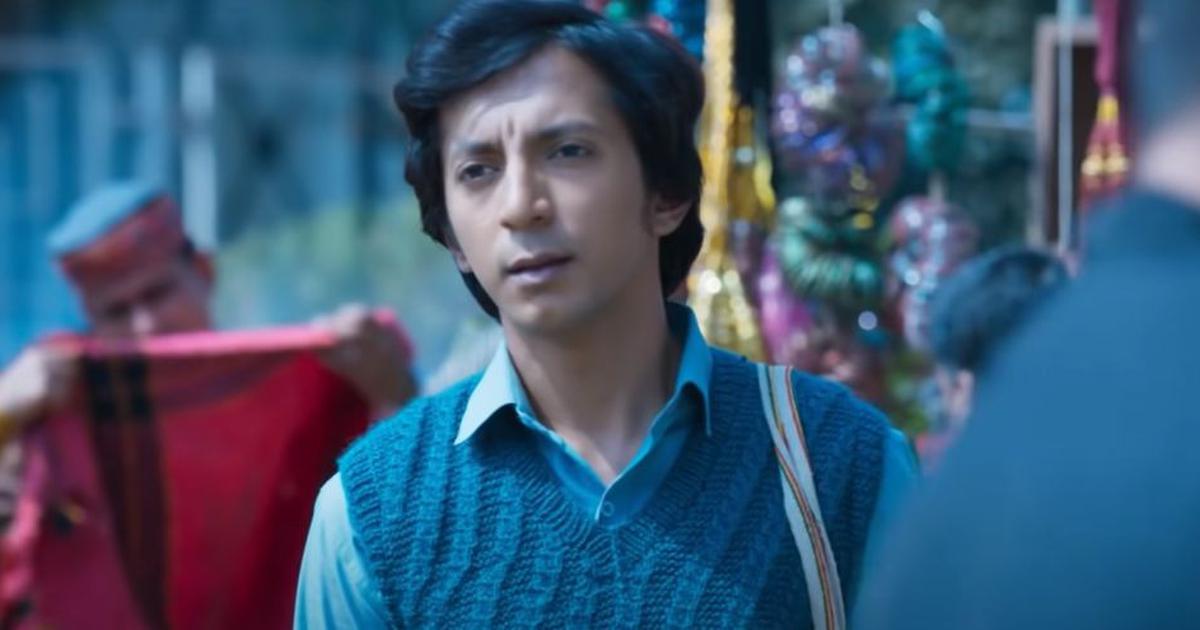 MX Player did not officially renew “Mastram Season 2” to date as the previous season recently dropped. Season 1 performed well on the OTT platform, so people are now expecting for a Second Season. However, “Mastram Season 2” cannot be out this year as we didn’t even receive the renewal news yet! However, we expect the show to be renewed by 2020 and to be out in early or mid-2021. 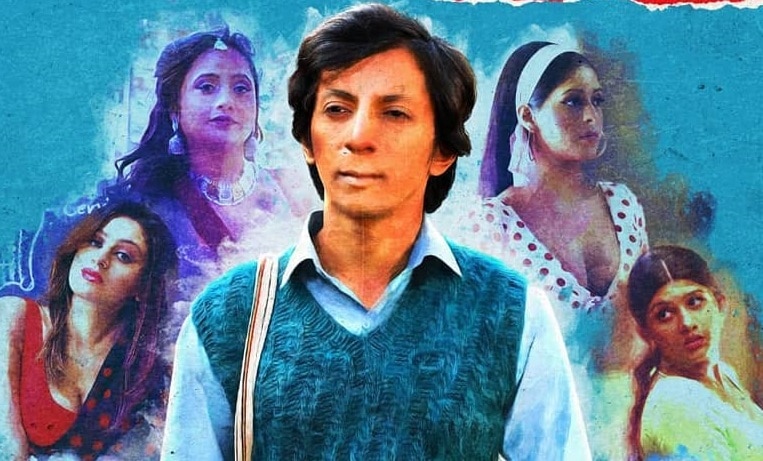 There are speculations about the change of the complete cast. Let’s see what happens in the future.

The plot of “Mastram” explores the life of a bank clerk, Rajaram. He is unhappy with his profession and opts to be a writer. He is incited by various adult story writers and start his attempts on being a successful writer but fails as he didn’t possess that fire which is needed. Later he comes across a publisher who recommended 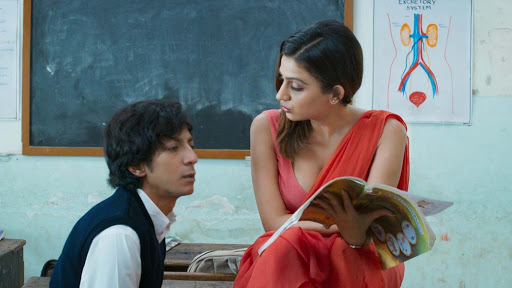 The production of “Mastram Season 2” is underway taking all the necessary precautions. The story shows Rajaram‘s real-life relationship and the imaginative intrepid thoughts he creates. The web series received mixed reviews as it a highly adult based content show which is not suitable for all age groups. However, teens love the series as it is sensual and depicted the intimate relationship and bold thoughts a person perceives. “Mastram” is all about love, lust, sex and drama. We need to wait for fo the brand new episodes of “Mastram Season 2” until then you can binge Season 1 available on MX Player exclusively. Stay Safe, Stay Healthy!

Enjoy the trailer of Mastram Season 1.