A cool movie with a strong message or a cringe?

Sexism can be portrayed and has been portrayed in very ways. Moxie is an upcoming film of 2021 which deals with this subject in a very attractive manner. Even with a serious topic in hand, it doesn’t bore the audience as it includes a dash of comedy with a lot of drama. 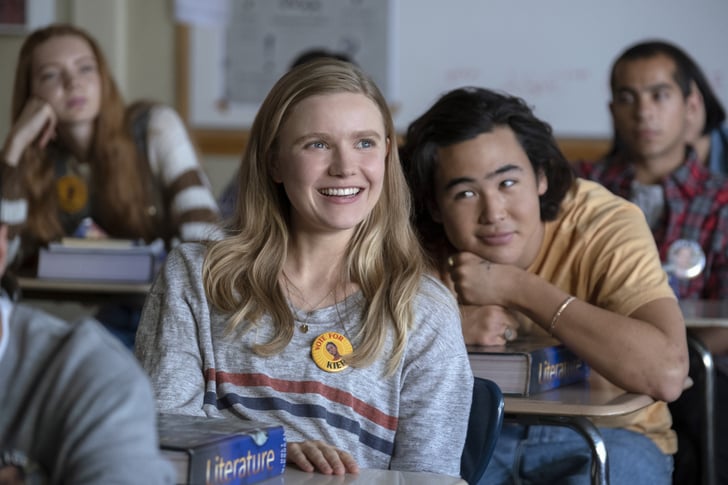 This Amy Poehler-directed movie will be distributed by the world’s biggest streamer, Netflix. The film is scheduled to release on 3 March 2021. The movie is said to be about one hour and fifty-one minutes long. So, catch up with your girl gang while watching the movie. 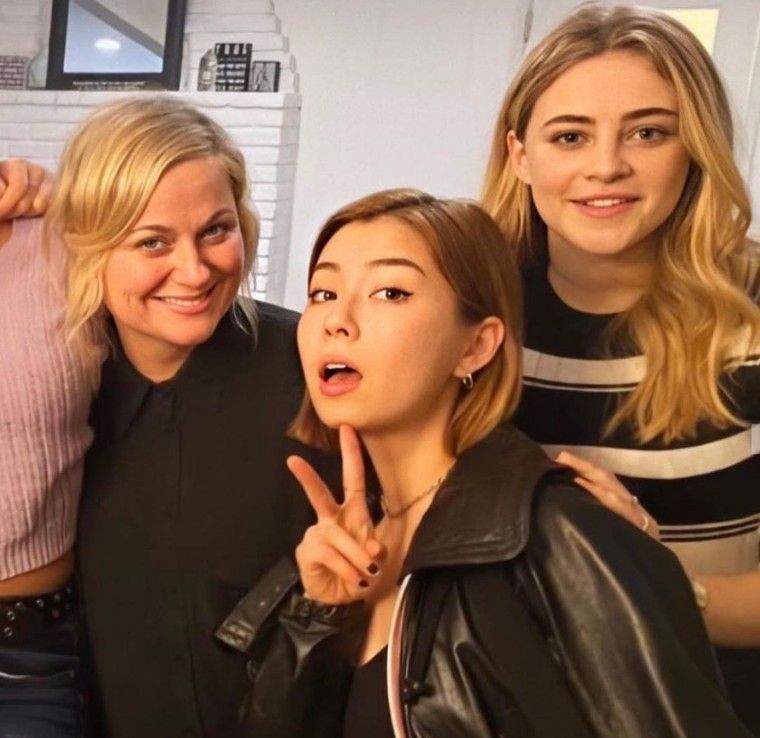 Some other faces we will be watching in the movie will be Ike Barinholtz, Clark Gregg, Nico Hiraga, Sydney Park, Marcia Grey Harden, Josie Totah, and Greg Poehler.

Moxie features a teenage girl who is a complete introvert. She makes a friend in her high school who held her head high up. Taking motivation from her mother’s badass high-school experiences and best friend’s attitude, the shy girl starts publishing Moxie.

The journal spreads like fire in the forest. As the popularity of Moxie hiked, students started to stand up against sexism. The movie sure promises us a good time.

The creator of Moxie was a superhero in the eyes of the readers as it brought a change. When talking of superheroes what do you think of Spider-Man? Disney Plus will be streaming Spider-Man: No way home soon, check it out.

Trailer: “Whoever wrote Moxie, is a badass.”