As Bollywood is bombarding us with biopics and periodic dramas, the film Badla is like an amazing change. Trailer of the movie left us awestruck and we were waiting for this film to come out. Now that the movie is released, it got 3-4 stars by fans and critics.  Badla made the box office collection of 3 Crores on day 1. As there is a weekend coming, the growth in the business is expected. Today, Badla is the only movie released from Bollywood.

Badla is a gender-reversed remake of the superhit Spanish film Contratiempo. The movie stars amazingly brilliant Amitabh Bachchan and Tapsee Pannu. The film makes references to Mahabharata Characters like Lord Krishna, Arjuna, Draupadi, Dhritarashtra and Sanjaya when a retired advocate (Amitabh Bachchan) and an out-on-bail murder suspect (Taapsee Pannu). Amitabh Bachchan is the retired advocate who has won all the cases in his 40 years of career. Taapsee is portraying famous businesswoman who is being accused of the murder.

The film Manav Kaul in a special appearance. An old couple who loves theatre lives in a home in the woods which is played by Amrita Singh and Tanveer Ghani. The acting of Amitabh Bachchan and Taapsee Pannu makes this movie classy but Amrita Singh also did her part very well. The dialogues of the movie are amazing and very well written. They engage the listeners and tangle them into suspense and thrill.

Badla is full of twists and turns and if you are a suspense lover, you will love this movie. The amazing part of the movie is, it has no songs that interrupt the fun and suspense. The story moves fast and that is really the need of the story. The setups and locales clearly suit the film.  The camerawork is done really well. Sujoy Ghosh did his part very nicely as far as direction is concerned. The people who have seen the Spanish version may not like the film.

Trade analyst Taran Adarsh gave 3.5 stars to this movie and praised Mr Bachchan and Tapsee for their brilliant work. Basically, the duo of Big B and Taapsee rocked the screens again. 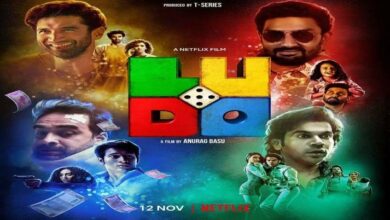 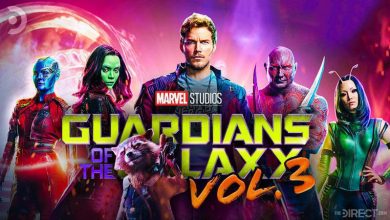