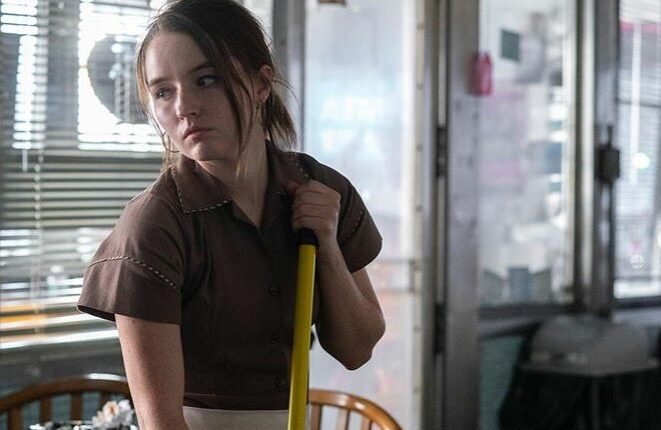 The series is about monsters which reside in each one of us. But we have a choice to let the darkness take over. As Halloween is coming up soon, Hulu launches Monsterland which is all about the Spooky spin-offs between deaths, ghosts and creatures. Keep reading to know everything about the upcoming Halloween series.

The film is releasing on 2nd October 2020. It is an anthology series like “American Horror Story”. The trailer confirms it to have a total of eight episodes releasing on the same day.

The titles of the episodes are as follows: 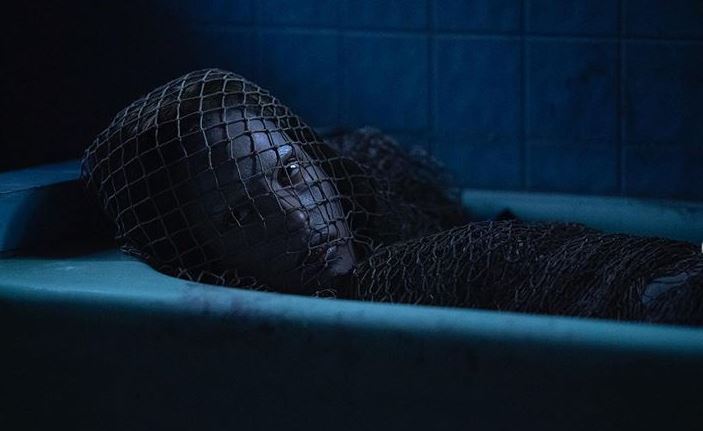 Kaitlyn Dever will be playing the lead role. Other casts include Taylor Schilling, Jonathan Tucker, Adria Arjona and more. 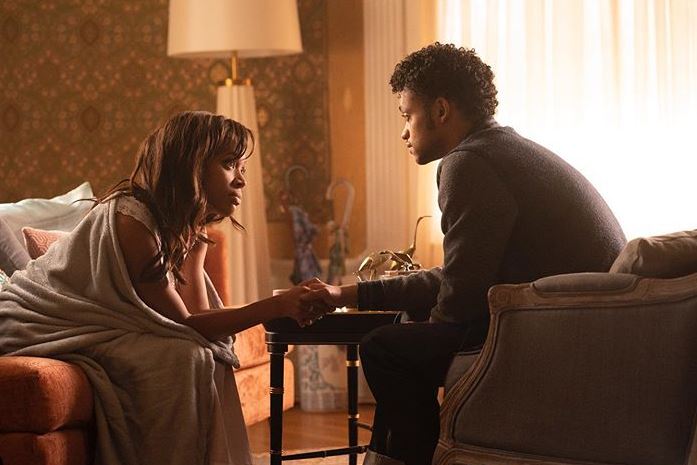 The reports claim that the series will involve mermaids, fallen angels, and more other strange creatures or beasts, which will highlight the dark sides of people. We see that Kaitlyn’s character narrates the occurrences of the people. She says that

“There are a million you’s, you could be…a doctor, a lawyer, a bank robber, happy, sad all different kinds of versions of you. Then you start going with life, and you make this ‘choice’. 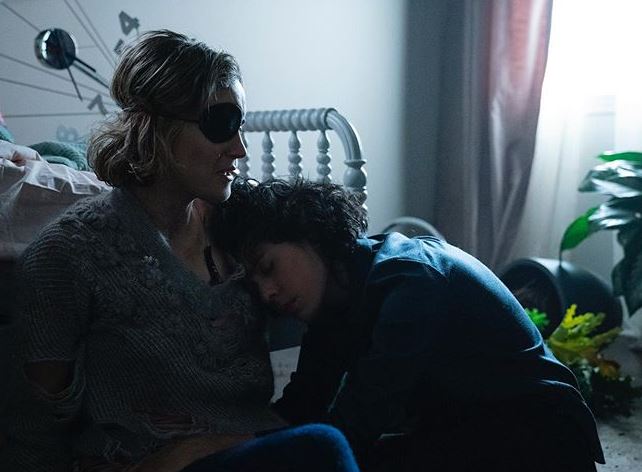 The choice of killing people, breaking into someone’s house, hallucinating ghost, and more. The actress continues in the end, saying that “..and finally you end up being who you are.” We see people scared, ghosting around, or killing someone. 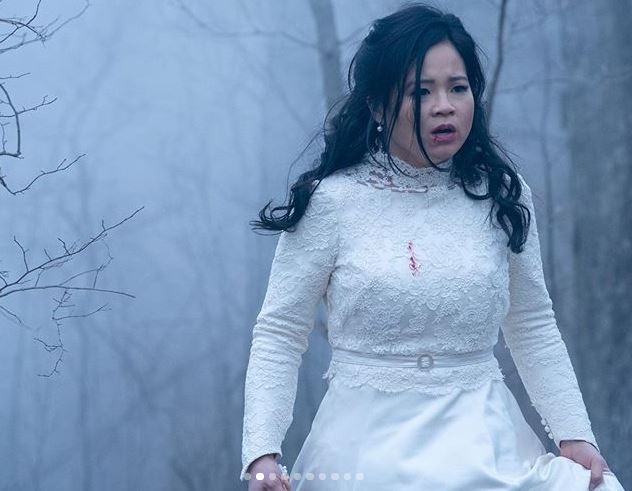 What is wrong with them? Because it doesn’t sound like they turned like zombies. The encounter of mermaids? I’m like, “I didn’t see that one coming during Halloween.” However, it’s going to be a spooky October! If you like such a series, you can read my next article on Hubie Halloween.