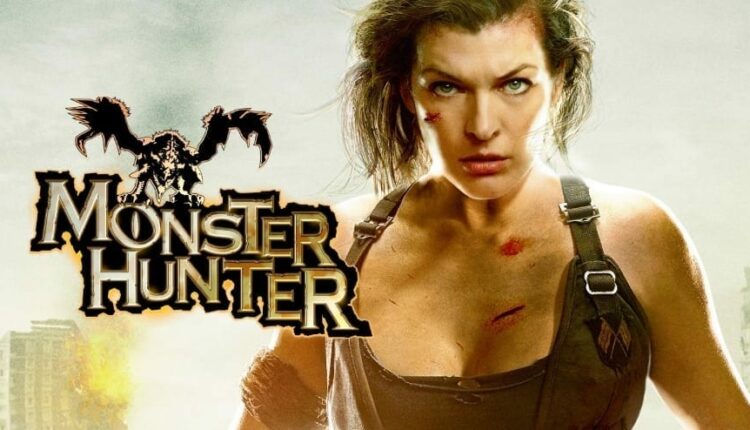 Monster Hunter is an imminent Hollywood action-adventure directed and written by Paul W.S. Anderson based on the “Monster Hunter” video game by Capcom. The film producers are Jeremy Bolt, Paul W.S. Anderson, Dennis Berardi, Robert Kulzer, and Martin Moszkowicz. The film is all set to have a release in five countries- the U.S, Germany, Japan, Canada, and China in the English language. Monster Hunter is with a budget of $60 M, appealing cinematography by Glen Macpherson and music by Paul Haslinger. The thriller film “Monster Hunter” will be distributed worldwide by Sony Pictures, by Tencent Pictures in China and Toho Waha in Japan. 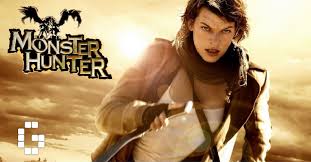 In June 2019, the teaser of the film released. September 4, 2020, was the initial release date given to Monster Hunter but was postponed to premiere on April 23, 2021, in the United States due to the covid pandemic.

The video game attracted the audience, and they are so thrilled to watch the characters on screen. The title itself says the army had to combat the monsters chasing them and stop them from conquering the planet “Earth.” The director Paul W.S. Anderson has also directed the Resident Evil series, which set the bar high. The audience had more expectations from the Resident Evil maker and the cast that played superhero roles in many other series. 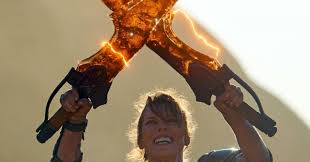 Milla Jovovich shared a picture with the audience on her Instagram profile, describing her warrior costume and stating that she would soon be sharing the weapons used to fight the monsters. Milla Jovovich also appeared on Resident Evil and seemed furious in the picture she shared and highly appealed the audience with the look.

The bar is set high, and we can’t wait for the launch of the premier and the latest updates or images had to be shared by the celebs, Stay tuned.

Google’s New Service in India: Launches ‘Google Card’; information of the user will be visible to the world