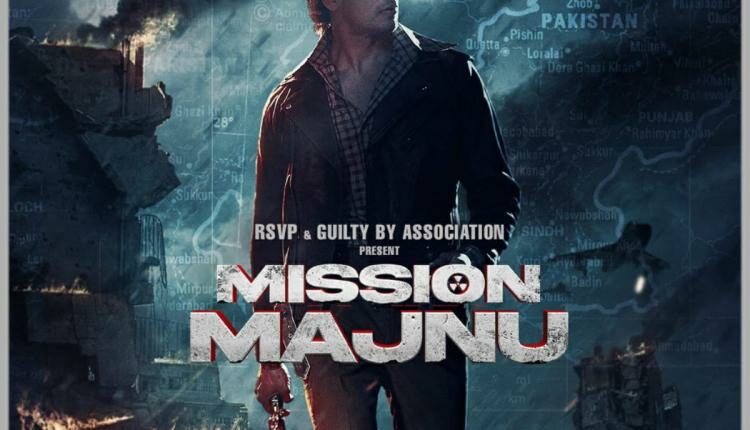 Fans were upset about not seeing Sidharth Malhotra on screen in 2020, but the actor has now come together with Rasmika Mandanna for Mission Majnu that will make its release by early 2021. The film, Mission Majnu gives a vision of India’s audacious covert operation in Pakistan during the 70s. The film would be South star Rasmika’s first-ever Bollywood film, marking her debut in the Hindi Film Industry.

Mission Majnu is directed by Shantanu Bagchi and produced by RSVP and Guilty by Association. The film is expected to release by February, official dates are yet to be confirmed.

Sidharth will play the role of a spy, a Research and Analysis Wing agent who goes into Pakistan for an operation that changed the India-Pak relations forever. The film is completely based on real-life incidents.

Talking about the film, Sidharth said, “Mission Majnu is a patriotic tale inspired by true events that celebrate the hard work of RAW agents who go out of their way to protect the citizens of our country. It is a privilege to tell the story of our brave agents, and I am eager to revisit a mission that forever changed the relationship between India and Pakistan. I am looking forward to sharing this special film with everyone.” 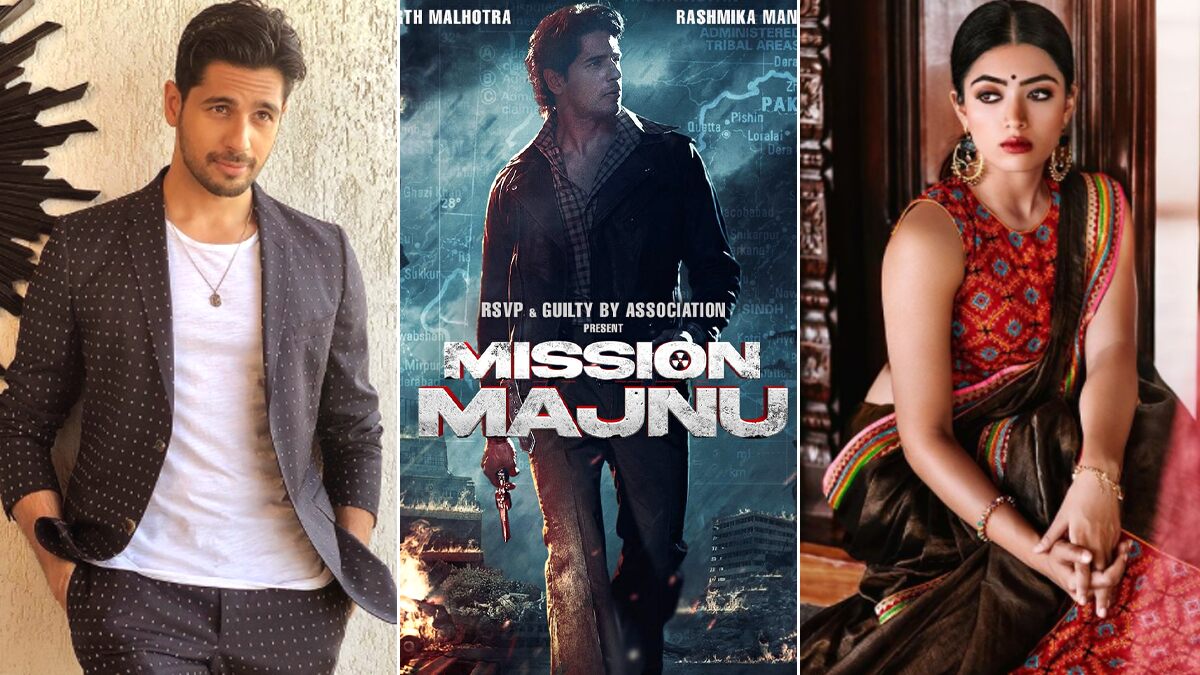 Rashmika said about making her debut in Hindi films, “I have been fortunate to receive so much love from audiences across languages. As an actor, it is always the story of the film that I connect with, and the language of the film is never a barrier for me. I am grateful to the makers for offering me Mission Majnu which is written beautifully, and I am super excited to be part of a team that has so much passion. We are all working together to make it even more amazing. I am super excited to start my journey in Hindi cinema and to reach out to newer audiences”.

On the work front, Sidharth is all set to release some great Bollywood numbers for 2021. He will be seen in Maharaja, directed by Sidharth Malhotra himself. He has also been signed for Thadam Hindi Remake, Aashiqui 3, and Shershaah.

Information related to electoral bonds is confidential, it cannot be made public: Central Information Commission