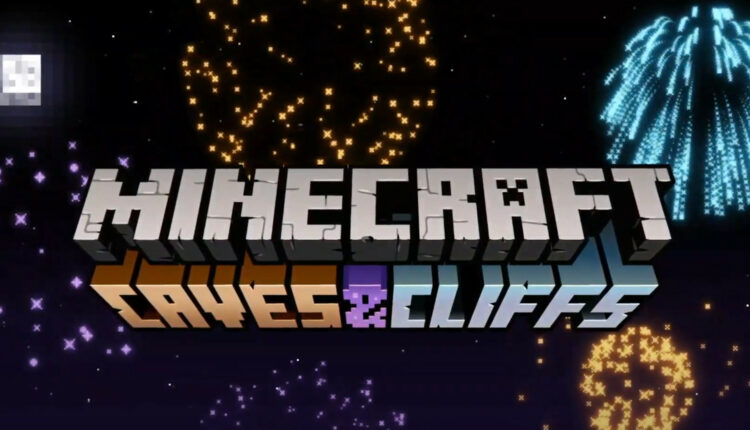 Minecraft developer Mojang just announced the new content heading toward the highly acclaimed video game. The brand new update, titled Caves and Cliffs, will launch in summer 2021. Mojang announced the Minecraft Live 2020 event. There they revealed that the new update would be available on all platforms. The developers further explained why they did not release a traditional holiday update this year. According to Mojang, the Caves and Cliffs update scope is massive and adding that with the current pandemic has made it hard for them to release a new update in time for the holidays.

As the title suggests, the latest update will focus heavily on caves and cliffs. Mojang recently suggested that the caves update will completely revamp Minecraft’s underground cave system. The update implements completely new underground environments such as stalactites, crystal geodes, caves with foliage coating, stalagmites, etc. Plus, waterfalls, narrow tunnels, cave lakes will also be added by the upcoming update.

On the other hand, the Cliffs update is based on a community vote held in 2019. As per Mojang, it will overhaul how the game generates mountains. The cliff update further adds new mischievous mountain goats and snow traps.

The summer update also introduces new mobs in the forms of Hostile Wardens and helpful Axolotls that are water-based. The Wardens can sense movement; therefore, they will react with a strong attack upon sensing the player. Axolotls, however, are friendly and can be found underground. Moreover, based on the community vote, the developers will also add glow squids in the game. 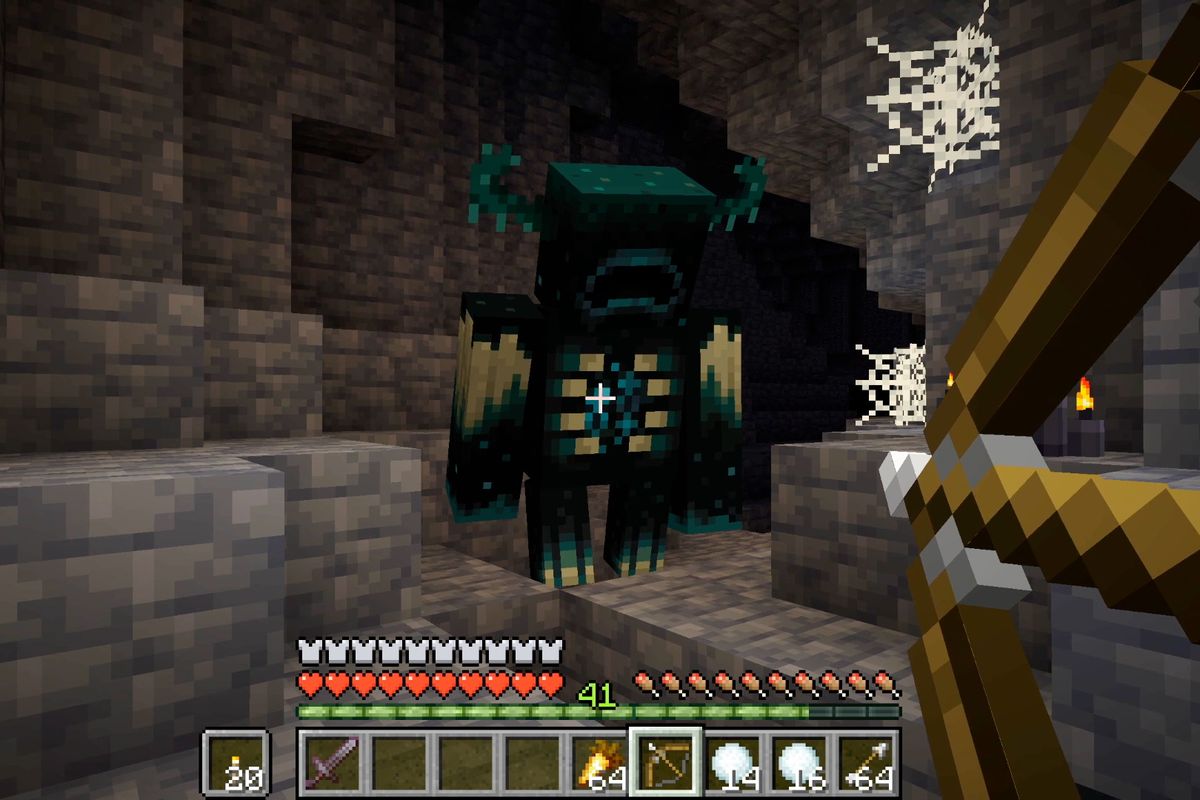 That is not all. Mojang has mentioned that it is adding a new archeology system for the players. The new system lets gamers create clay pots and uncover rare items in dig sites. Besides, a new block named Sculk Sensors have also been included. The sensors react to movement by sending signals. As per the press release, the update introduces new functions for several items. For example, players can use crystal geodes to create telescopes, and copper ores can build lightning rods.

Minecraft is now available on PC, PS4, Xbox One, Switch, and Mobile.