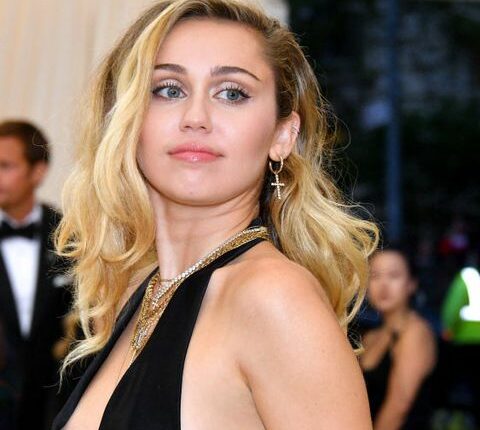 Miley Cyrus recently showed up on Apple’s New Music Daily Radio with Zane Lowe for an interview, which was published on Monday, that is 23 November, the same day as her birthday.

As per the reports by Fox News, Miley Cyrus was asked by host Zane Lowe about her one-year sobriety to which she replied that she really appreciated how people have spoken truly of their pandemic fell off and she really felt it. She said that she would never sit and tell “I’ve been f*****g sober.”

Miley added, “I didn’t, and I fell off and I realized that I now am back on sobriety, two weeks sober, and you know I feel like I really accepted that time,” And then she went on to explain that “one of the things” that she’s used is, ‘Don’t get furious, get curious’. She said. “So don’t be mad at yourself, but ask yourself, ‘What happened?'”

Cyrus spoke specifically about being sober at the age of 27. This was her 28th birthday.

The ’27 Club’ is started off with popular musicians such as Jimi Hendrix, The Doors’ Jim Morrison, Janis Joplin, and The Rolling Stones’ Brian Jones who died at age 27, as a result of drug and alcohol abuse. Since it originated in the 1970s, it has expanded to include young actors and artists. The list of causes has also been broadened to include suicide, accidents, or acts of violence.

According to People Magazine, Miley told Lowe that, “Twenty-seven to me was a year that I really had to protect myself. That actually really made me want to get sober was because we’ve lost so many icons at 27. It’s a very pivotal time. You go into that next chapter or this is it for you. I just feel that some of the artists almost couldn’t handle their own power and their own energy and their own force. It’s energy. I, no matter what, was born with that.”