Miley Cyrus’ Metallica tribute awaits the audience. She shares her strange experience with a UFO in an interview. 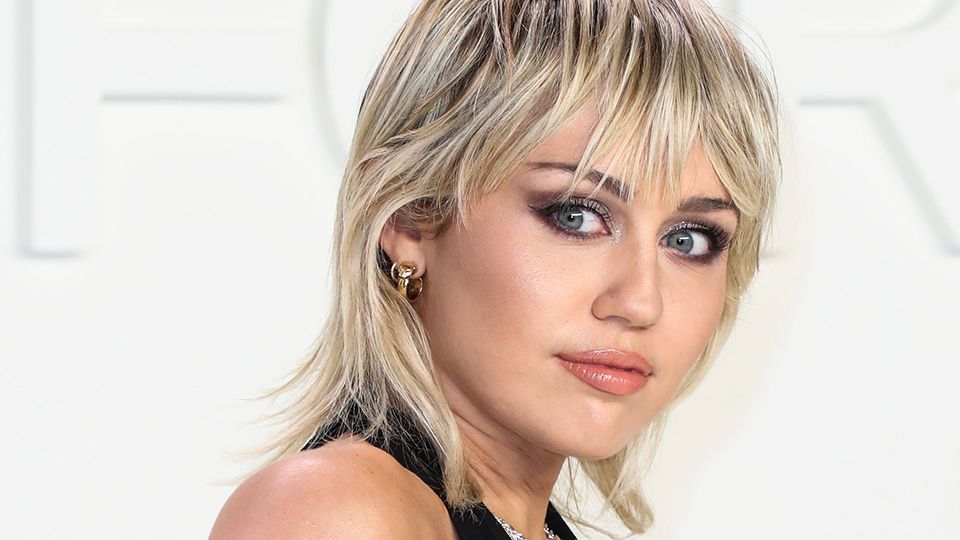 Miley Cyrus is a well-known Hollywood actress, musician, songwriter, record producer and pop singer. Miley Cyrus is the daughter of Bill Ray Cyrus, a famous Hollywood Songwriter, singer and actor. She began her career in 2001 and is still successfully leading the music industry with her albums and live performances. Hannah Montana is the most loved role played by her, and it had a different fan base. The teens and children were so obsessed; they also used to buy Hannah Montana pencil boxes, books and other stationery items with the Disney picture on it. Miley also appeared in Bolt, The Last Song, and Netflix‘s Black Mirror. 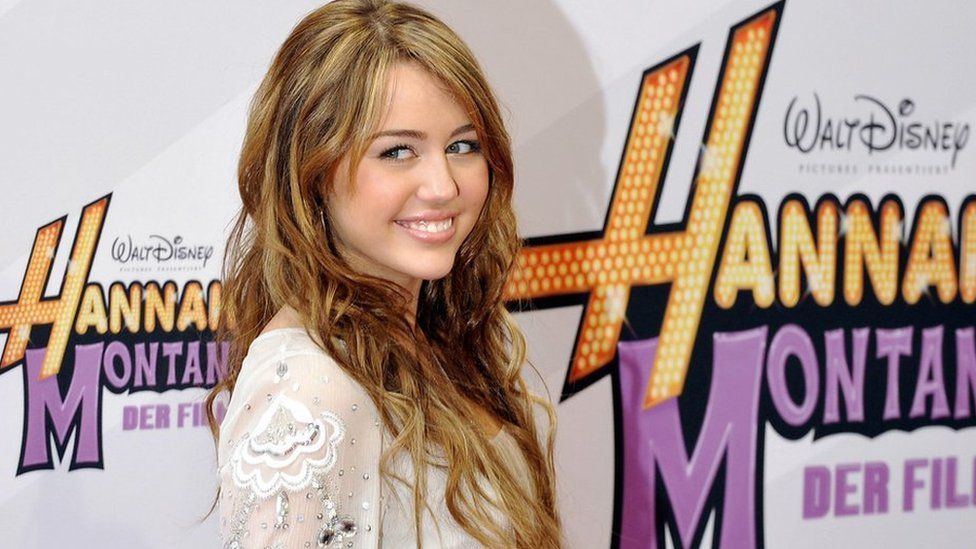 Not only her professional life but also her personal life is widely exposed to the media as the pop star gets involved in various controversies frequently. She was married to Liam Hemsworth in 2018. The couple broke up in August 2020 due to trust issues, and to our surprise, it was Hemsworth who filed for the divorce. However, she moved on with Cody Simpson and also dated Kaitlynn Carter, Brody Jenner‘s ex-wife. 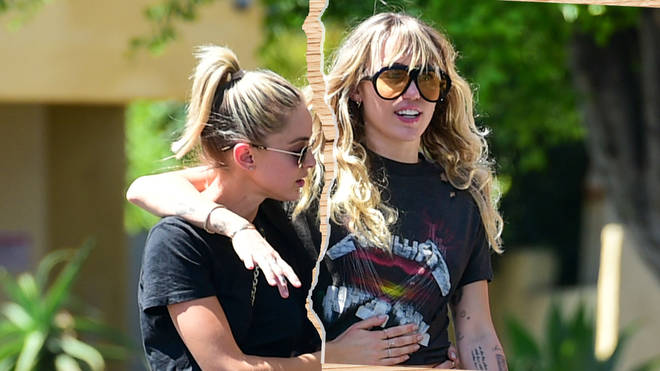 In her latest interview with Rick Owens, on being asked about the aliens, she shared her strange experience about a UFO (Unidentified Flying Object) she confronted. One fine day, she and her friends were driving to San Bernardino, the pop star admits that she was high on weed and she noticed a UFO sitting in the front. Initially, she thought it was an illusion as she was high, but later, when people stopped and starred, she believed it was real. Her encounter with the alien shook her up for five days and made her frightening to look at the sky wondering if the strange object would return. She also stated that she made eye contact with the alien. Oh, God, such a strange experience! What would you do if you were in her place?? Let me know in the comments below. If I were in her situation, I would yell and faint on the spot! 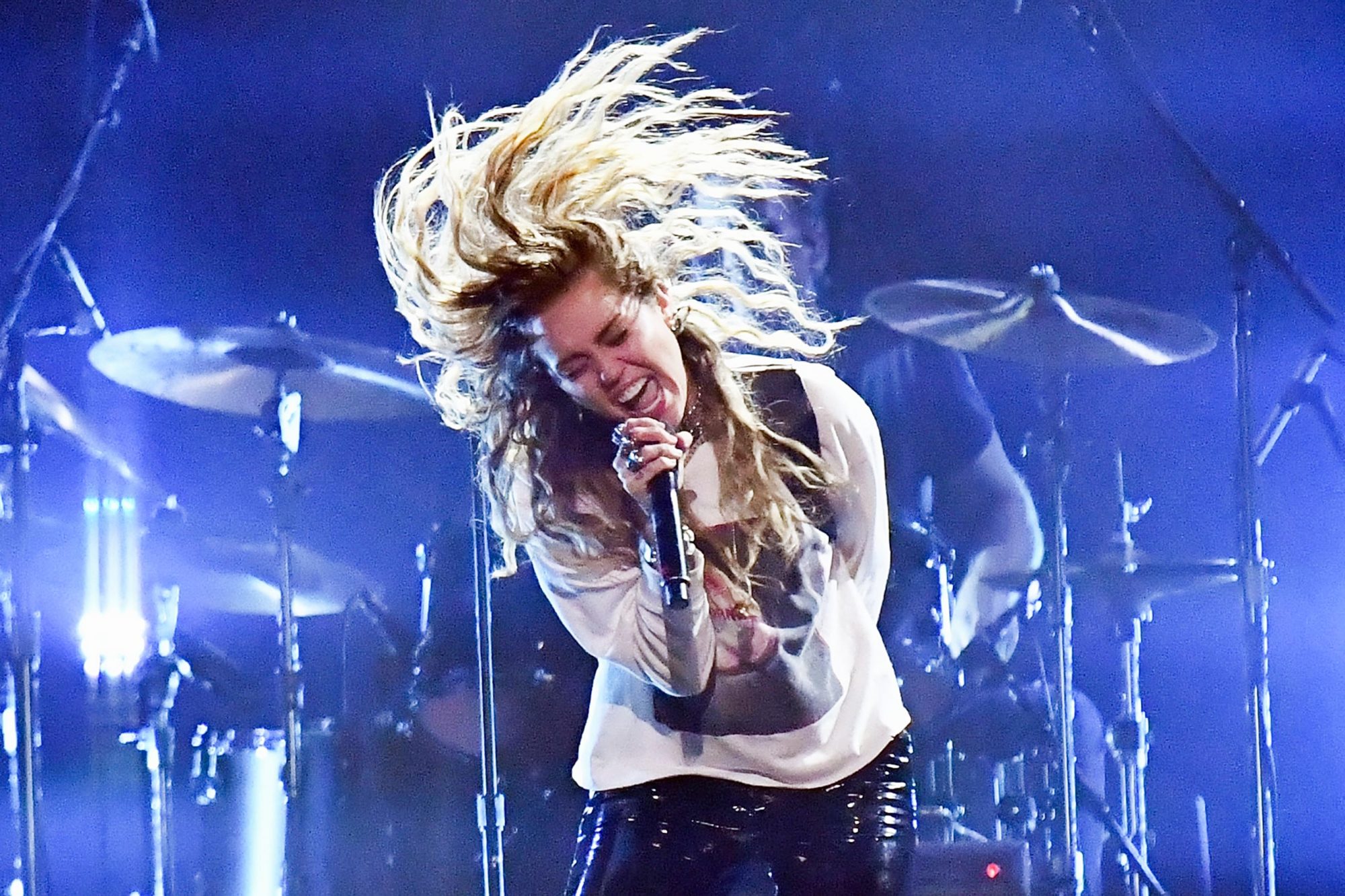 The star officially announced about her new project with Metallica. She’s making a tribute to the Metallica album, and the songs are not disclosed yet! Be it pop, hip hop or country-pop she excels in whatever she does. Catch her latest music albums on her official website cited below-

Miley Cyrus is one of those successful child artists turned actor-singers. Her albums are one of the best sellers of all time. The 27-year-old pop star created her name in the industry with her notable works. Miley‘s recent album Midnightsky hit over 75 million views on Youtube, and it’s time for Metallica now. The Metallica tribute album is the most anticipated. We are eagerly waiting for this!