After the successful remaster of Age of Empires I and II, it was only a matter of time for Microsoft to give Age of Empires III a brand new edition. The publisher officially announced the game in August and launched it on Thursday, October 15. The new version, titled Age of Empires III: Definitive Edition, is now available on PC, Xbox One and Xbox Series X/S. Unfortunately, the definitive edition will not come free for existing owners of the game. However, they will be able to get the game at the discounted price of $15, compared to new buyers who’ll have to shell out $20. 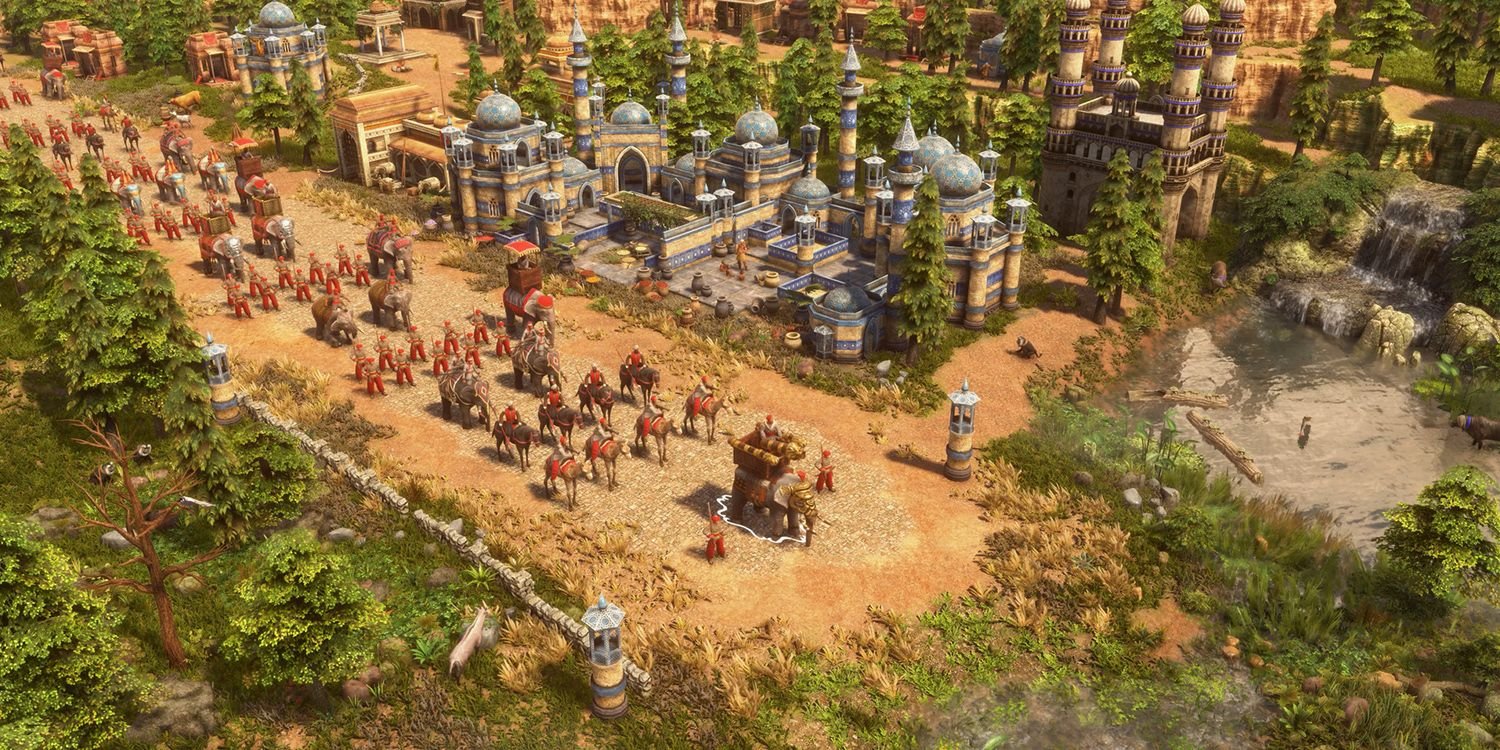 Age of Empire III follows the timeline between 1492 and 1876 AD when the European powerhouses discovered America and began colonizing it. It features fourteen playable civilizations. Players have to select one and build their settlements and military units to defeat other civilizations and establish domination. The strategy video game also includes a complete story campaign mode that revolves around the fictional Black family.

The latest edition of Age of Empires III comes with lots of new features. Microsoft, the game’s publisher, has already revealed that the Definitive Edition will boast significant visual enhancements. Thus, the upcoming version might be demanding for a lot of PCs. However, gamers with limited system capabilities can choose to opt-out of the enhanced graphics pack. 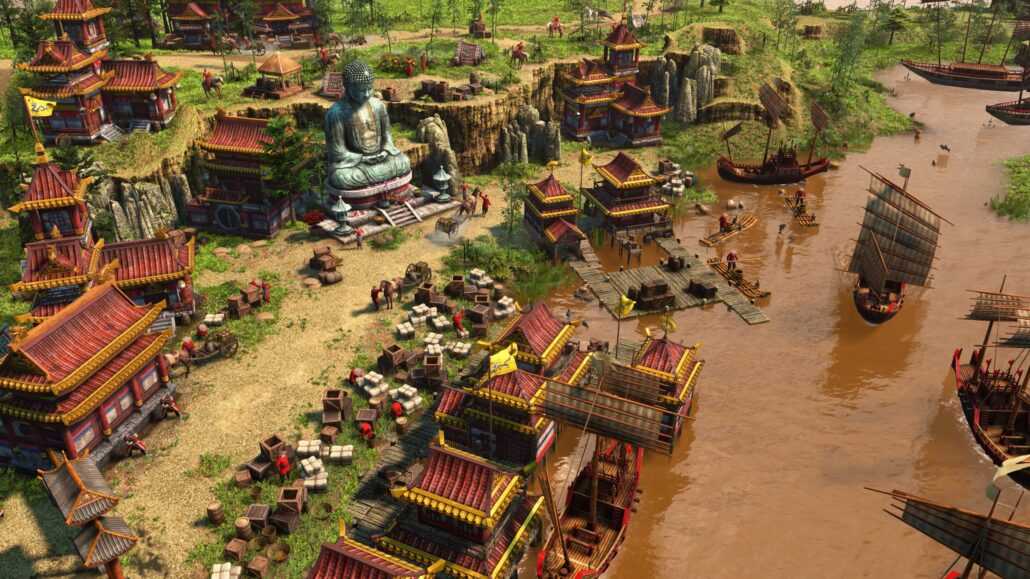