Fashion industry beings with the chaos of meeting the client’s needs with design, colours, style and accessories sum up to a whole new version of designers credits. Fashion designing in 2020 has been a fast-growing educational field with the growing competition. Masaba Gupta, the fashion designer and judge from India’s next top model, has her story to share. Being in the fashion industry and reaching to famous television on MTV indeed wasn’t that easy! Netflix is coming up sharing her story with Masaba Gupta herself playing her role in the series. Keep reading to know everything about the upcoming series! 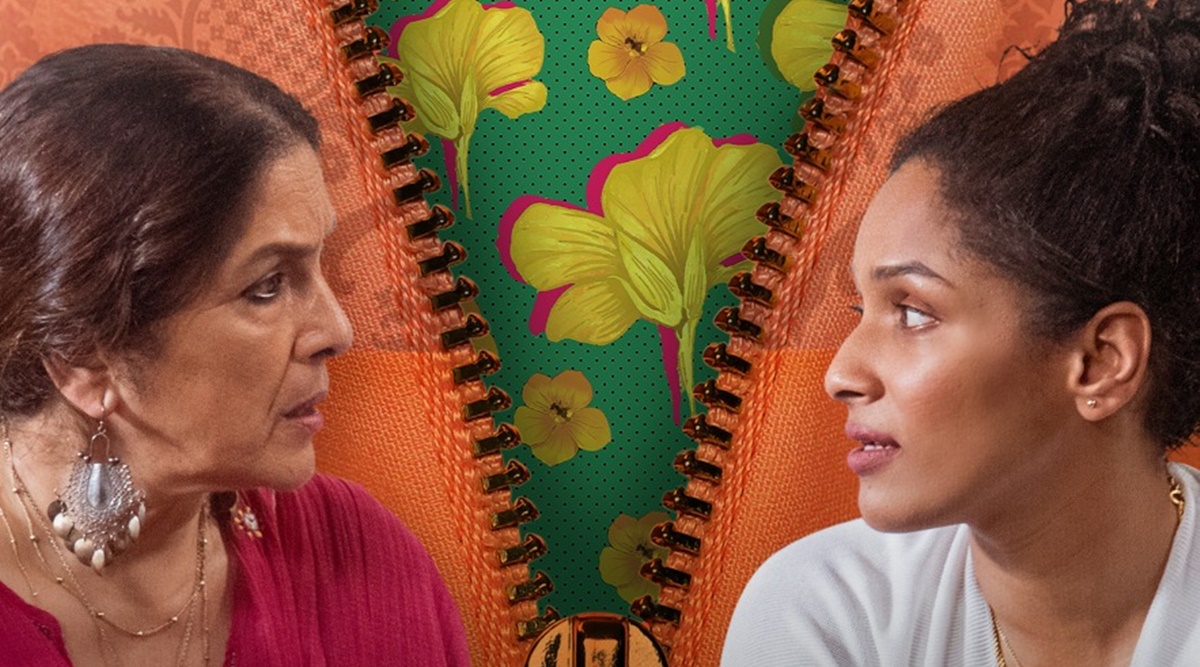 The show is releasing on 28th August 2020 announced by Netflix’s official page. They launched the trailer on 13th of August 2020, which has received 30 thousand likes and 1000 comments.

Masaba Gupta and Neena Gupta will play their roles in the series. We will see clients like Kiara Advani and Farah Khan entering the series. Also, other casts like Satyadeep Mishra, Smaran Sahu, Neil Bhoopalam, Suchitra Pillai, Rytasha Rathore and more will add up the twist and turns in the series. 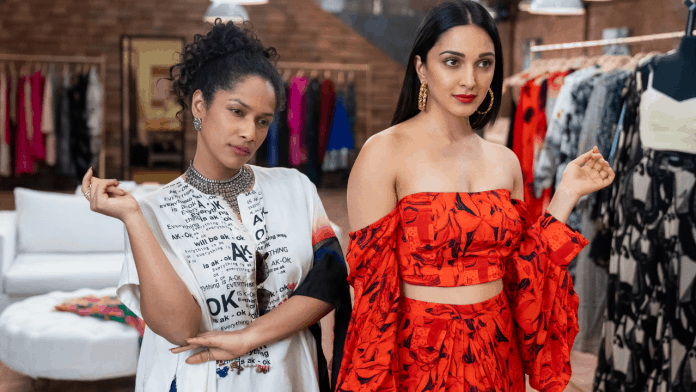 The show is about Masaba Gupta’s untold stories filled with comedy, drama and struggle. The story starts with Masaba facing backfall with her clients demand and not being able to pay the salaries of her employees. In the trailer, we see her arguing with a person wherein she responds that “Creativity is not a tap, still the water when needed.” We also see her birth mother, Nina Gupta even playing as her mother in the series. Celebrity guest appearance of Kiara Advani and Farah Khan.

We also see Masaba facing trolls for her designs, but she stands back up to answer the media. She owns her brand named called “House of Masaba”. We also see the shopkeepers selling her designer clothes by cheap designers. When she interrogates the shopkeeper, he claims that “Masaba is a country in Africa” adding into the humour of series. Masaba will also show her emotional breakdowns in her love life. As she got married to a producer Madhu Mantena, they got divorced and are still friends in real life. We also see Masaba Gupta’s mother, Nina Gupta scolding her to face her problems and nagging about her giving her relationship time in the series.

Finally, we will see the clients, the dresses, the ramp shows etc. As the people have been looking forward to India’s Next Top Model Series, which is currently not filming due to Pandemic situations.