India’s Next Top Model host Malika Arora has tested positive for COVID-19. As she was dating Arjun Kapoor from 2017, the duo has been spending time together in quarantine. That caused Arjun Kapoor also to test positive for COVID-19. The Actor also shared pictures of Malika cooking dessert for him. Keep reading to know the news confirmation and upcoming projects of the celebrities.

Confirmation of testing positive for COVID-19

Arjun Kapoor posted a picture wherein he wrote that he is tested positive and is advised to stay home in quarantine. The Actor also assured the fans that he would update about his health. He continues further “thanks to all the advice and support.”

The actress hasn’t posted anything regarding testing positive. But the actress’s residency was released on 6th June the residents included Amrita Arora in-laws. Amrita Arora is Malika Arora’s sister. Peepingmoon.com confirmed the news. 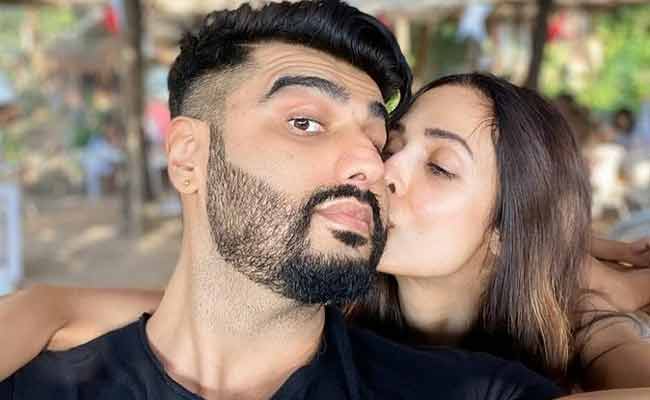 Celebrities who wished wellness of the Actor:

The Actor is coming up with a film named Sandeep Aur Pinky Faraar. The film was set to release on 20th March 2020. However, they shifted the date due to amid covid pandemic. He will be pairing up with Parineeti Chopra in the film. The duo also made a debut in Ishaqzaade. 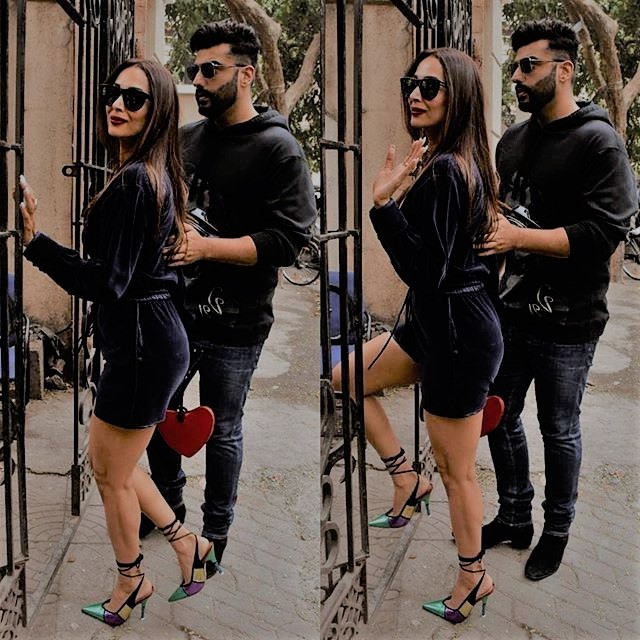 The actress also hosted in India’s Best Dancer. They telecasted their first season in February 2020. She also hosted in MTV Supermodels of the year wherein not every contestant had a flaw of her own. But the contestants were still offered on a ramp show breaking the stereotypes. Malika Arora hosted along with the famous designer Masaba Gupta and Anusha Dandekar.