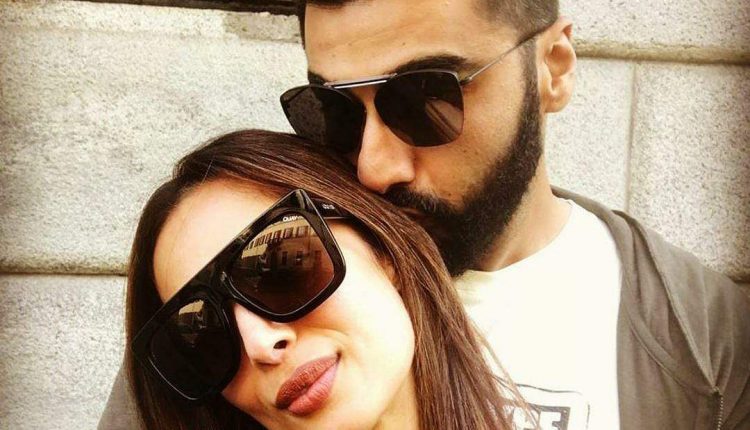 I would say, Shilpa Shetty, Kareena Kapoor Khan, and Malaika Arora are the fittest moms in the Bollywood industry. They manage their career, fitness, and families at the same time which is appreciable. Diva Malaika Arora expresses her wish to always have a girl child with whom she can share things with. We see Diva Malaika Arora posting multiple videos of herself doing yoga on social media.

Coming to Malaika’s personal life, she was married to Arbaaz Ali Khan in 1998. The couple had a boy in 2002 who was named Arfaan Khan and is 24 years old now. However, things didn’t seem well between the two, the couple got divorced in 2017. Did Malaika break up with Arbaaz for Arjun Kapoor? Or it was due to their personal issues??? 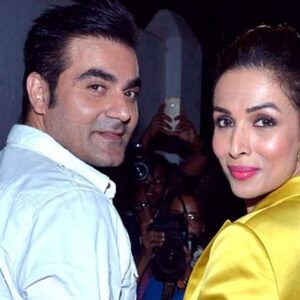 Well, sources state that the couple was unhappy together which is also affecting people in their surroundings, and decided to part ways. And we are glad that the decision was mutual. Since 2017 the actress is in relation with Arjun Kapoor who is twelve years younger than her. They kept their relationship private for few months and pretended that there’s nothing between the two. Arjun Kapoor and Malaika Arora were spotted together frequently and have become the love birds of B-town.

They proved that age is just a number in love. We never saw Malaika this happy before while she is with Arjun! Talking about their marriage, Arjun and Malaika are not ready to tie the knot! Malaika expressed her wish to have a girl child and we obviously know she was hinting at Arjun Kapoor. She revealed this on a show Super Dancer Chapter 4. She is currently the judge of the show repacing Shilpa Shetty. 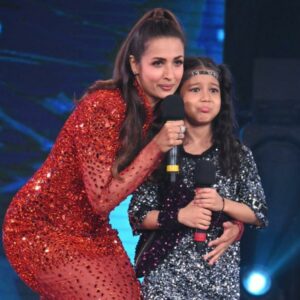 Malaika got impressed with a kid’s performance and wished if she could take that girl home. She always wanted her girl child to wear her beautiful shoes and clothes but she doesn’t have one! We hope Arjun Kapoor grants her wish very soon and ties the knot! Marriages are great, they build bonds and give new responsibilities. Currently, Arjun Kapoor is busy with his films! The actor would be seen in his upcoming films- Sardaar Ka Grandson, Ek Villain 2, and Bhoot Police!