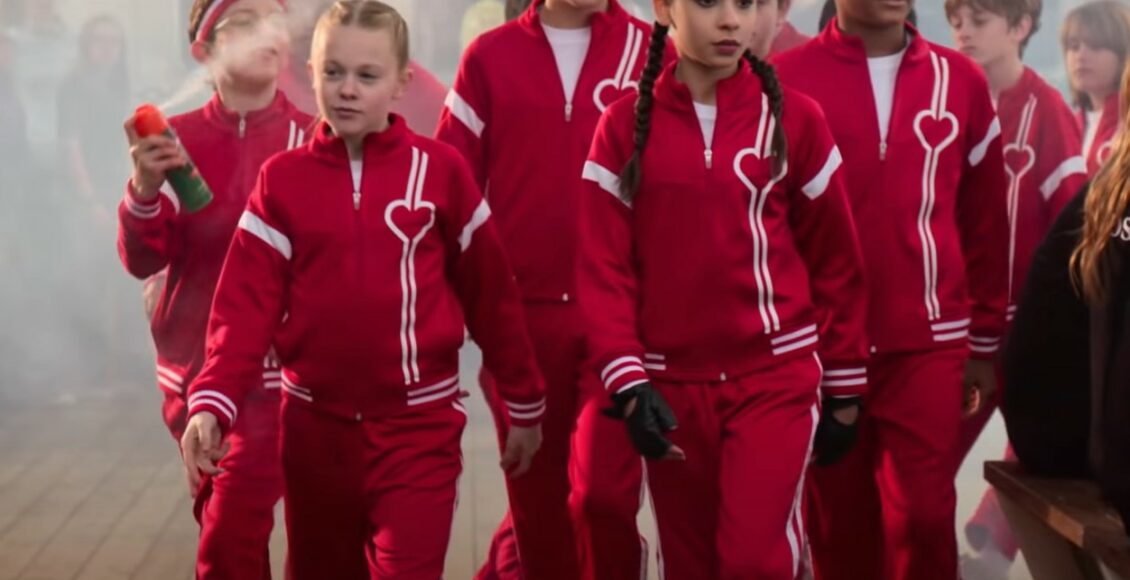 Have you ever wished that what if there was a school wherein you can learn magic! Hello, fantasy lovers, I’m back with the upcoming movie. The movie is about a Golden Wand competition wherein two teams will be defending each other. We will see magic live on Disney Plus network! Because what’s best than a new upcoming fantasy film! Stick with me till the end to know everything about the film. 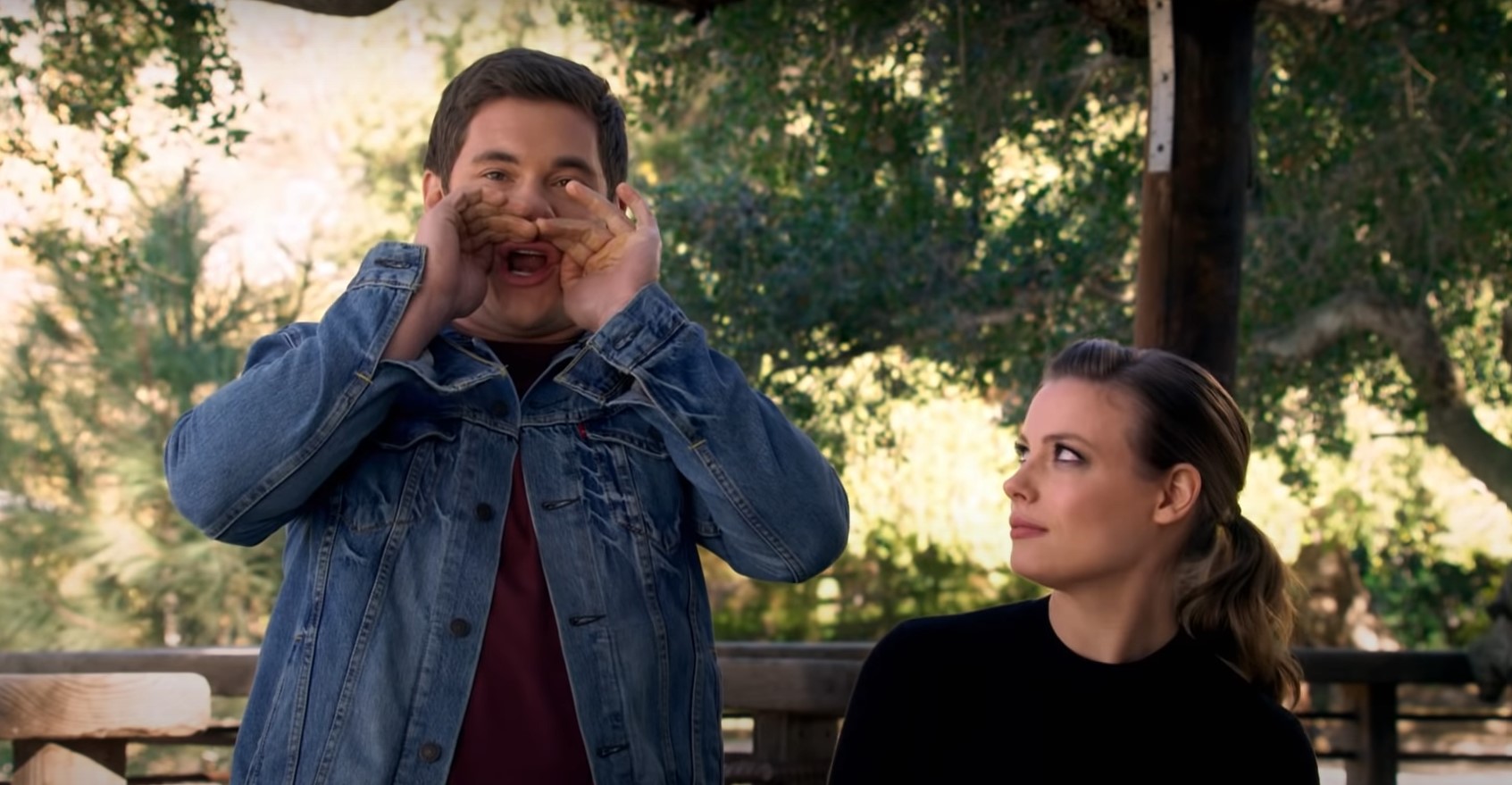 Adam DeVine will play the character of Andy Tuckerman, who is a magician. He will be playing along with the female actress named Christina Darkwood (Gillian Jacobs), who trains kids in camp and the best kids participate in the competition. Nathaniel Logan McIntyre will be playing the main character as Cameron, who has special abilities of cards magic trick. 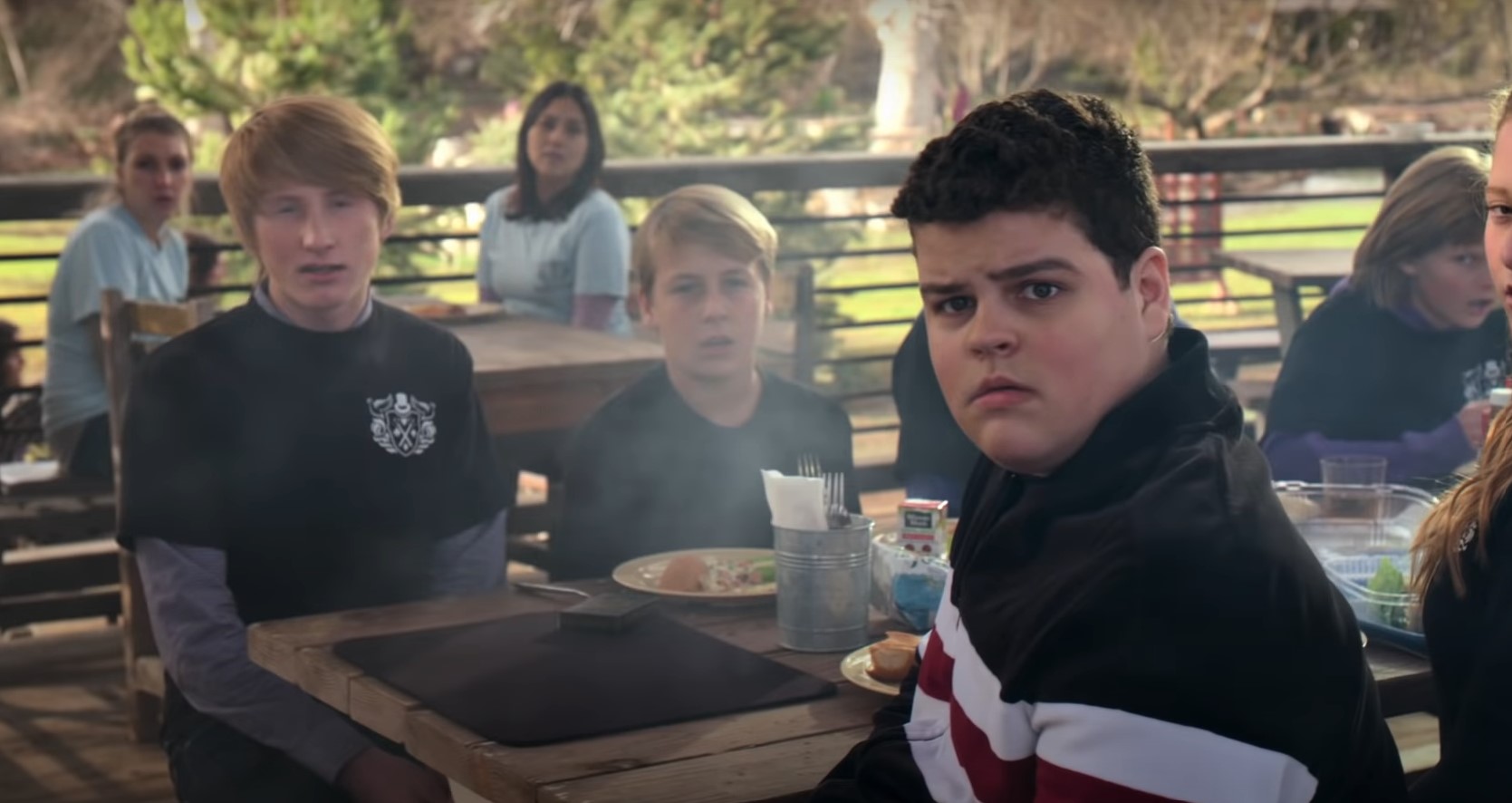 The plot is about a male character named Andy Tuckerman, who decides to join a camp wherein they train kids to perform magic. However, new kids come every year to learn magic, but they aren’t allowed to play the competition. So, Andy Tuckerman enters the picture who decides to work with Christina Darkwood. However, she denies his collaboration. Andy decides to train with different kids who just joined the camp to participate in the competition. Also, I forgot to mention that Christina Darkwood is one of the worlds best magician in the film. But Andy was one of the people who defeated Christina when they were kids during summer. 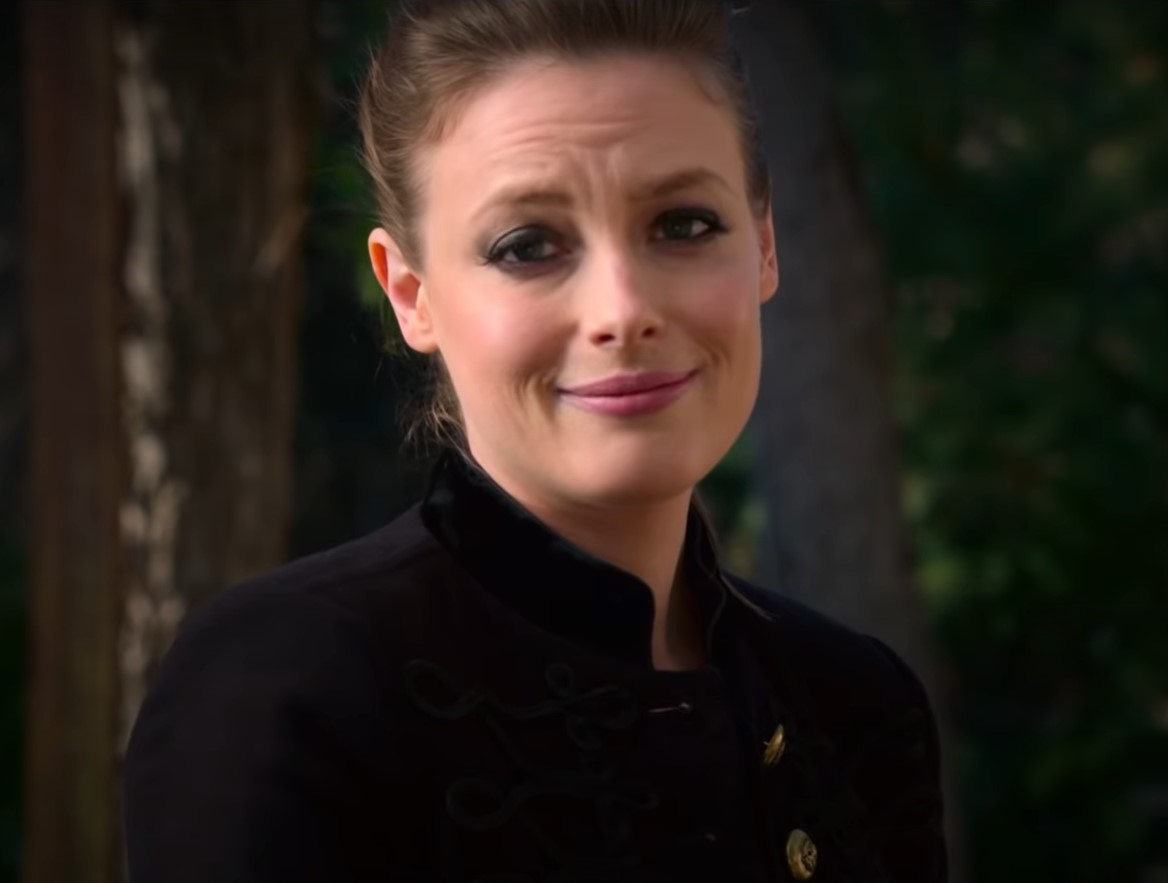 He starts his team with Cameron being one of the particular kid, as he is good with cards which you can see in the trailer. We also see Vera one of the sassy character commenting “Sick Burn” when Cameron trolls one of the members from another team. Also, a character named Ruth is one of the funniest characters in the film. Will Andy’s team be able to defeat Christina’s team? Let’s see tomorrow who wins the Golden Wand competition. Till then, stay tuned for more updates.

Find Me in Paris: Release date, Cast, Plot and Storyline