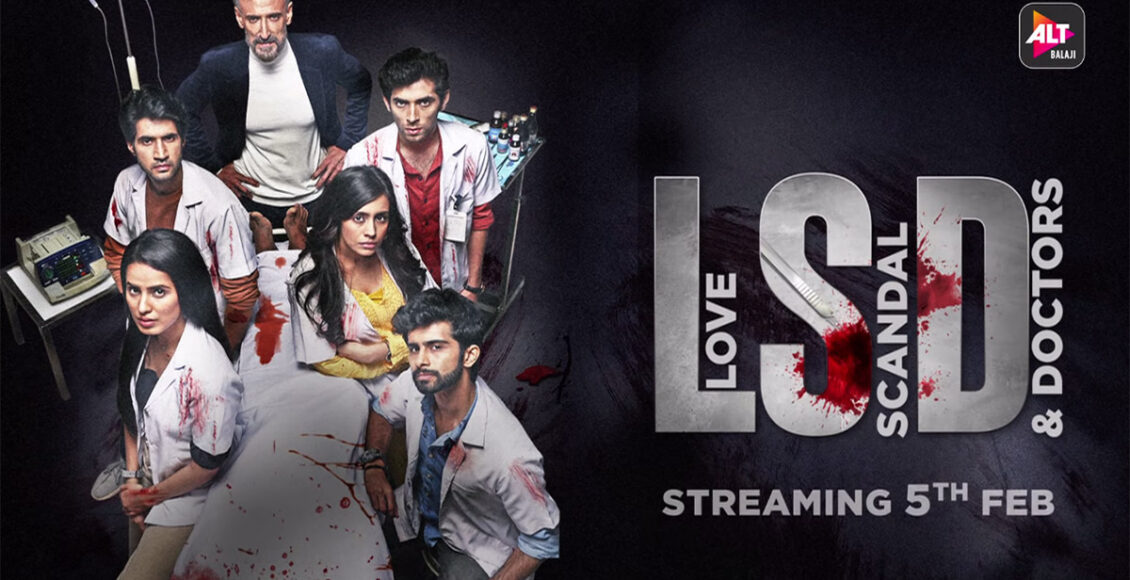 Well, I haven’t been updating you a lot about any Indian web–series. And before you guys comment complaints to me, here it is. Zee 5 and ALT Balaji joint production Love, Scandal, and Doctors will hit the screens this week. Are you guys ready for a nerve–racking murder mystery? Punit J Pathak will be there in police uniform, and Rahul Dev will be wearing a doctor’s white coat. Here is all you need to know about the upcoming drama series. 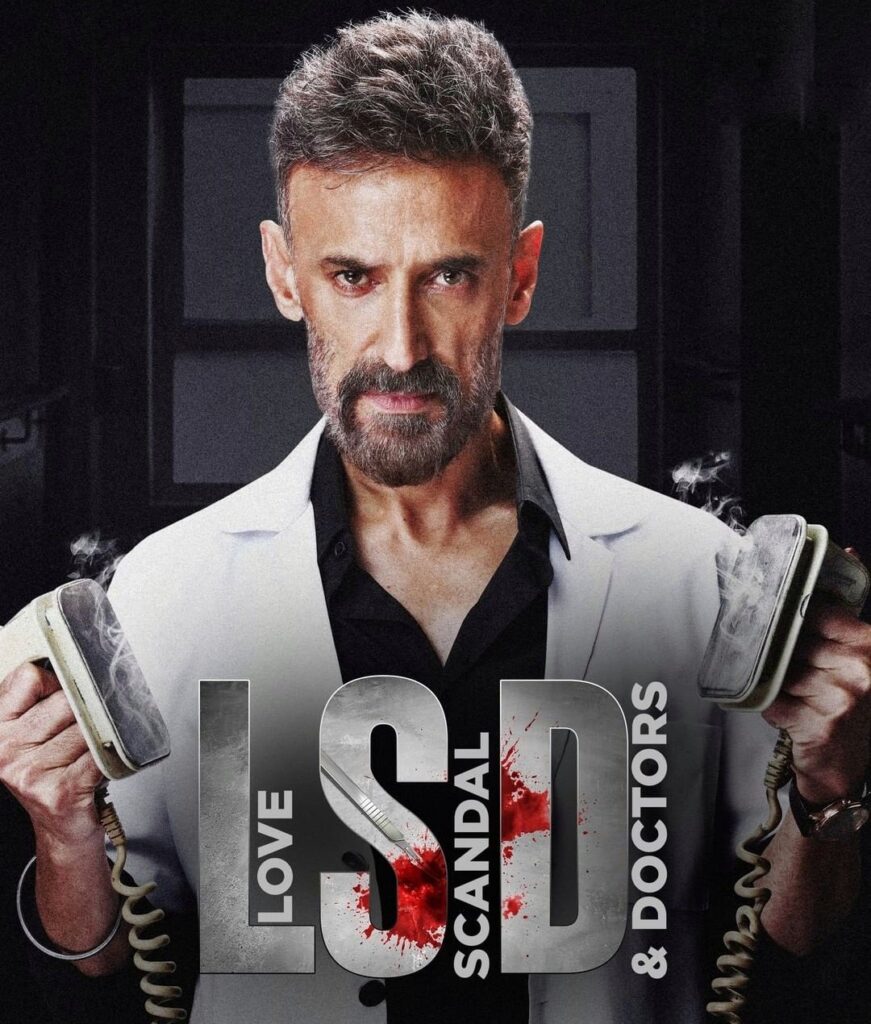 This youth, thriller, and crime web television series will hit the screens of Zee 5 along with ALT Balaji this Friday. In short, Love, Scandal, and Doctors will release on 5 February 2021. You can tune in to either of the platforms and appreciate the series. The trailer is already steaming on the OTT platforms, as well as on Youtube. For now, I made it easier for you to watch it below.

The dean of the hospital, Dr. Rana, gets its portrayal from Rahul Dev. At the same time, the investigation officer is Punit Pathak. Let us start with the suspects of the crime. Sidharth Menon will play the role of Dr. Vikram. He is the sassiest in the team but a true friend. Next comes an ambitious woman, Dr. Sara, played by none other than Tanya Sachdev. The third one is an arrogant boxing champion, Dr. Kartik Rana. He is an all–rounder, and the hospital’s dean is his dad. Ishan Khanna portrays this role. Second last

on the list is Dr. Rahima. She is the most prominent among the suspects. Rahima was the wife of the victim, Asif. In the series, we get to know that Rahima was also a victim of domestic violence. The character gets portrayed by Srishti Ganguly Rindhani. Last, but not least, Dr. Kabir, a guy who has it all but respect. Ayush Shrivastava plays Dr. Kabir in the web series. 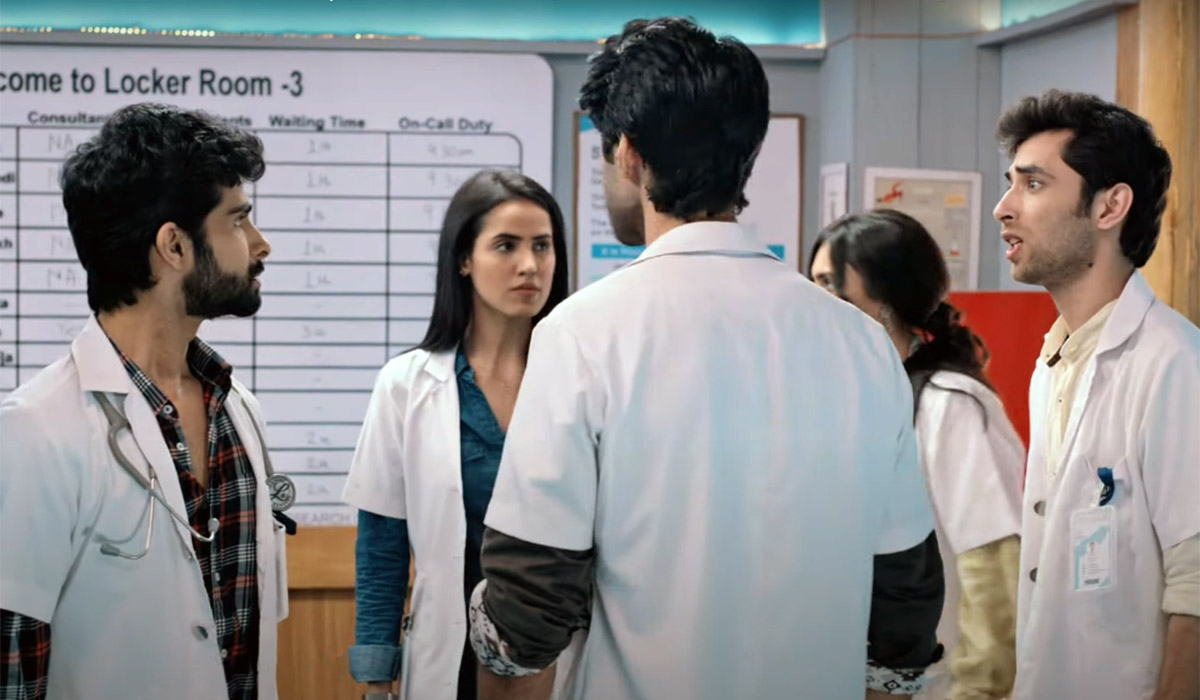 The thrill of a murder mystery becomes more interesting when the suspects are the doctors themselves. The plot revolves around a murder at a renowned hospital. We follow the assigned inspector in his investigation of the case. But who is the murderer? What was their motive? The prime suspects of the murder are five newly hired intern doctors. This group of interns is good friends but, will they be the same in such a mess? What if one of them is found guilty? Everyone here has their motives and desires, but the one question remains, “WHO?”. We will get all the answers after watching the upcoming web series.

Just a few more days to Love, Scandal, and Doctors‘ release. Are you interested in more such stories? Follow up with Kim Wall’s murder with HBO’s The Investigation. Let me know more about your likes and preferences down in the comment box. In the meantime, focus on who would be the real murderer and their motive.