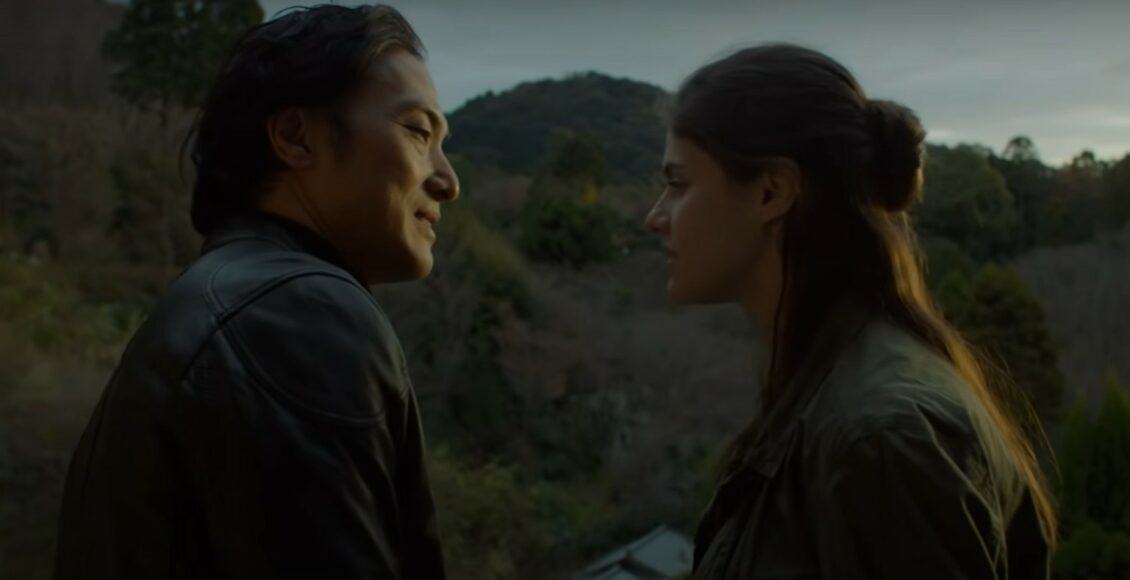 Lost Girls & Love Hotels: The adaption of the movie is from a novel with the same name by Catherine Hanrahan. It’s rated 3.4 on good reads. The film talks about the dark culture in Japan based on pornography, drug addiction, and mental illness. The Baywatch actress, aka Alexandra Daddario, will be playing the lead role of Margaret. Keep reading to know about the Baywatch’s actress upcoming film!

The film is releasing on 4th September 2020, and they launched the trailer on 14th August.

Alexandra Daddario is playing as Margaret, and Takehiro Hira is playing as Kazu. The team does not yet confirm Carice van Houten’s role, but we are probably guessing the character to be Margaret’s mother. 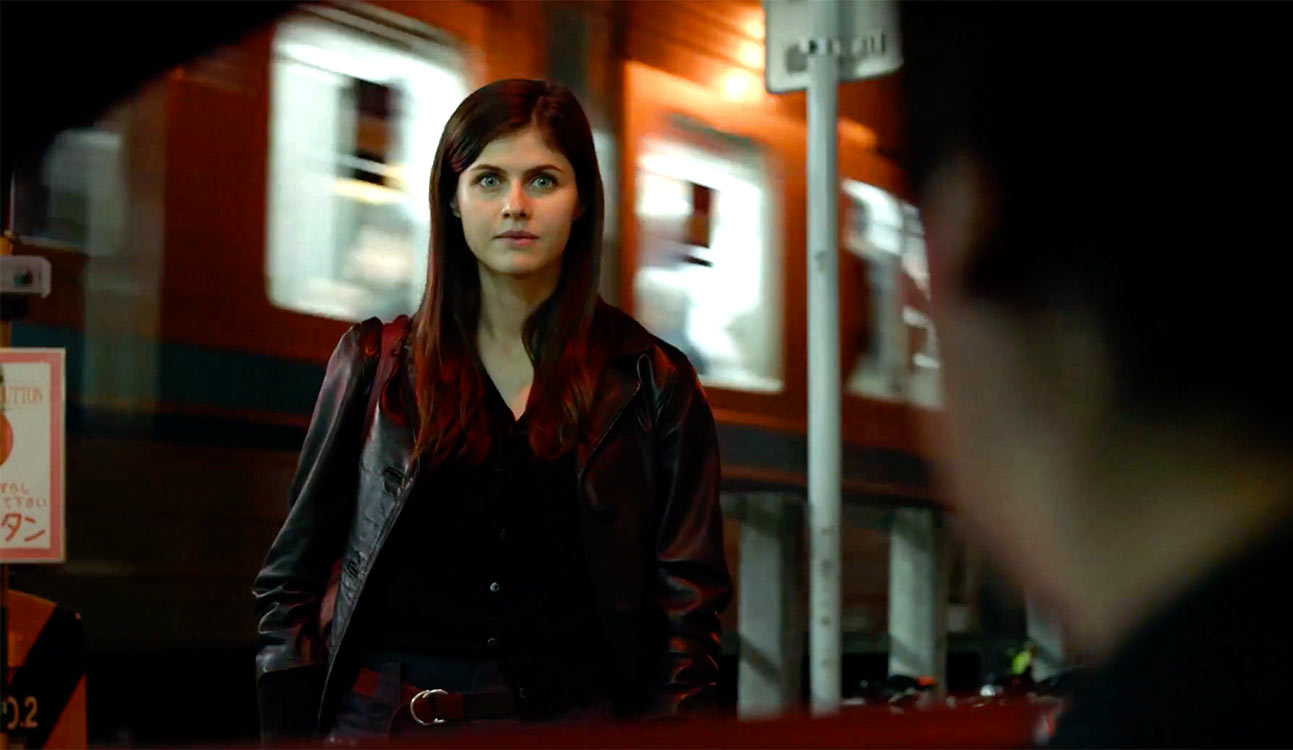 The story is about Margaret, who is an English teacher working in Tokyo. Her family stays in Canada. However, she comes to Tokyo to escape from the past. Margaret appears to be a simple girl in the daylight, but nights seem to have a horrid life, drug addiction, and sleeping next to a stranger. Margaret sleeps with any stranger at night, and one day she meets Kazu, a well-known Gangster. He is the most wanted Gangster in Tokyo. He seems to know everything about Margaret’s personality, which kind of creeps me out!

Margaret is facing a mental problem, so she appears numb because she wants to escape reality. The movie is about the book with the same name, the text says that her mother is a lesbian, and her brother faced mental illness in the past. Margaret’s dad leaves her mother for her being a lesbian, which breaks her somewhere. The story gets darker when she falls in love with the gangster, which might lead her destiny in a wrong turn. We also see a scenario wherein Margaret laughs on the street, which looks like she has turned nuts.

Also, a new character identifies Margaret, who advises her to keep her real-world face different from Kazu’s world. We also see Margaret falling for Kazu irrespective of him being gangster, which kind of impresses Kazu. The character warns her that she might get in trouble if caught with Kazu.  Will Margaret die in the film? What happens if she is found with the gangster? What is Margaret’s deal with escaping from her family? You will find all the answers soon, till then stay tuned for more updates.