Ariel, Ursula and the rest of the cast of characters will be played by a host of stars, including an Oscar nominee and Golden Globe winner, two Grammy winners and an Emmy nominee, plus the voice of the beloved Disney character.

Fans are in hope for a similar experience to previous live ABC musicals may be surprised by the format of The Little Mermaid Live.

As Ursula actress Queen Latifah Greet Good Morning America: “They’re going to show the movie in front of a live audience of at least 500 people. And then when it comes to musical performances, it’s going to cut to the live performance of those songs, and then it’ll go back into the movie, and the audience will take part in it and be participants in the actual performance of it. They’ll be under the sea with us.”

Stars of The Little Mermaid Live

Auli’i Cravalho is playing the character of mermaid-turned-woman Ariel, Auli’i is 18-year-old Hawaiian actress, best known as the voice of Moana. The Little Mermaid Live will be one of Auli’i’s first onscreen acting roles after appearing in NBC’s Rise and YouTube Premium’s Weird City. 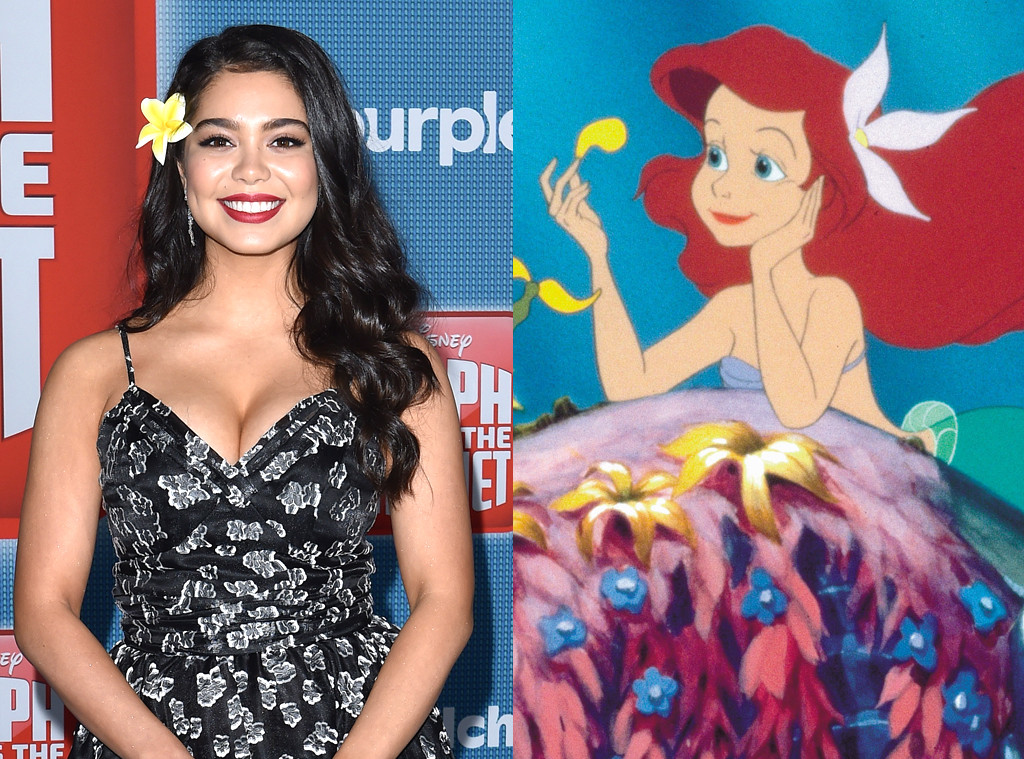 Auli’i said: “I was so happy to play one Disney princess who happened to be associated with the water, but now I get to play another one…it’s truly mind-blowing to me.”

Queen Latifa is playing the character voiced by Pat Carroll in the original 1989 film who is also an Oscar nominee and Grammy/Golden Globe winner; Queen Latifah will take on the role of the evil Ursula, the sea witch who gives Ariel legs in return for her voice. Though Shaggy is famous across the globe for singing reggae classics like “It Wasn’t Me”, “Boombastic” and “Angel”, The Little Mermaid Live is his first acting role since 2004 when he appeared in thriller Blast. John Stamos has previous experience with The Little Mermaid and Chef Louis after he performed the character’s song “Les Poissons” at the Hollywood Bowl in 2006. He stated: “What excites me is that they’re letting me play with the character a little bit. I mean, the essence of him will be what people love, but you know, if you look at this guy, he’s crazy! So to be able to let all that out into this character is going to be fun.” 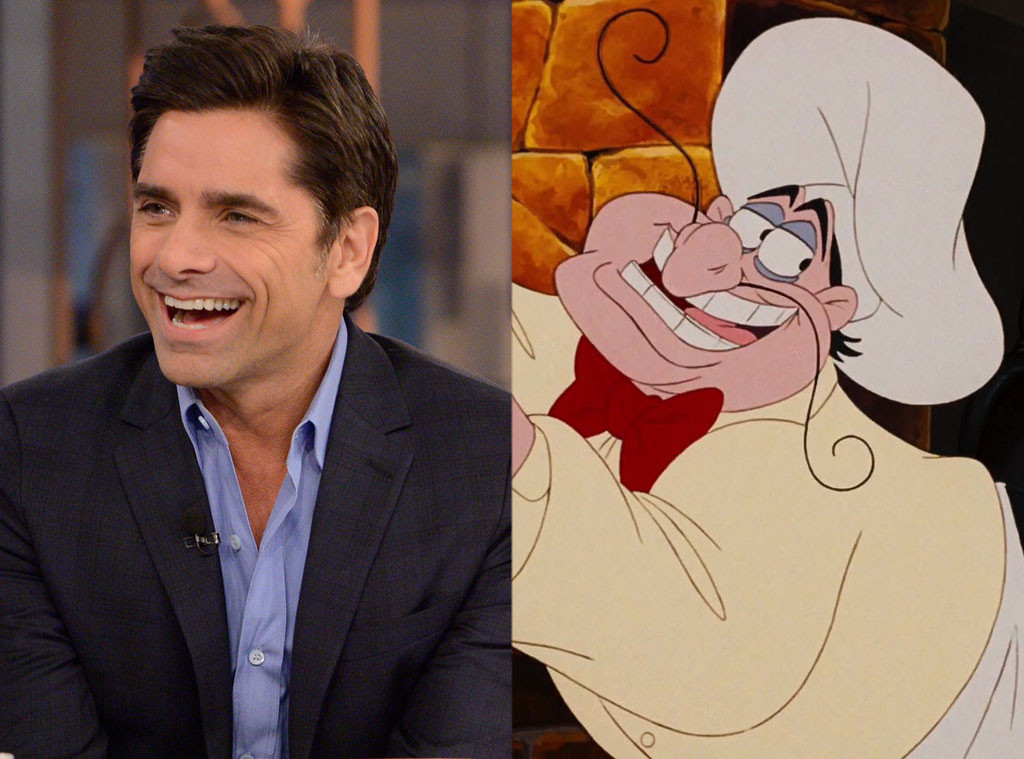 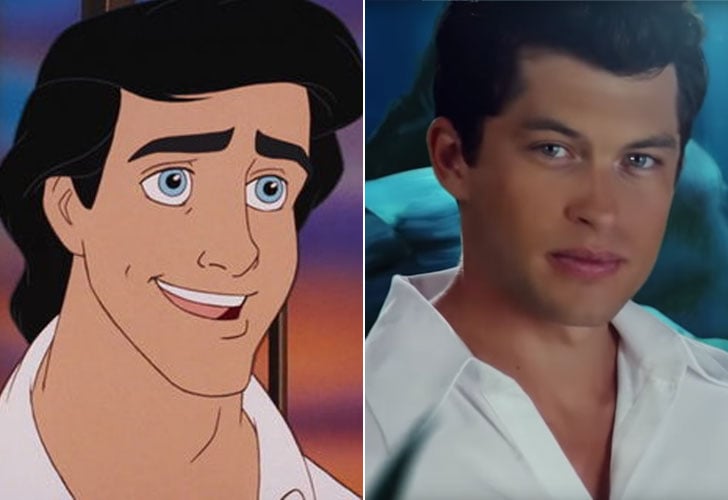 - Subscribe us on Google News Get the Latest news updates on WhatsApp & Telegram by subscribing to our channels.
Tags
Cast & Crew stars The little mermaid live