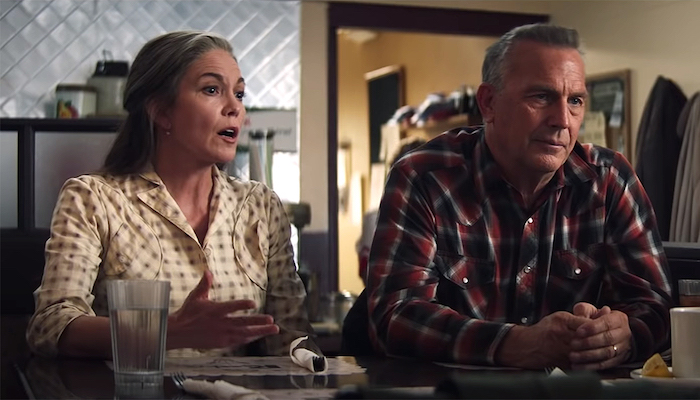 A horror-thriller is coming up this 2020 featuring Academy Award Nominees like Kevin Costner and Diane Lane. The film is about two retired sheriffs trying to save their grandson from the abusive father. Note that this film has disturbing scenarios which might not be likely to every audience. Director Thomas Bezuchan is back after his hit film Monte Carlo which featured Selena Gomex as the lead. Keep reading to know about his upcoming movie.

The film was due on 20th August, but due to pandemic situation moved forward three months on 6th of November 2020.

Kevin Costner is playing the lead male role as Geroge Blackledge. Diane Lane as Margaret Blackledge, his female companion. Kayli Carter as Lorna Blackledge, the women who get abused by her second husband Will Brittain as Donnie Weboy. Lesley Manville as Blanche Weboy, as an accomplice of Laura’s physical torcher.

The film is about a small boy Jimmy who has been tortured and abused by his second father. Jimmy’s mom Lorna also gets abused by her second husband, Donnie Weboy. Geroge Blackledge aka Kevin Costner and Margaret Blackledge aka Diane Lane, the two retired Sheriffs, will try to save their Grandson Jimmy. Kevin wasn’t convinced about making a move, and he tells  Margaret that “Don’t Starve what you cannot finish.” It means that Weboy’s family is dangerous if they can hit Lorna and her son; they might come for us(Margaret and Lorna) too. However, Margaret wins the conversation by saying that she will fight for them with or without Kevin.

What is their relationship with Jimmy? Margaret’s son died, who was the first husband of Lorna. They are in grieve of their son, but Margaret gets married to Donnie Weboy. Weboy’s family is disturbed and kind of psychotic. They torcher Lorna and her son Jimmy which Margaret witness in the film. Weboy’s family lives in an aloof place in Dakotas. 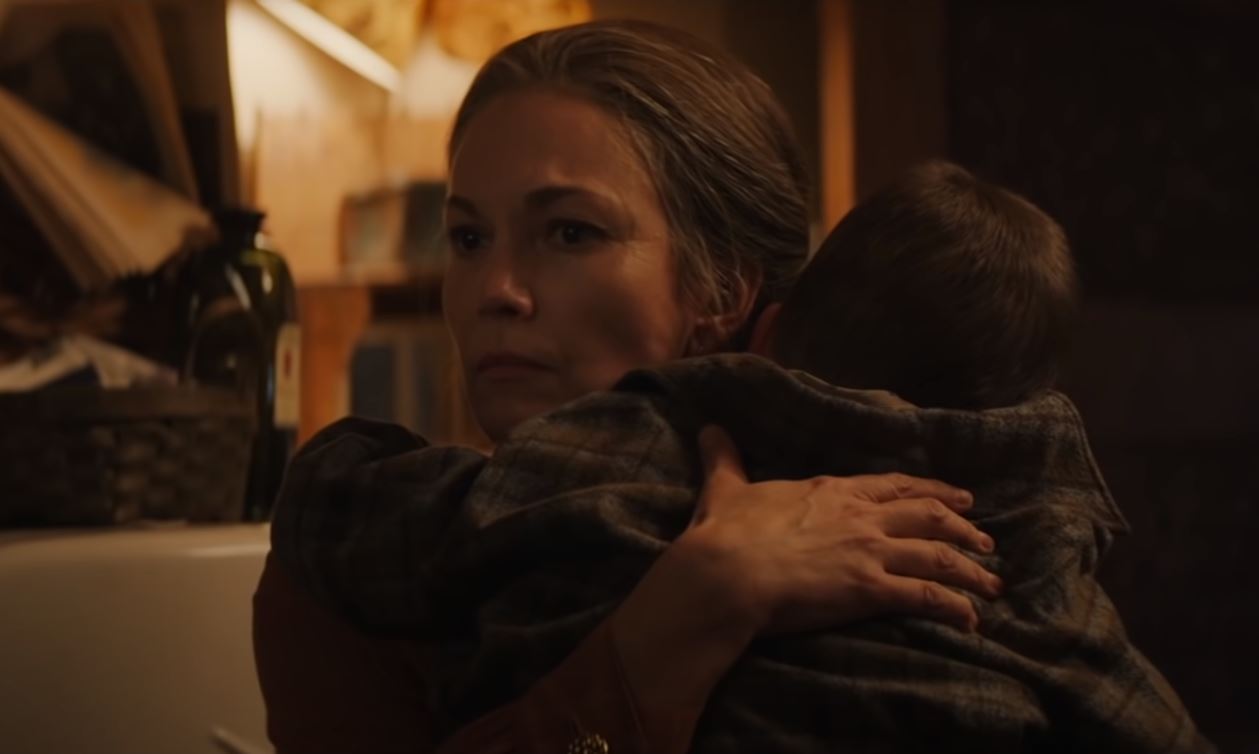 Blackledge’s family gets worried as they learn that Weboy’s family treat their daughter in law and Grandson terribly. So they decide to meet Lorna in person with her son just to check on them. However, Weboy’s family dont like their sudden interference in the family matters. Larna claims that if she agrees to come back to Blackledge’s family, she and her son might be hunt down to death. Weboy’s family talk rudely to the Blackledge’s and slap Margaret, who tries to defend Lorna by accusing her son Donnie to hit Laura.

Blanche Weboy is the women who slap Margaret. We see a scenario wherein Margaret is holding a gun which points at the Weboy’s family members. How far will the Blackledge’s go to save their grandson and daughter in law? Keep reading to know more.