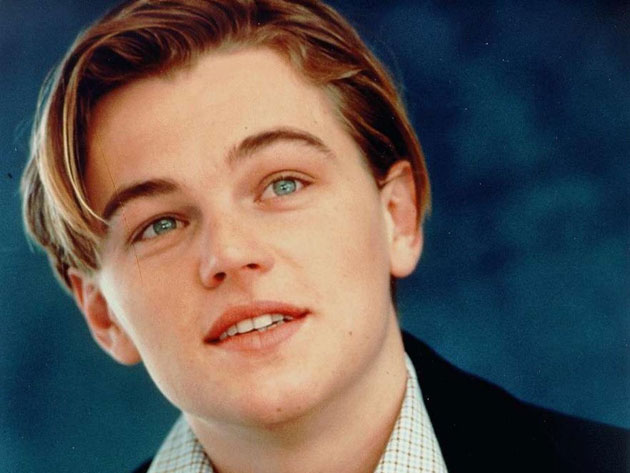 Leonardo DiCaprio is one of the legendary actors of the Hollywood film industry. He was born on 11 November 1974 in Los Angeles, California, USA. Not just an actor, he is also an environmentalist and a producer. He was a part of great films that created world records and is one of the highest-paid actors in the Hollywood film industry. Today the actor turns 46; cheers to another blissful and happy year; many more to go.

He is well known as the titanic star; he was the heartthrob of many young girls, including the Bollywood actress Kareena Kapoor Khan. Titanic is a film that is loved by the whole universe. His charisma, romance, and performance added more beauty to the story alongside Kate Winslet. They are still Jack and Rose for us and forever. He was nominated for the Oscars many times and won an Oscar for the film “The Renevant.” 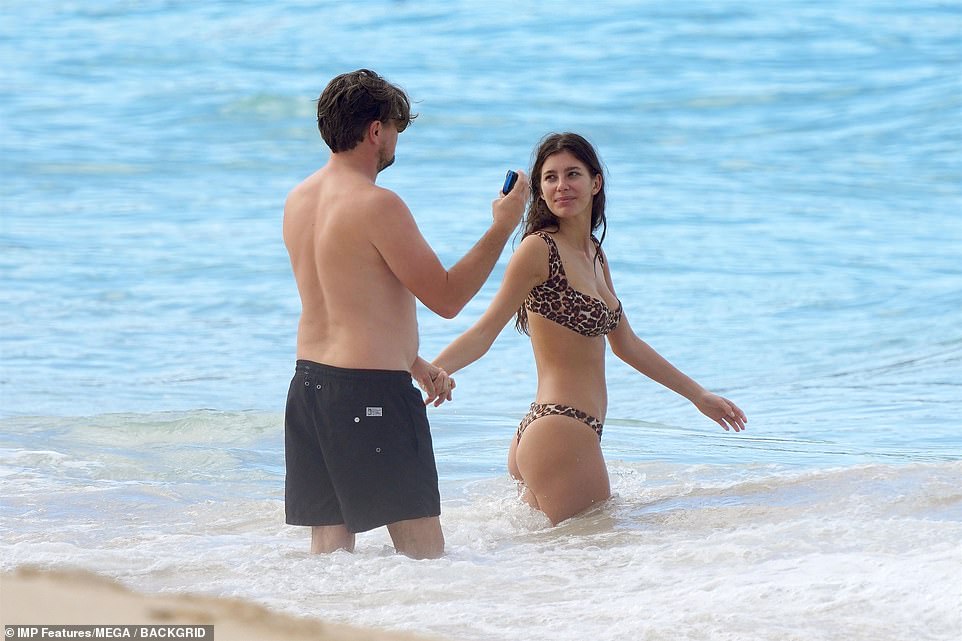 Leo is currently dating a model, Camila Morrone, and they admit that they are in a serious relationship. He also introduced her to his parents long ago. The titanic star was recently spotted spending a day at the Malibu beach with his old buddy Emile Hisrich

, other friends, and Leo‘s father, George Dicaprio. But we couldn’t find his girlfriend anywhere around, and this amazed the audience. 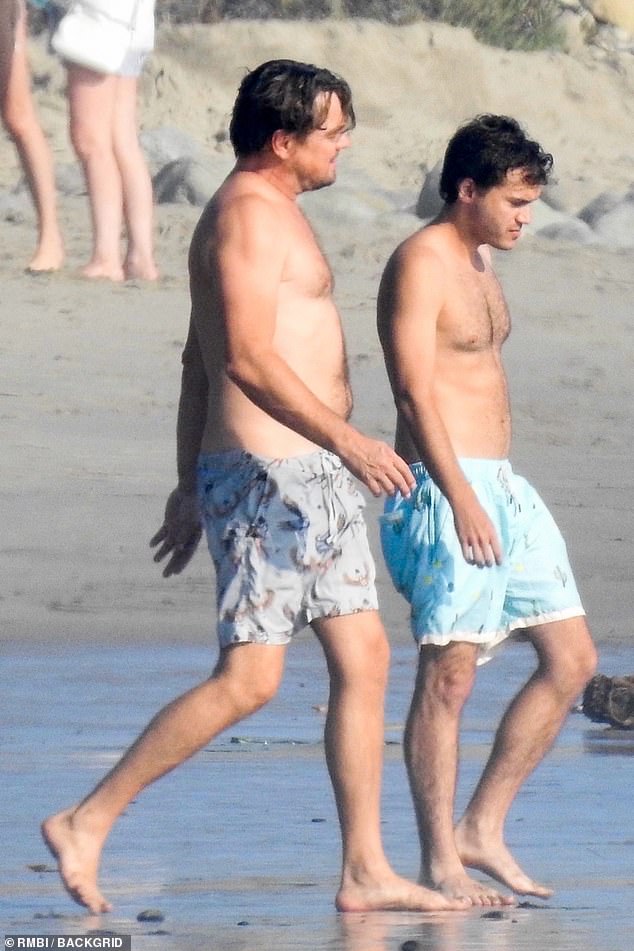 The couple was last spotted at a dinner date at Giorgio Baldi last month. Fans wonder why she wasn’t spotted at the beach recently, along with Leo and Hisrich. After dating various actresses, Camila seems to be the perfect match for Leo. Can we hear the wedding bells soon?? As we all know, Camila is almost half the age of Leo, and we expect the wedding to happen very soon. Girls have to make their hearts heavy. Our childhood crush might get married very soon. We never know when we hear the news as lockdown came up with many surprises, but we are all excited about the wedding. The duo also stated that they spent most of the lockdown together. Camila used to stay at Leo‘s place.

Leo is all set to appear on Netflix’s upcoming film Don’t Look Up along with the star-studded cast. Fans and many celebrities show love to Leo, praising his legendary performances and the sweet birthday wish.