Komaram Bheem is unstoppable! Jr. NTR gets praised for his physical outlook and performance 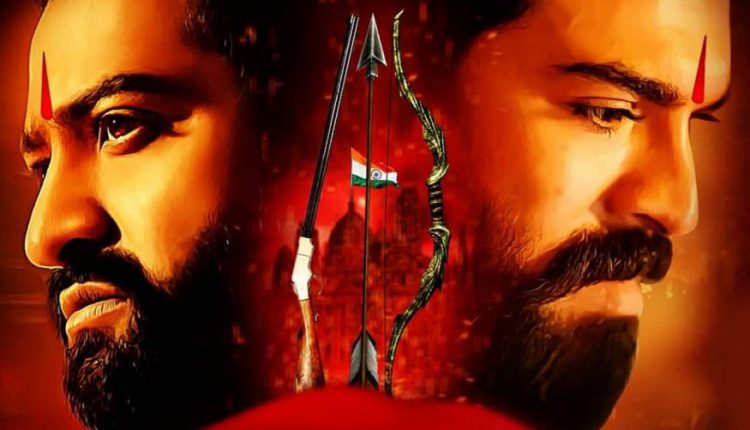 Tollywood industry is giving back to back irreplaceable films. Bollywood remade many hit films like Kabir Singh, Baaghi, Judwaa, etc. There are a bunch of upcoming movies that are remakes of Tollywood film industry- Jersey, RX 100, Vikram Vedha etc. Both the parts of Baahubali are massive blockbusters that created a worldwide sensation. It is the highest grossed film franchise in world history. With Baahubali the entire crew got immense fame and are involved in various high-budget films. Baahubali‘s director S. S. Rajamouli is bringing back the power with his new project RRR (Roudhram Ranam Rudhiram).

Who is in the cast of RRR?

The director S.S. Rajamouli came up with an ensemble cast-

RRR‘s teaser is in the latest trends. The official teaser dropped today introducing Young Tiger Jr. NTR as Komaram Bheem on his birth anniversary. The teaser got goosebumps on people’s body, his transformation, his intensity is mind-blowing.

The film RRR had to release on 30 July 2020 but got pushed back due to the pandemic. Do we have a new release date?? Hopefully a BIG YES! The film is rescheduled to have a release on 8 January 2021. It is a kickstart to the year and will set the bar high.

Everything you should know about RRR

The shooting came to a halt and later got resumed on 5 October 2020 when things became better. Each character of the film is introduced in each teaser. On account of Jr. NTR‘s birthday, a new teaser was dropped titled “Ramaraju For Bheem” describing Bheem‘s character with Ram Charan‘s powerful background vocals. Celebrities from various film industries praised Jr. NTR for his brilliant physical outlook and performance. He looked like a fierce ancient knight, Komaram Bheem is unstoppable!

Alia Bhatt is paired opposite Ram Charan and Olivia Morries replaces Daisy Edgar-Jones who is pairing opposite Jr. NTR. We’ve seen Alia Bhatt hated for some false accusations, but it could not affect her career. The director S. S. Rajamouli believed in her talent and not the fake allegations! Alia always shines like a bright star. Tollywood welcomes Alia Bhatt as Sita with RRR.