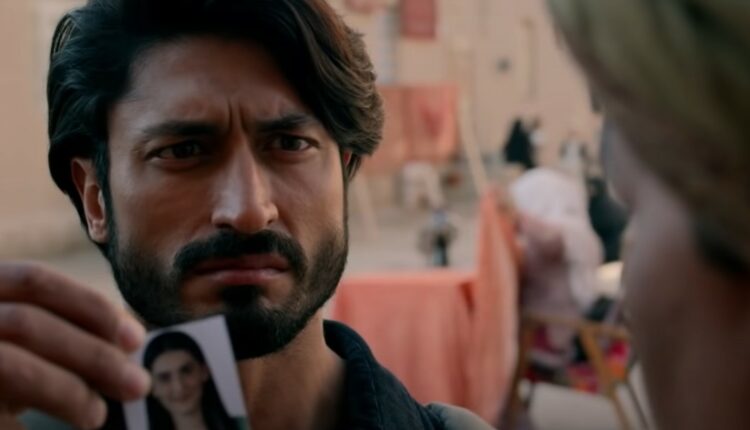 The film just gave me goosebumps with all the horrifying scenes a girl can never think of “What happens if”. The film is rated ⅗ on Times of India. However, I will give it a solid four on five, as Kumar Mangat Pathak and Abhishek Pathak produced the film. They are the producers of the famous film Raid, Drishiam, Special 26 and Pyaar ka Punchnama 2. The film talks about the toxic culture of trading women who come in the name to pursue jobs in foreign countries. Keep reading to know everything about the film. 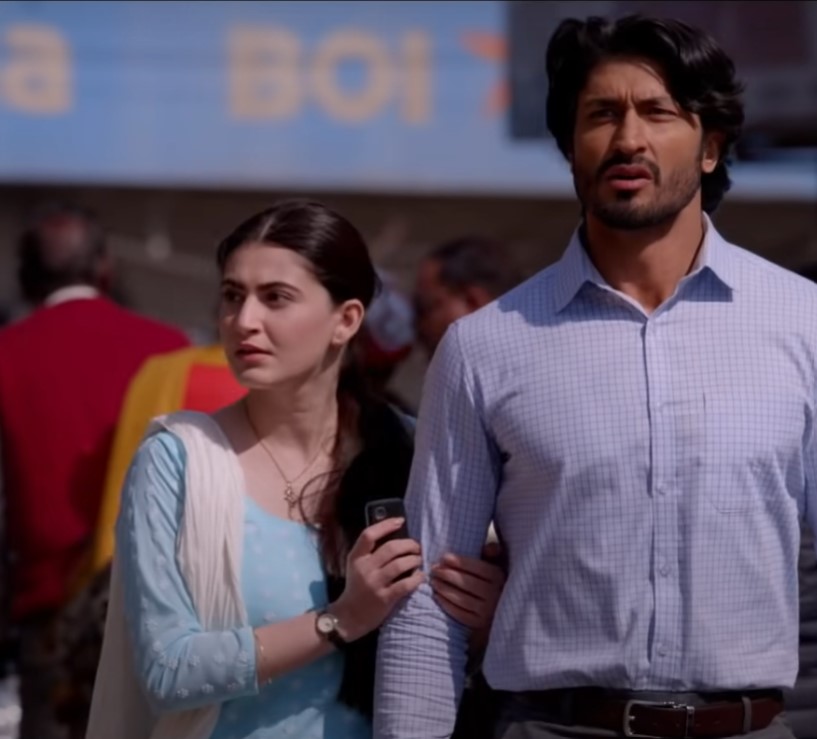 The film was released on 14th August 2020, and the trailer was launched on 3rd of August. Vidyut Jammwal is performing good content movie if you aren’t even a fan. I think you should watch it. However, the film also received a few critics which I will be mentioned in the plot.

Vidyut Jammwal is playing the character of Sameer Choudhary, who is a computer engineer. He gets married to a woman named Nargis aka Shivaleeka Oberoi. Also, other casts include Annu Kapoor, Shiv Pandit, Aahana Kumra, Vipin Sharma and Nawab Shah. 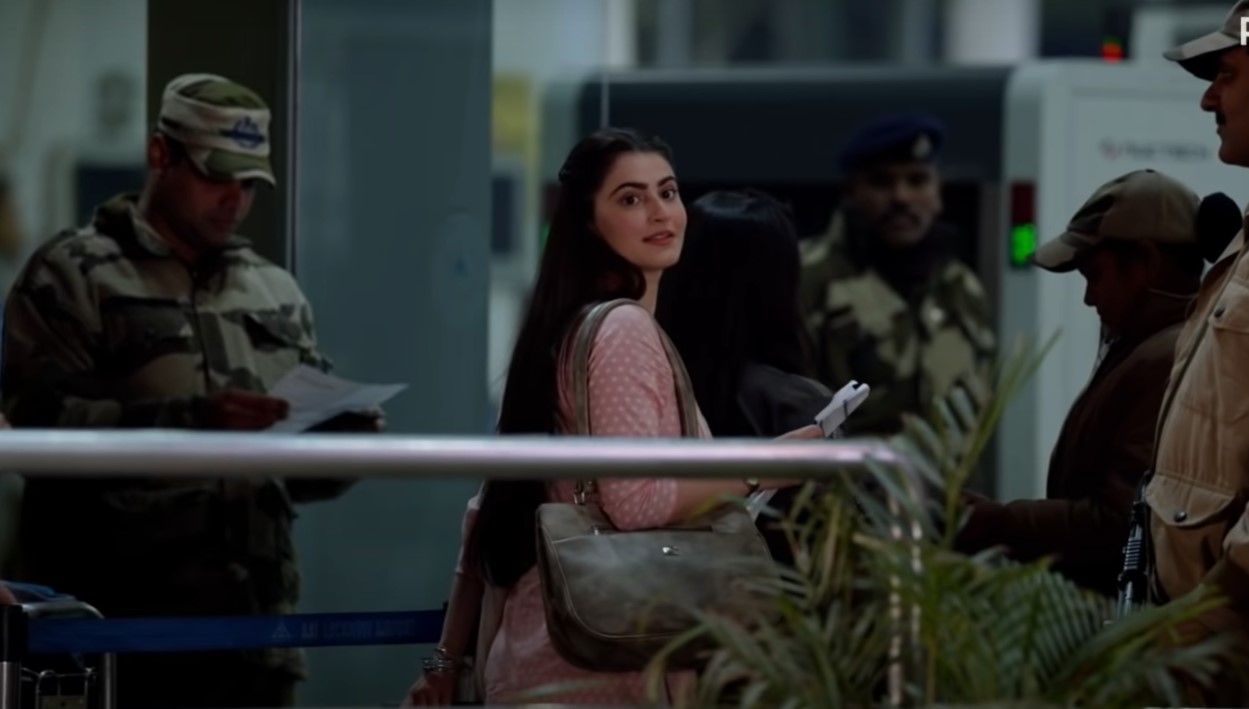 The film starts with Sameer’s family visiting Nargis’s family for pre wedding’s first meet. Sameer likes Nargis’s behaviour, and they both decide to get married. Sameer being a computer engineer, has his shop and employees. One day recession hits and all the clients cut off Sameer’s company’s orders. Being an alone child, Sameer provided food and shelter until Nargis came along. But Nargi loses her job too due to recession. 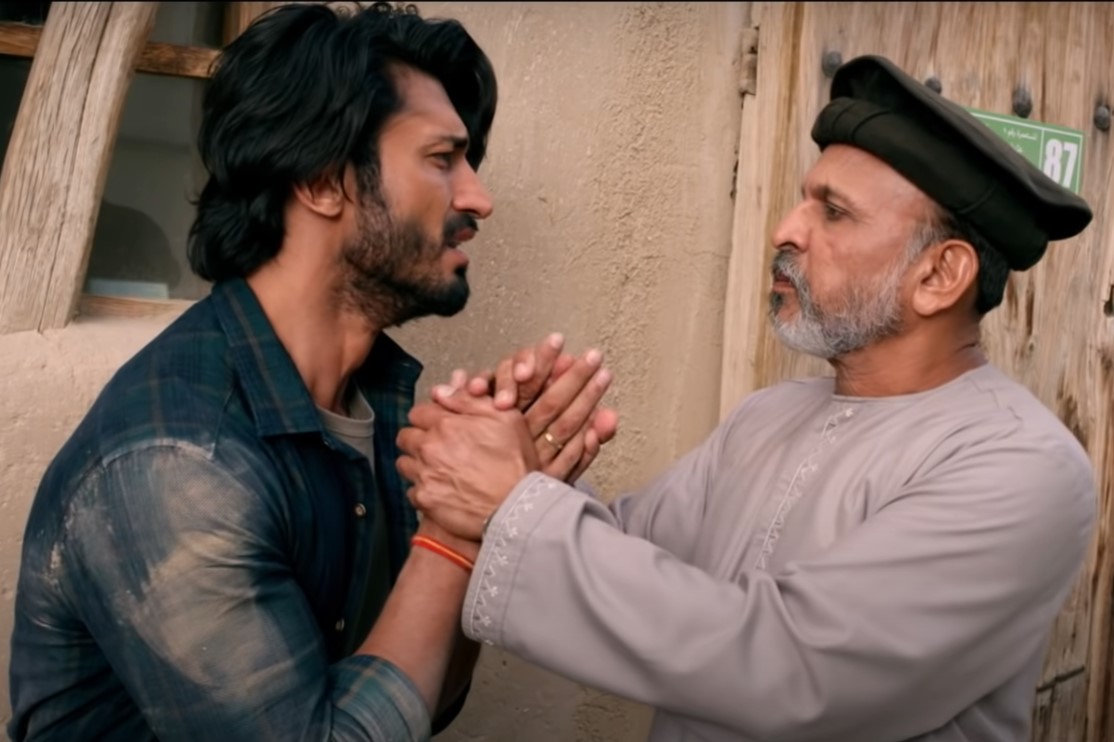 One day Sameer’s eyes meet an advertisement pamphlet wherein “foreign ob opportunities” clicked his way to earn money. He decided to attend the agent with his wife. The agent offers that the company the applied have agreed; however, the company has accepted only Nargis’s application. Sameer asks the agent that he will wait till both of them get a job in the middle east country Norman. But the agent ashtrays the topic by saying that “They have to wait for a month to get the job.” 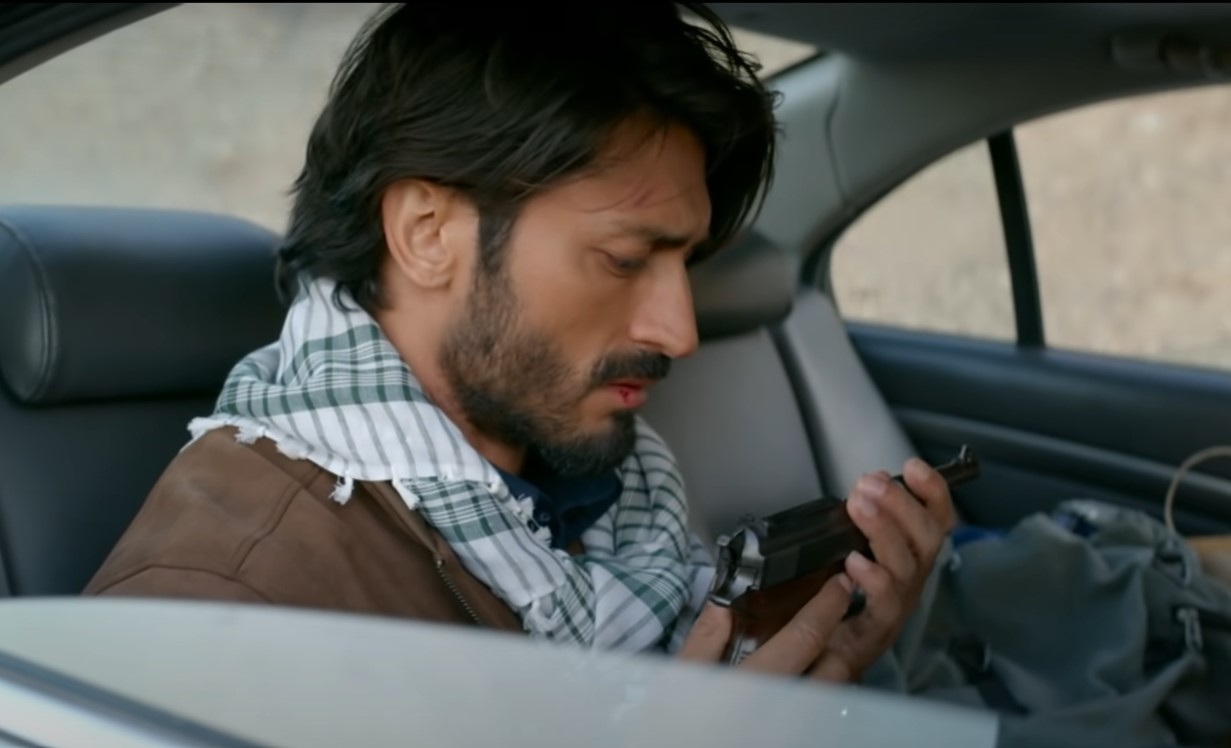 The agent continues saying that “Sameer will get the job in 4-5 days.” Nargis agrees because of the backfall of household income. The story becomes horrifying when Sameer gets one call which changes everything. Nargis calls him crying that “They were misinformed, and she is treated brutally in Norman.” Sameer holds the agent responsible for misleading him and asks the police for help.  The police interrogate the Agent but he handover a few cards and company contacts where Nargis was supposed to head in Norman. 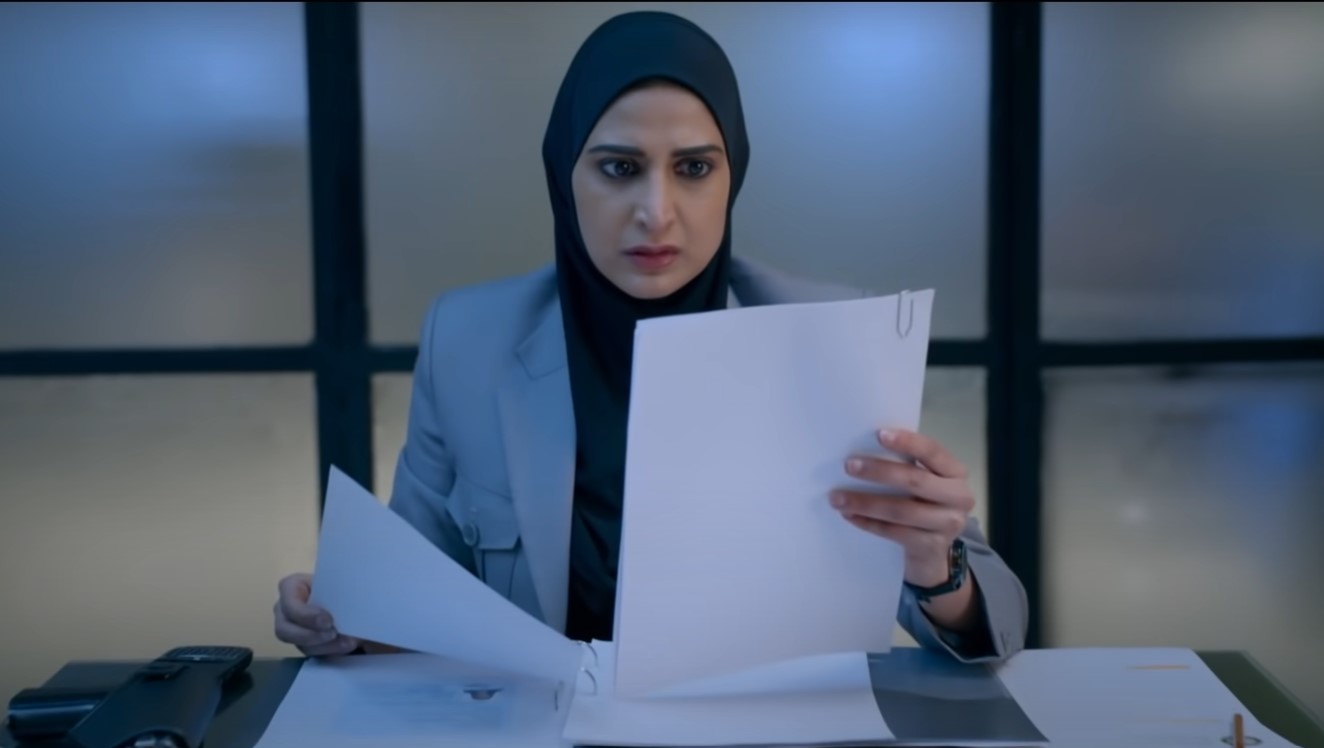 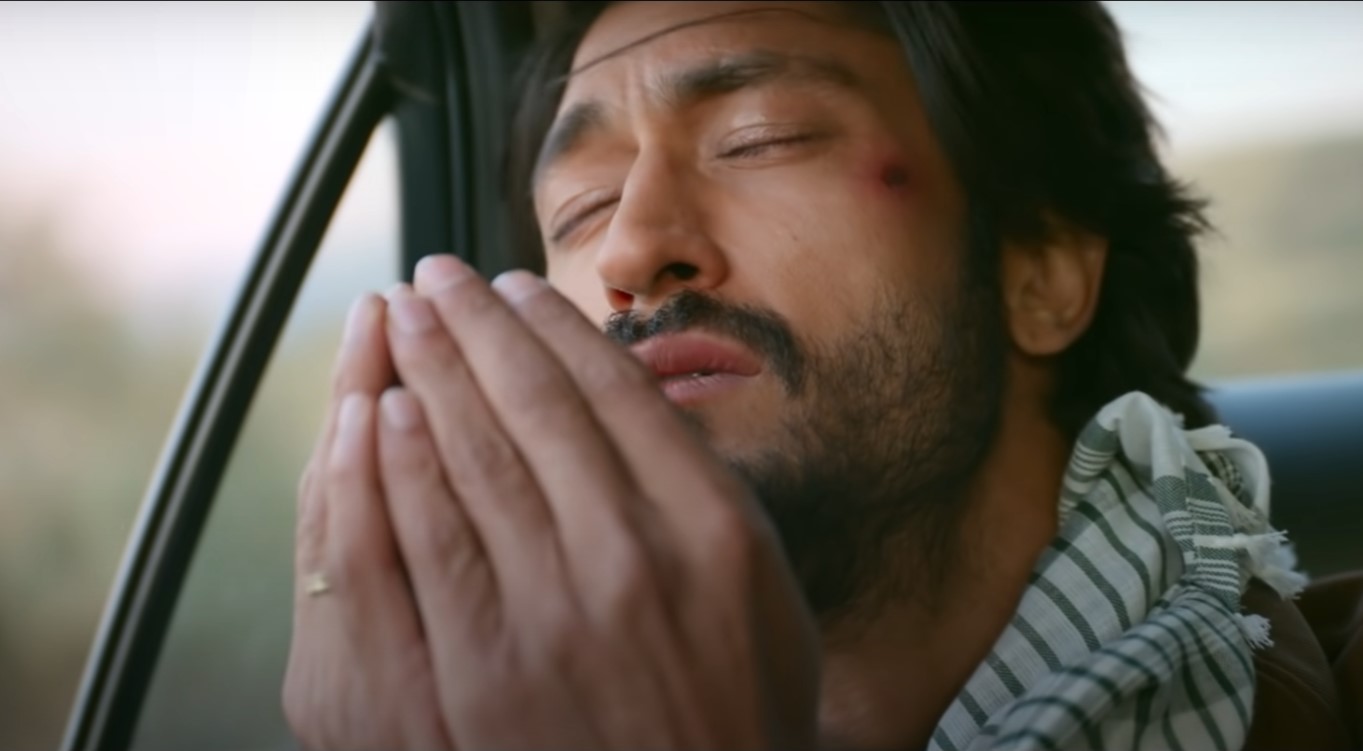 Sameer worried with his wife’s last words, asks Usman Hamid Ali Murad for help. Usman has a few contacts which tell him that the people who play women trafficking in Norman have kidnapped his beloved wife. Sameer gets all hyper tensed with the situation and asks Usman for help. In the film, it’s all about how women trafficking exists in the name of providing job opportunities. So if you like the story till now, I think you should watch the film to know what happens next! Till then, stay tuned for more movie reviews.

FIFA 21: Release date, gameplay and all you want to know!