The Duchess is a comedy-drama created and written by Katherine Ryan. Toby MacDonald directed the series, Michael Kuhn and Gabrielle Tana produce it. Alongside Katherine Ryan, Petra Fried, Murray Ferguson, Dave Becky, and Josh Lieberman served as the executive producers. The Duchess Season 1 premiered on 11 September 2020 on Netflix with six episodes. After watching Season 1, the spectators are quite enthralled and are demanding for a second season.

The cast is also not officially announced! We expect the following stars to reprise their roles. 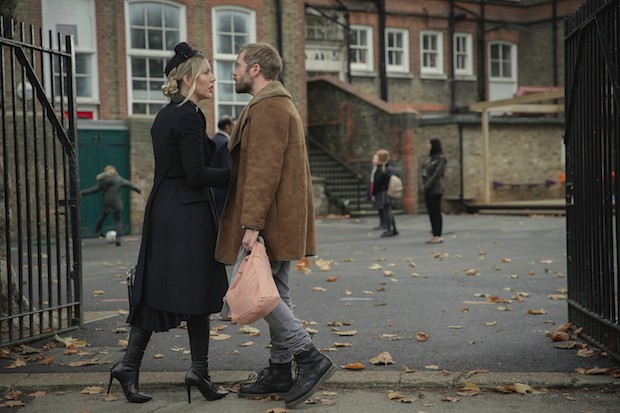 After the grand success of The Duchess Season 1, fans are eagerly waiting for its sequel! The audience purely loved Katherine in the story. There is no information regarding the renewal, cast or plot, but it became the most anticipated show on Netflix. The conclusion of Season 1 raised many questions in viewers minds! 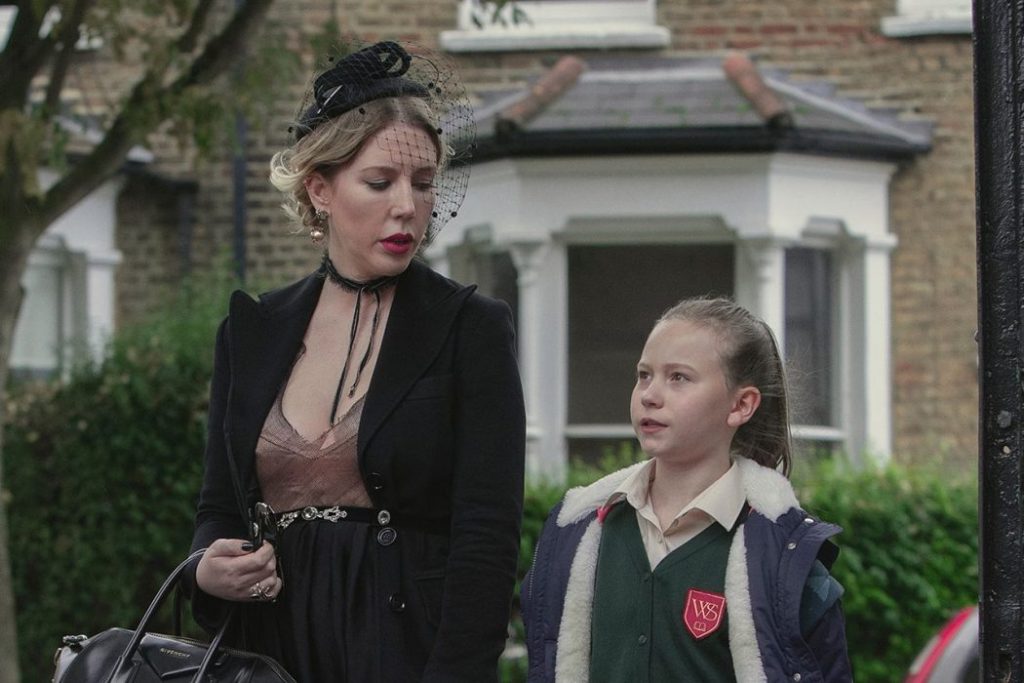 The script of The Duchess Season 2 is under progress; the multitalented Katherine Ryan stated that Season 2 would explore more about

Shep‘s past in his profession. At the end of season 1, we’ve seen Katherine giving birth to a baby (Shep‘s offspring), which was a happy ending!! In Season 2, We would get to see her new child and how the cute little family leads as she is very concerned about her family. Cutie, Olivia, suggests names for her future sibling, sounds adorable, right?? I can’t wait to see the new baby and the siblings bond! Season 1 also ended on a depressing note, where Katherine and her boyfriend broke up when things went wrong.

You know what?? The Duchess is now the most-watched show on Netflix! Cheers to the entire crew which came up with such a captivating story. You can stream The Duchess Season 1 on Netflix exclusively. Here’s the trailer-