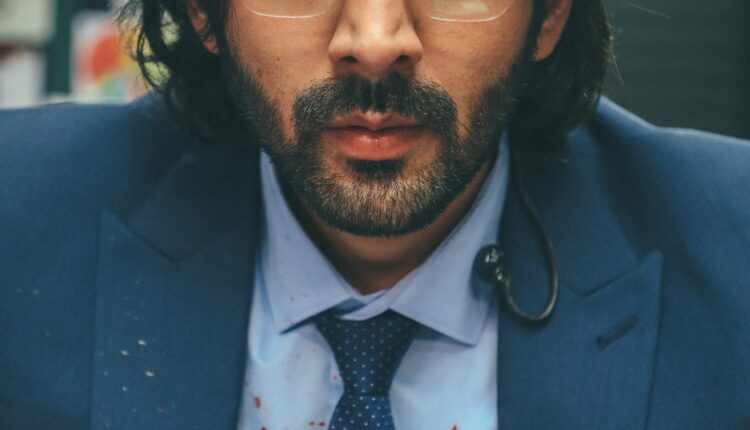 Bollywood actor Kartik Aryan is once again in the headlines for his upcoming film ‘Dhamaka’. The reason to be in the top headlines is Kartik Aryan has completed the shooting of this film in just 10 days. The film has been shot in a hotel. During this time, the entire crew was kept in the hotel and the film was shot by making bio bubble to prevent Coronavirus infection. The director of the film ‘Dhamaka’ is Ram Madhvani. This film is the remake of the 2013 South Korean thriller, ‘The Terror Live’.

At the same time, a source associated with the film has revealed that the film had a crew of 300 people and all were tested for the Covid-19. The production team had booked the entire hotel. During this time, the film producers adhered to all the safety protocols and ensured that no outsiders had any entry inside the hotel. Not only this, but the hotel staff was also not allowed to come near the bio-bubble. At the same time, the source also said that all the preparations for the shooting of the film had already been done. Due to this, the unit saved a lot of time. The film was shot over time due to which the film was shot within 10 days.

‘Dhamaka’ is a suspense thriller film

Kartik Aryan’s upcoming film ‘Dhamaka’ is a suspense thriller film. In this film, Karthik will be seen in the role of a journalist who does live coverage of a terrorist attack. Because of this, most scenes of the film have been shot inside the hotel. Some action scenes have been shot outdoors.

Petrol-Diesel Rate: You can check the price of petrol and diesel in your city