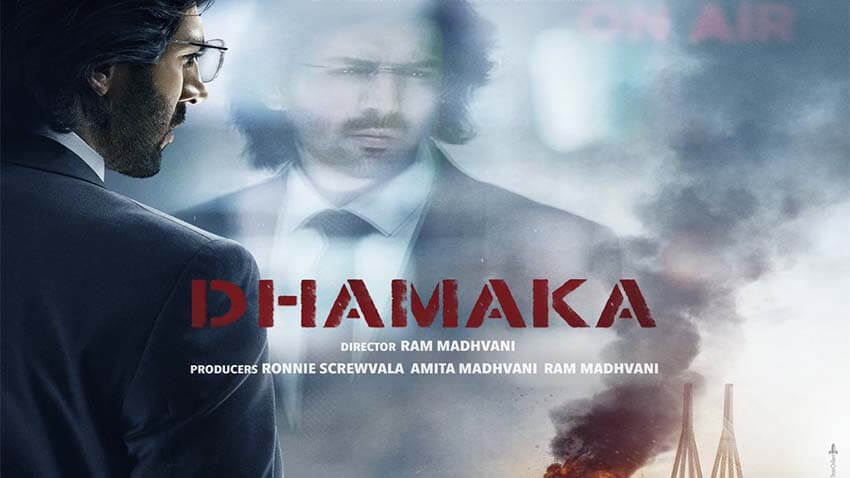 Kartik Aaryan shared the first look of his forthcoming film Dhamaka with fans on his official Instagram handle on his birthday. Dhamaka is Bollywood’s upcoming thriller film directed by Ram Madhvani and presented by Ronnie Screwvala’s RSVP Films. Ram Madhvani and Amita Madhvani served as the producers of the film.

Do we have a trailer for Dhamaka??

We don’t have the official trailer yet! A motion teaser featuring Kartik Aaryan was released along with the first look on the star’s birthday. The motion teaser showed Kartik Aryan standing and staring at a burning bridge from a building’s window, well dressed in a classy suit, putting on decent glasses. It seemed to be like a revenge story.

When would we get to see Dhamaka??

Dhamaka is all set to hit the screens in 2021, according to the post shared by the Dhamaka star. Well, we don’t have to wait much longer. 2021 is not so far.

Apart from the motion teaser and the first look, nothing is revealed about the film so far. Kiara Advani may join the cast to pair opposite Kartik Aaryan in the movie. Dhamaka is the adaption of the Korean film “The Terror Live.” 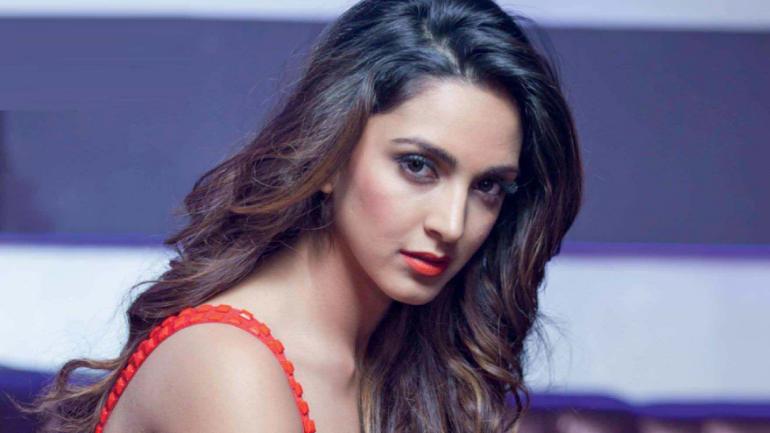 is ready with films back to back in 2021, including Dostana and Bhool Bhulaiya sequels. The actor last appeared in Imtiaz Ali’s Love Aajkal film alongside Sara Ali Khan, a major disaster which failed to satisfy the audience. The film had great love and breakup songs like Haan Main Galat and Shaayad. 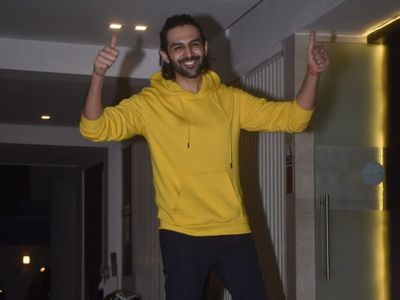 According to various sources, production will soon start in early 2021, and we would get to see the film in the same year, hopefully. Kartik Aaryan‘s new look impressed the audience with long hair, a beard, and a rugged look. We’ve seen the actor before in romantic and comic angles, but this is the first time we see the star in an entirely different appearance. Watching the other side of our National crush would be so enthralling.

Kiara Advani recently appeared in Laxxmi opposite Akshay Kumar and is currently busy shooting for Jug Jug Jeeyo with Varun Dhawan as the main lead alongside Anil Kapoor and Youtuber Prajakta Koli. The official trailer of her upcoming film Indoo Ki Jawaani also launched today. Didn’t you stream it yet?? No worries, you can watch the trailer below. The actress is loved for her latest fun and comic roles.