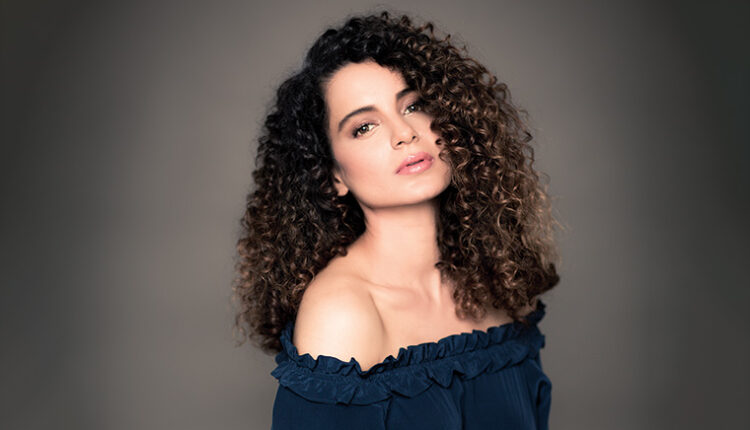 The actress was having an ugly war with Shiv Sena as she commented on Mumbai for not being a safe place. Kangana Ranaut also compared Mumbai with POK, i.e. Pakistan occupied Kashmir. Kangana’s statement created a negative impact with Shivsena Followers and especially Sanjay Raut. He is a member of the Parliament and leader of Shivsena. He commented a bad word about Kangana about her perspective on Mumbai. In the tweet, he said that “The fathers of Maharashtrian people own Mumbai if anyone refuses to agree, confront me with your father. He won’t stop until the funeral of enemies. Promise.” Kangana reacted to the tweet saying that “why I’m being judged as a woman and badmouthing about? When celebrities like Amir Khan said it, he didn’t receive such degrading  words.”

The BMC, today at 11 am, demolished Kangana Ranaut’s Bandra Bungalow stating it to be illegal. She used her house for office purpose, but the reports say that it can only be used for stay and for office purpose one needs a government permit. The actress complained to the Bombay High Court for passing the StayOrder. Her request was accepted after 3 hours of breakdown of her Pali Hill Bungalow. 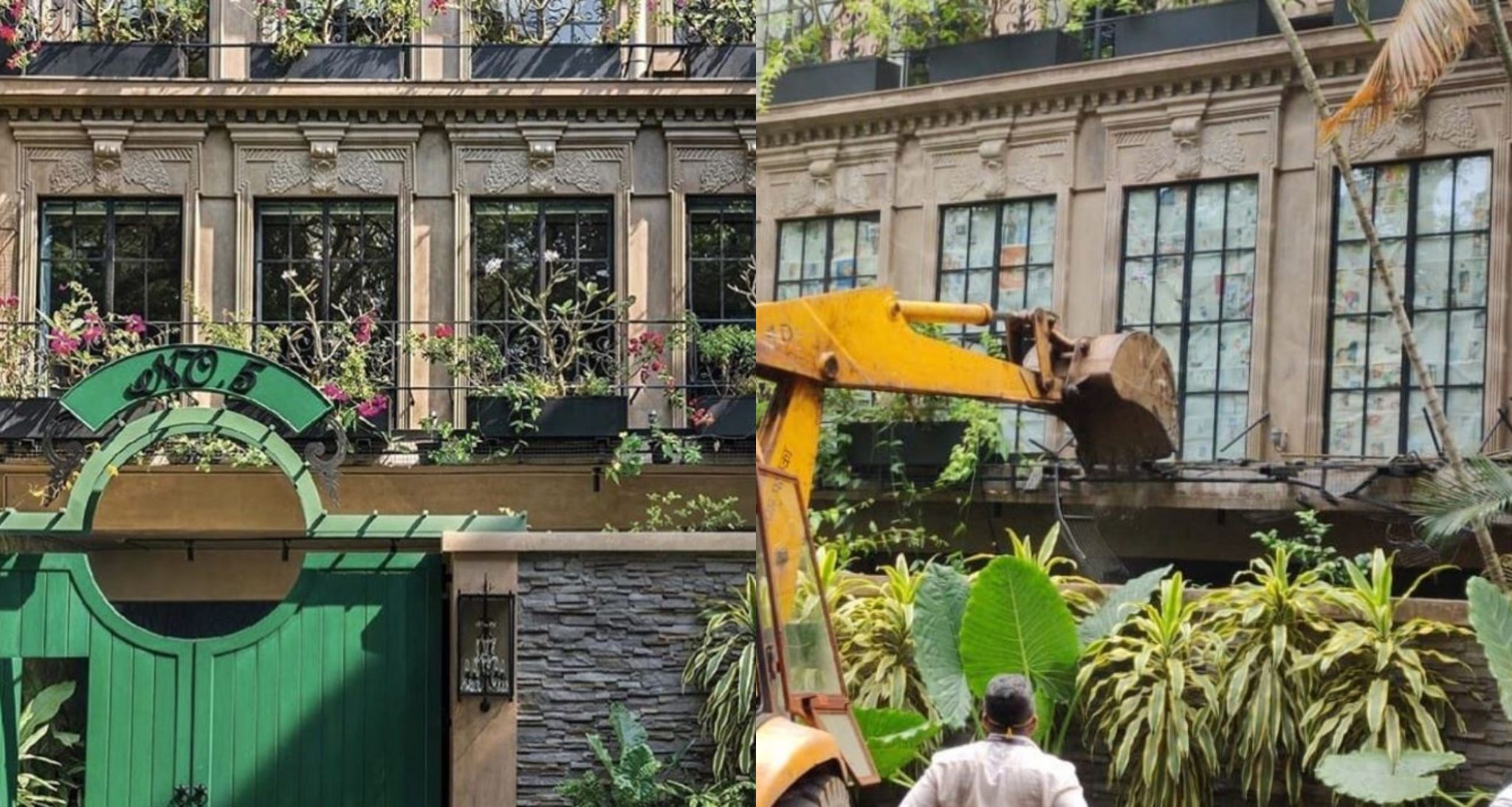 The actress was furious as she just returned from Manali, Himachal Pradesh. A video went viral wherein she mentioned Udhaav Thakrey to be connected with Mumbai Mafia. Continuing further she said “Aaj Mera Ghar toota hai Kal tera ghamand tootega.” She also posted a few tweets by starting a hashtag ‘#deathofgovernment’. About the illegal property, Kangana claims that “There is no illegal construction in my house. Also, the government has banned any demolitions in Covid till 30th September, Bullywood watch now this is what Fascism looks like.”  First post news covered the news that the government has ordered to stop the demolishing till 30th September 2020.

I am writing this tweet after the multiple frantic calls I have received from several absolutely apolitical people. Take it from me, the common Mumbaikar is extremely hurt by this blatantly revengeful action against Kangana Ranaut. They have taken it personally. #DeathOfDemocracy

If a non-illegal house is demolished byBrihanmumbai Municipal Corporation (BMC), then they are liable to pay the money asked by the owner plus the repairs of the house. Suppose the plan of the house is changed after verification makes changes outside the premises without any permit or assurance of BMC. Then the house is demolished by a further announcement of notices. The rule says that the one who breaks the law receives no sympathy from the government.