Kangana Ranaut will be seen playing the role of former Prime Minister Indira Gandhi, Emergency and Operation Blue Star will be part of the story 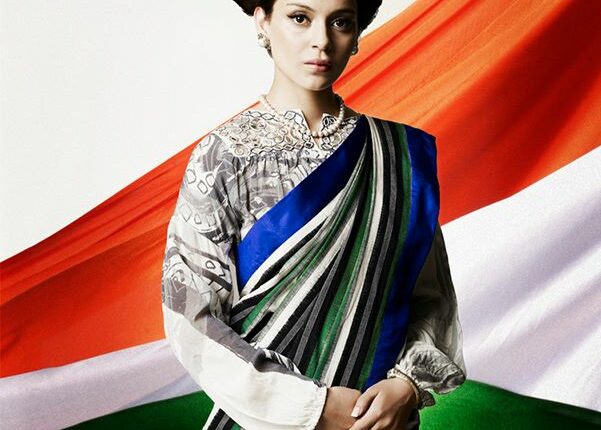 Former Prime Minister Indira Gandhi is one of the strongest Prime Ministers of the country. There have been very few politicians who have gained political will and popularity like Indira Gandhi. The role of such a powerful woman will be played by Kangana Ranaut will be playing her role. On Friday, Kangana made announced of her upcoming film on the political drama.

The title of the film has not been decided yet. According to information released by Kangana, this project is in the final stage. This will not be Indira Gandhi’s biopic film. It is a period film, through which the social and political landscape of the country will be commented on. There will be the entry of many veteran actors in the film. Kangana said that she is very excited to play the role of the iconic leader of Indian political history. She said that the film is based on a book. However, the name of the book is not yet disclosed. The film will highlight the two major decisions of Indira Gandhi’s tenure of Emergency and Operation Blue star.

Kangana shared this information on Twitter and shared pictures of Indira Gandhi. With this she wrote the lines of famous writer Khushwant Singh, who was said about Indira – She was very beautiful, not pin up girl type beautiful, her face was like when all the swords are drawn just before the King’s command. Kangana shared an old photo of her in Indira’s look with it and told that this is her old photoshoot. And in the caption she wrote, ” This is a photoshoot about iconic women I did in the beginning of my career, little did I know one day I will get to play the iconic leader on screen.”

The film is directed by Sai Kabir, who created Revolver Rani along with Kangana. The story, the screenplay will also be of Sai Kabir. This period film will be made on a large scale, in which all the important actors will be seen playing the roles of Sanjay Gandhi, Rajiv Gandhi, Morarji Desai and Lal Bahadur Shastri. Sources associated with the film said that Sai Kabir is discussing Kangana with the film in Bhopal, where the actress is shooting for Dhakad. Kangana will also be seen in the biopic of Tamil Nadu’s famous Politician and actress Jayalalitha.