“Kaguya-sama: Love is a War” is a Japanese rom-com anime television series written and illustrated by Aka Akasaka. Viz Media served as the English Publisher of the anime series. Season 1 began in January 2019 and concluded in March 2019 on Netflix. After receiving a tremendous response, the show got renewed for a second season. It secured a special place in people’s hearts which demanded more and more from the series. Okay, now let’s talk about Season 2 without any delay.

When are where did Kaguya-sama: Love is a War Season 2 premiere??

Kaguya-sama Season 2 premiered on Netflix in April 2020 and concluded in June 2020. After altogether watching two seasons, Kaguya-sama has become people’s favourite love anime ever. I think you should binge the show if you haven’t watched it yet! You can binge Season 2 on Hulu, Crunchyroll, and Funimation. Well, now people are demanding for a Season 3. 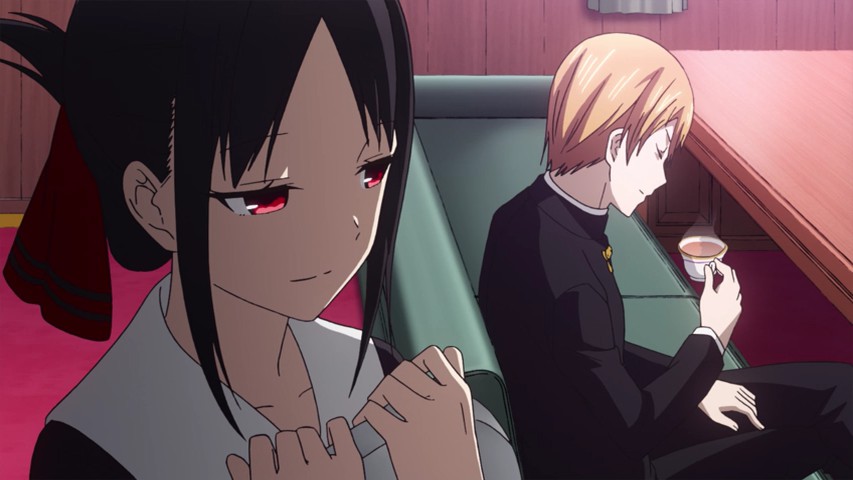 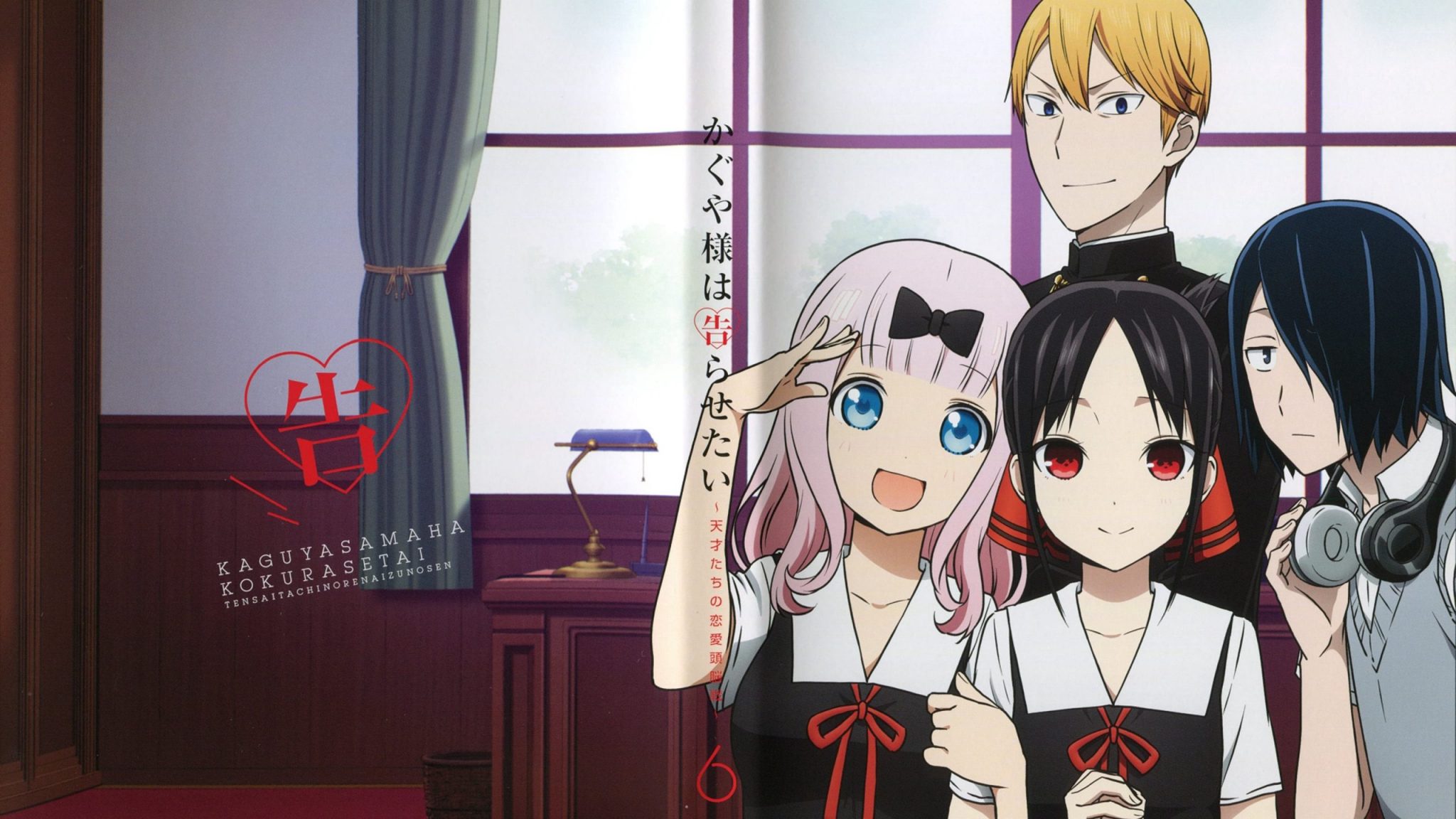 The plot centres on the two main lead characters Kaguya Shinomiya and Miyuki Shirogane. Miyuki is the president of the student’s council while Shinomiya is the vice president who comes from a wealthy conglomerate family. The students have a love interest in each other but do not confess their love as the duo made a deal before. The agreement is the person who admits first will lose, so they try making each other confess first.

They couldn’t stop themselves from each other but still, stay firm on their agreement. We see a lot of elements like love, emotion and drama which attracted people towards the show. 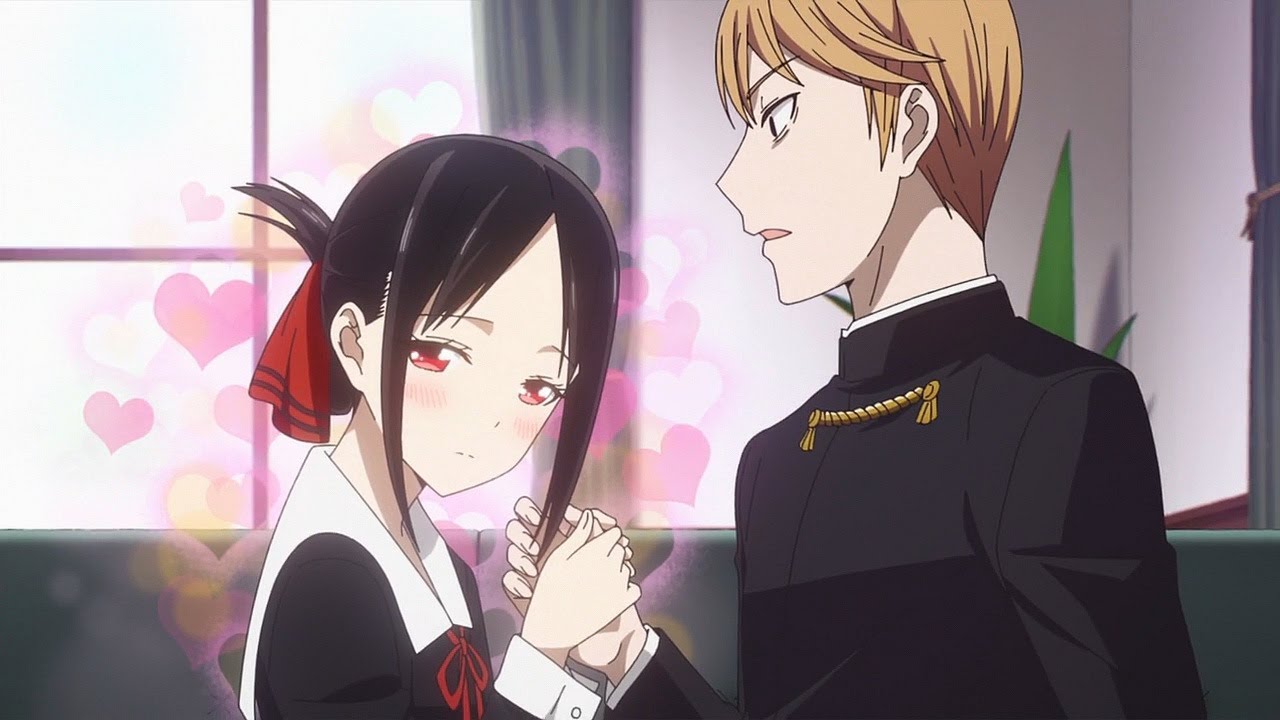 The plot is exciting. Despite the pandemic, the show ran successfully on Netflix and stood among the top watched animes with maximum viewers. Until season 1 the love anime was most popular in Japan, but after completing two seasons, it created fans all over the world. The most common question by fans is “When is season 3 coming???” Well, we are all waiting for Season 3 as Kaguya-sama Season 2 launched this year you cannot expect for another season in 2020. So, we expect Season 3 to launch at some time in 2021. Let’s hope for the best!! Until then, you can stream two beautiful seasons of Kaguya-sama love anime on Netflix.