K-pop band BTS: We hope to visit India in the future 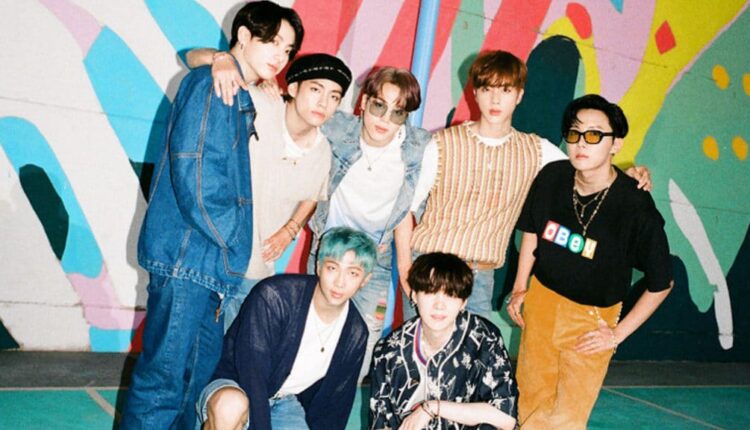 The BTS army in recent times has flooded the internet showing their concern for SUGA since his shoulder surgery. The K-Pop super band BTS said that they are incomplete without their member. The good news is that he is “quickly recovering”, informed his bandmate j-hope.

This year has proven to be ‘their year’ as they topped the Billboard Hot 100 chart with “Dynamite”, which is their first single sung entirely in English. At the recently-announced 2021 Grammy Awards nominations, BTS also got a Best Pop Duo/Group Performance nod for the foot-tapping disco-theme track.

“We’re very thankful for the love and support that we have received with ‘Dynamite’. It also reached No. 1 on the Billboard Hot 100 chart, so it is very meaningful for us, but we don’t necessarily think this was because it was an English track,” said Jung Kook.

“Our goal with ‘Dynamite’ was to give a burst of energy to the listeners and we’re just glad to have achieved that goal. We are eager to continue to give hope and joy to our listeners through our music,” he added. Their latest music does just that.

Talking about their new album “BE (Deluxe Edition)”, RM shared: “We believe all of our albums are important and have played important roles in our career. ‘BE’ is an album that we created to reflect our current thoughts and emotions and deliver a message of hope to our fans all over the world.” The album has eight songs, which throw light on issues such as depression, anxiety, mental health, and more and talks about hope.