Junkook’s selfie is trending on Twitter; What’s so special about it? 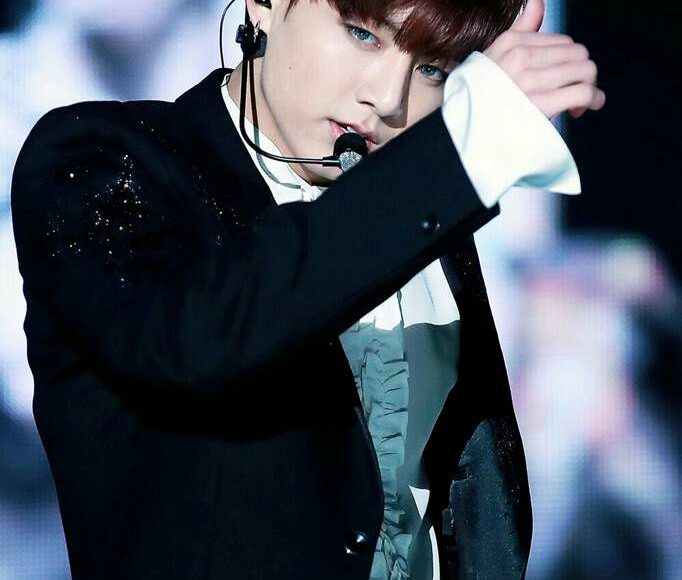 How are my lovely readers doing? Today we will take a look at some of the well–known artists. The renowned Korean boy’s band, BTS does not need an introduction, or does it? To be precise, we will be talking about K–pop artist Jungkook hailing from South Korea. He is one of the seven members who ensemble Big Hit’s BTS. ARMYs won’t forgive me if I don’t mention their names, and I don’t want that. So, Jimin, RM, V, Suga, J–Hope, Jin, and Jungkook are those who won billions of hearts through their music. Recently, Jungkook went viral again. Well, the handsome guy deserves the popularity, let us take a look at what happened. Let me warn you, Jungkook, blonde hair, and a pout all put together can make your heart skip a beat. 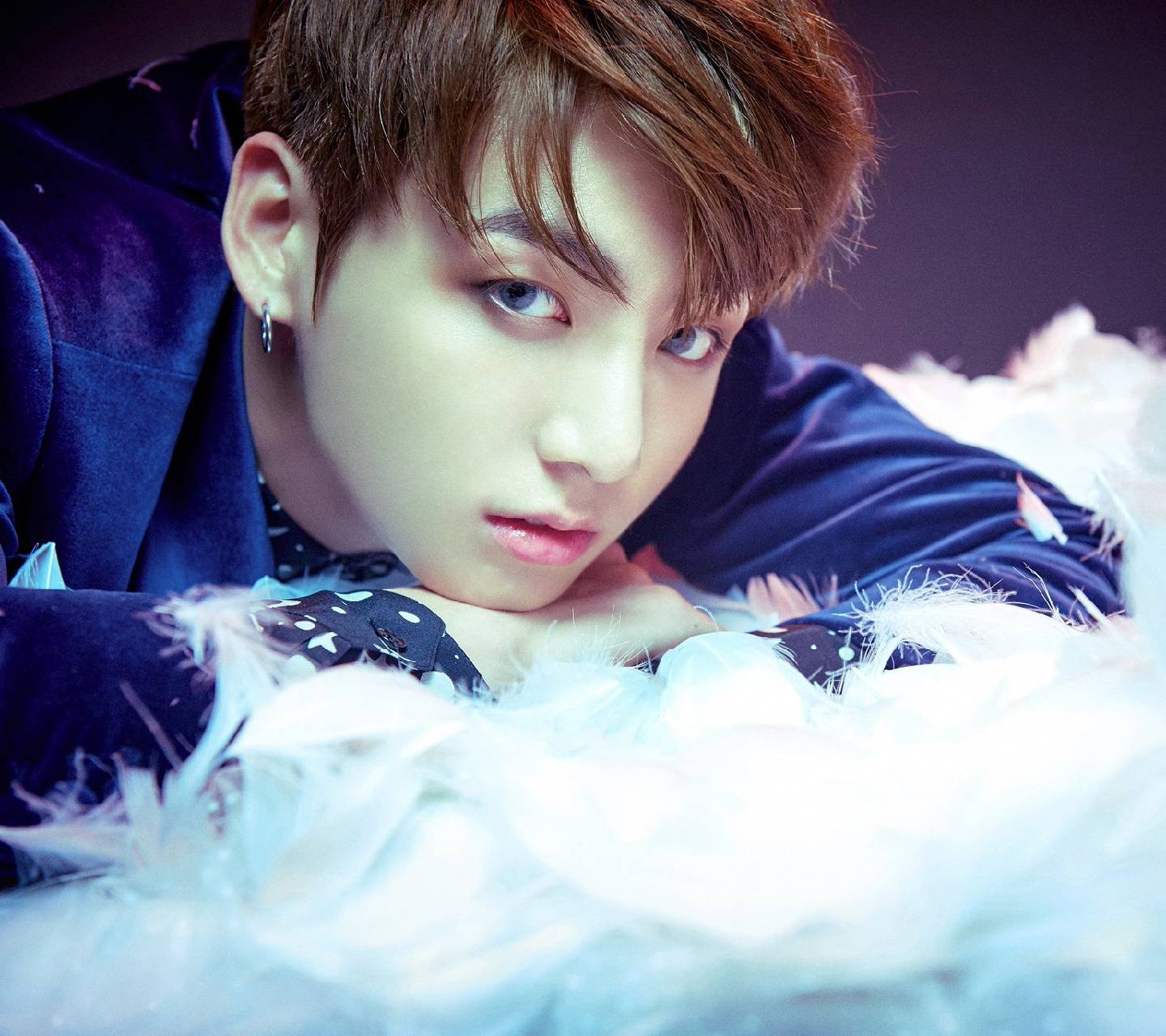 Jungkook hails from Seoul, a city in South Korea. He is the younger kid of his parents with an elder sibling (brother). His name is Jeon Jungkook, but fans refer to him as kookie, or tokki (means bunny). He admires some international artists and takes them as his inspiration. The stars who contribute as Jungkook’s inspiration are Justin Beiber, Usher, and Justin Timberlake. He admitted his admiration for the group’s leader RM, more than one time.

He got offers to join several companies after he competed in a competition. Jungkook was intrigued by RM’s personality and talent. This admiration for Rm made Jungkook choose the Big Hit Entertainment. RM is now a fellow teammate of

Jungkook’s as well as the leader of BTS. He works on vocals in the band, and he produced some of the band’s hit music like Magic Shop. Since 2013, the golden maknae never let the ARMY down. 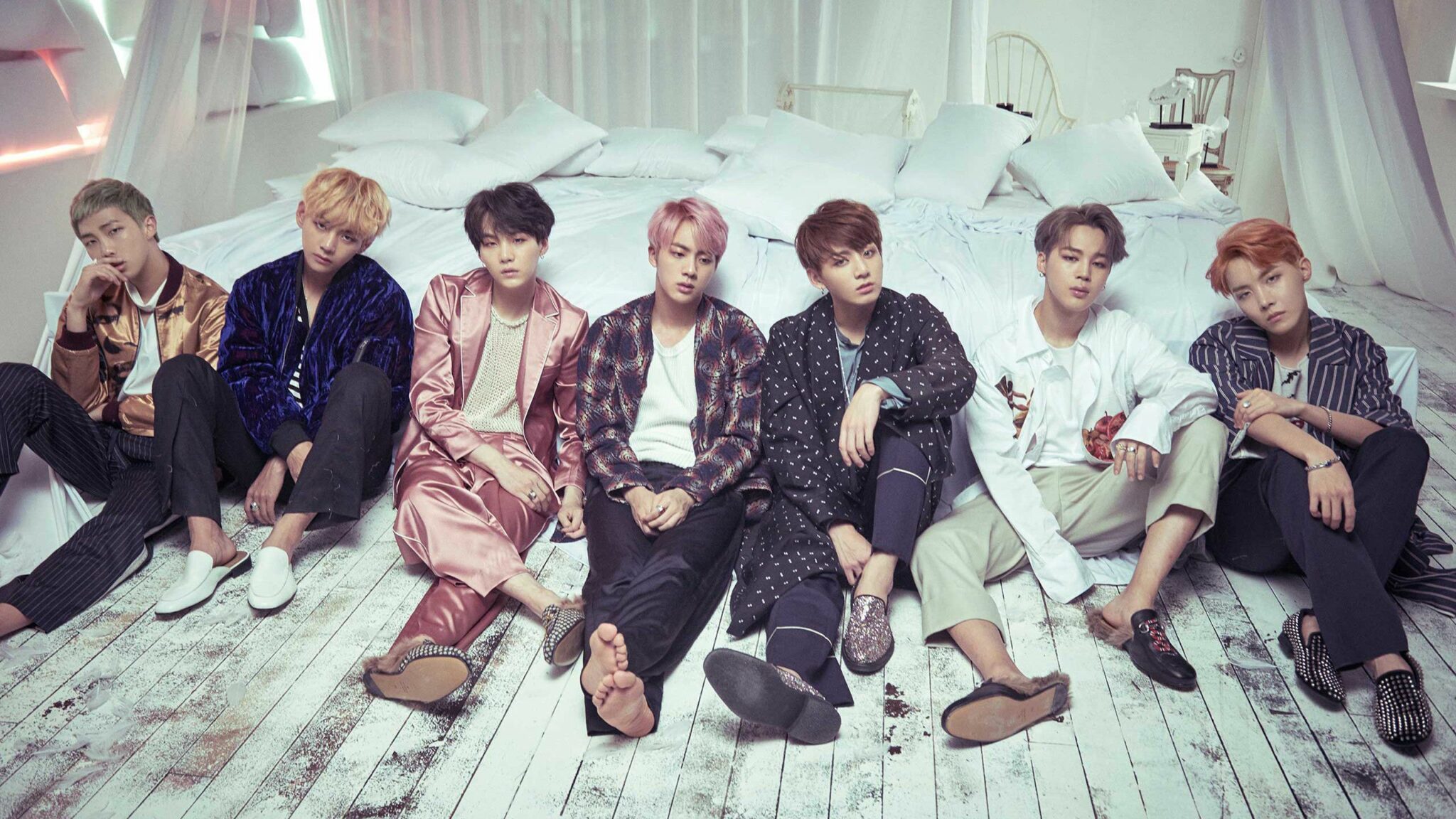 Jungkook possesses the title of Sold Out King. The reason for such a title is from the fact that every product Jungkook uses gets sold out within no time, of course, if fans get to know about them. In Korea, he is the third–most–popular celebrity, while he is the one with the most searches on Google and Youtube. The Twitter handle comes next.

This time, the average followers of the Twitter handle of BTS doubled. Yeah! Just after Jungkook’s picture got posted, the count of followers of the day was 5k.  Not only that but, it became a record for the Twitter handle for this year. And yes, all of this happened just because of a POUT!! I know that after Jungkook’s picture in blonde hair, you will crave for others as well. But don’t forget Suga here. Know about Suga’s latest health update on Headlines Of Today.