Julie and the Phantoms Netflix: Release Date, Cast and Plot. 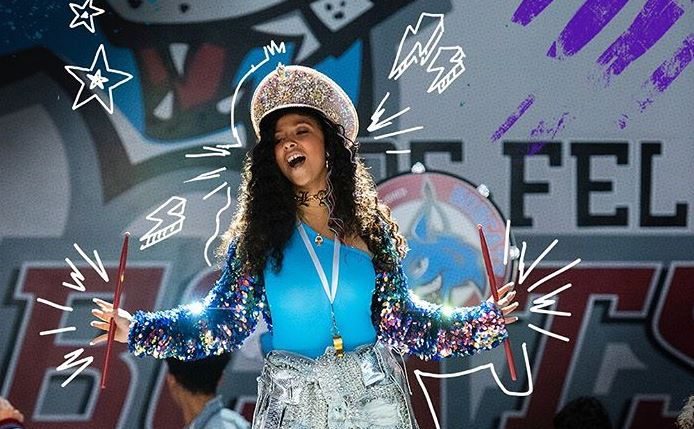 The series is a remake of the Brazilian series with a similar name “Julie e os Fantasmas.” Yes, you heard it right the directors made the film of High School Musical Film. As Julie and the Phantoms is also a Musical Netflix Series, it has a few things which resembles High School Musical film. Keep reading to know! 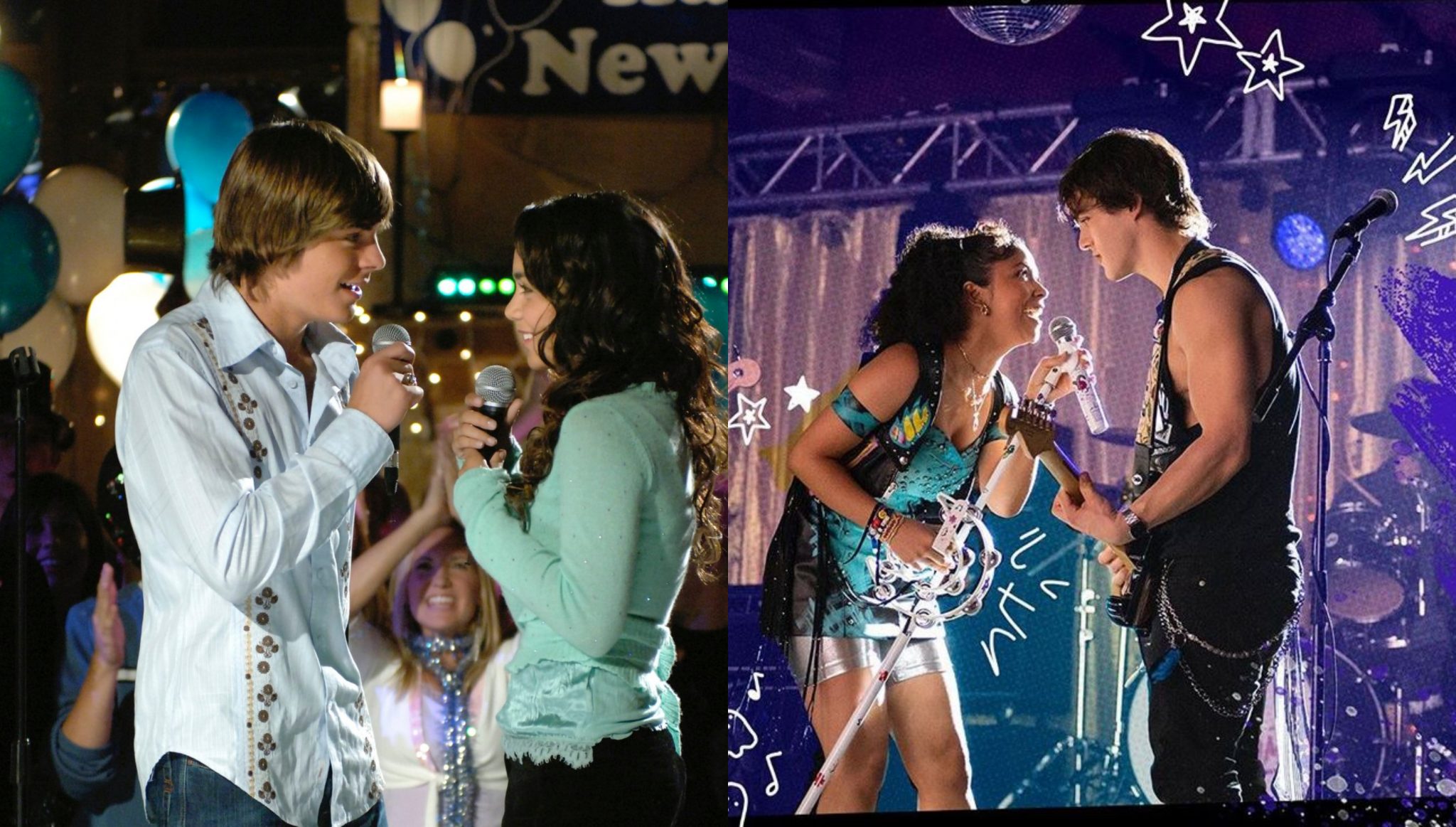 The series is releasing on 10th of September 2020 with its Season 1.

Cast: Julie and the Phantoms Netflix

as Reggie and Charlie Gillespie as Luke are the tree ghosts who meet Julie unexpectedly. The protagonist of the show is Cheyenne Jackson, aka Caleb. Jadah Marie as Flynn, Savannah Lee May as Carrie, Sonny Bustamante as Carlos and Carlos Ponce as Ray will also be starring in the upcoming film.

Plot: Julie and the Phantoms Netflix

The series will be focused mainly on Julie and her singing talent. Julie is a great singer, but she has stage fright. Because of the sudden death of her mother. She tries to play the piano in aloof, but her emotions stop her. One day, Julie listens to a creepy sound upstairs at her place. Worried Julie encounters the voice and when she heads in the room, three ghost pop out from the timeline. Alex, Reggie and Luke are the three ghost who used to reside where Julie lives.

The ghost learns that Julie can sing, so they decide to add her in their band. They boost her confidence to play the song in her college. As nobody could see the ghost except Julie, they will play the music besides her in college competition. However, the life of the spirit is ending; the protagonist Caleb might be the magician who did a spell on those three musicians. 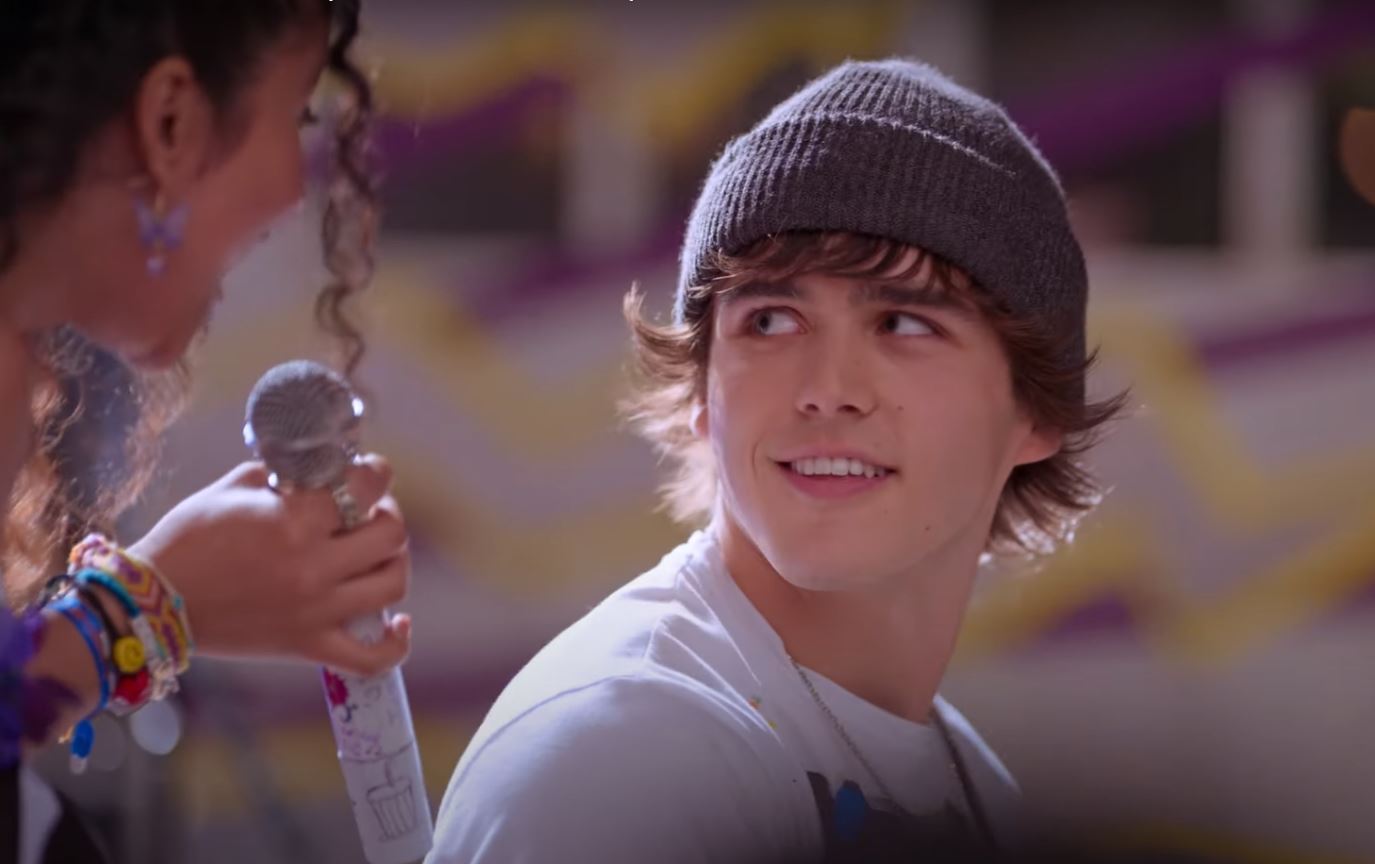 Now, Julie becomes the famous face of her college. Her friend keeps asking about hiding the cute guys. But Julie confronts her by saying that “they are ghosts.” She falls in love with Luke, who might disappear eventually. If you notice Luke’s hairstyle matches with Troy aka Zac Efron from High School Musical. As the directors working on this series are same as High School Musical Film. It’s a perfect September Rom-com Musical series! Till then, stay tuned for more updates.

Trailer: Julie and the Phantoms Netflix