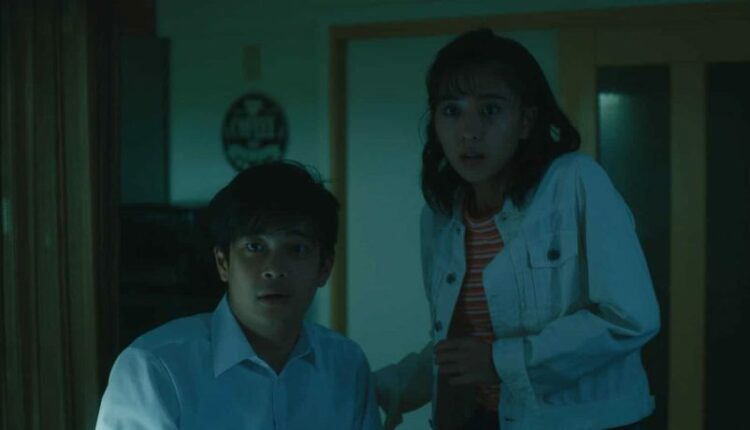 “JU-ON: Origins” is a continuation to “JU-ON: The Grudge” which was released on 25 January 2003 is based on a horrifying incident that occurred in a house with Kayoko’s death with her child Toshio and her cat. Kayako is now a ghost that consumes anyone who enters the house. In the “JU-ON: The Grudge” she killed anyone who enters the room. Now let’s talk about the JU-ON: Origins heading its way after “The Grudge” series.

The movie will hit Netflix this 2020 on 3rd July! The dates are confirmed by Netflix. The Trailer was launched 4 weeks ago on the official youtube channel of Netflix Asia.

Kana Kurashina, Yuina Kuroshima, Yoshiyoshi Arakawa, Ririka, and Takako Fuji. Takako Fuji is Kayoko the ghost which appeared in the previous part. The fans have waited almost 17 years for a new part which is exceptionally beyond anyone’s thought that it would even be directed for the second part.

The story starts with Kayoko, Toshio, and her cat killed by her husband Takeo Saeki. Later the movie takes a turn with a haunted ghost of Kayoko kills everyone who enters the house. She was killed because she had an affair and cheated her husband behind his back. The story ends with Rika the social worker who was sent to the house to take care of Sachie from the Tokunaga family who was ill. Rika discovers that the house is haunted by Kayoko but she manages to save herself in the end.

The next chapter JU-ON: Origins will be about a family that stays beside the haunted house. They experience paranormal activity from their window. They face the ghost of Kayako and informs a psychic Investigator to see through the problem. In the trailer, we also saw a boy recording a voice from the house and he listens to someone scream which terrifies him. In this movie, we will discover the reason why Kayoko is still haunting the house. The guy which she had an affair with might return in this part. Rika might be confronted by the Psychic Investigator about her history with the house. This 2020 is about to get darker in the month of July! Keep reading to know more