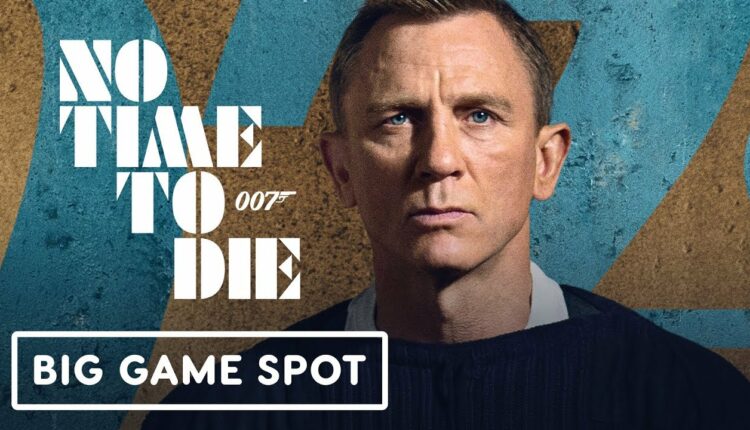 On silver screen James Bond fans to see their favorite spy again with the release of the trailer of the movie “No Time To Die”. The trailer seems like a bombastic ending to series of Bond films. The MGM premiered the new spot for “No Time to Die” for the Super Bowl. It is Daniel Craig’s fifth and supposedly final outing as the ever-iconic British super-agent. The trailer looks promising with a ton of super actions.

At the beginning of the trailer Bond (Daniel Craig) is visible on a plane with a new series addition of Nomi (Lashana Lynch), and then he asks her if she has ever flown one of these before. To which she replies “no,” and they immediately take off. After that, the trailer presents Bond doing numerous thrilling action pieces while being warned of the threat to come in.

In “No Time To Die”, Bond has left the active service and is enjoying a tranquil life in Jamaica. His peaceful state of life is short-lived just as when his old friend Felix Leiter from the CIA turns up asking for help. Then the mission to rescue a kidnapped scientist turns out to be far more dangerous as well as thrilling than expected, which leads Bond onto the trail of a mysterious villain armed with powerful but dangerous new technologies.

“No Time to Die” is slated to hit theaters everywhere on April 10th, 2020. Watch the Full Trailer Below: