It’s time for the underrated actor ‘Harshavardhan Rane’ to shine with “Taish.” 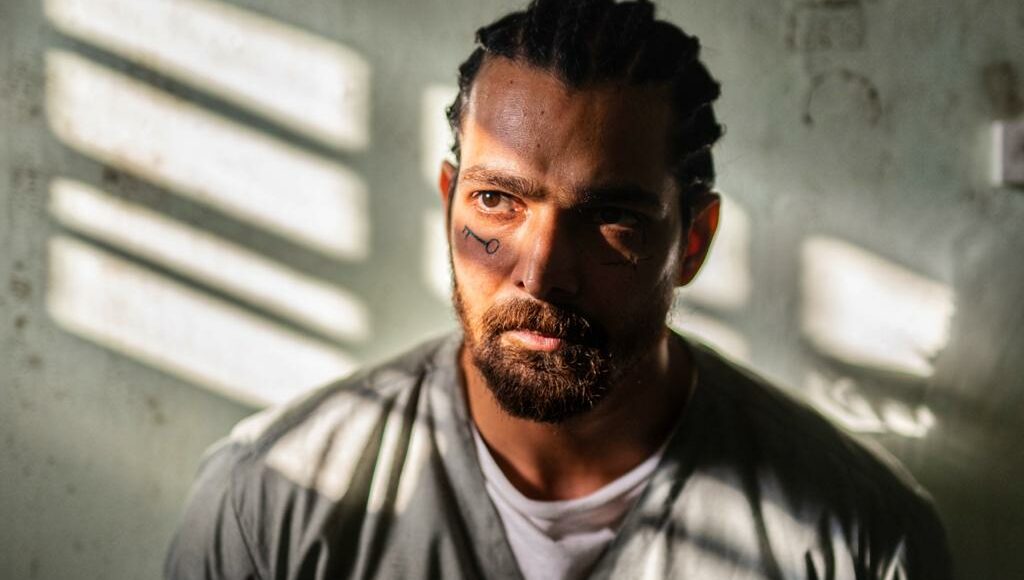 Yes, we have an official release date. “Taish” will premiere on October 29, 2020, and also as a six-episode series concurrently on ZEE5 exclusively.

The main cast of “Taish” include-

“Taish” is a vindictive thriller story. The revenge story is set up at a wedding where the party environment becomes full of rage and violence due to the explosion of a past shady secret. The trailer’s beginning started with the intensity we could see Sunny and Pali‘s characters raging out of anger. Rohan and Arfa seem to be peaceful, enjoying the party until the tragedy could happen, and later, we could see the actress’s emotional side in the story. Did the brothers Sunny and Rohan keep something from the family which led to the attack? 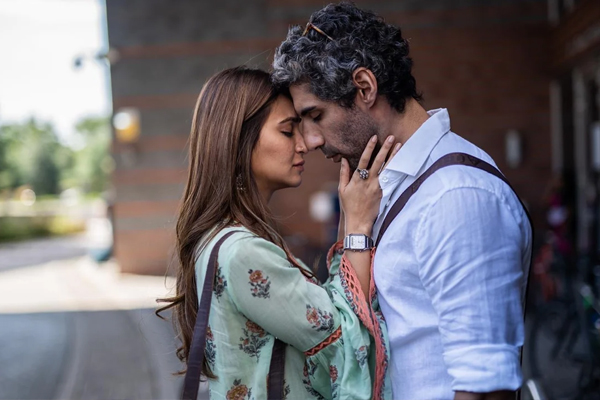 Harshavardhan Rane is unstoppable; he is only focused on seeking revenge from one of the members at the wedding and warned the family to be aware that he wouldn’t spare them if he found someone guilty. When Arfa said- Anything for family, Is it a hint that she sacrificed her life for the family? Maybe, the loss of Arfa made Pali that violent. Every revengeful story has an emotional side connected to it; “Taish” is indeed one of them! The characters are portrayed very well by the actors. In an interview, Pulkit Samrat stated that he had to work on his body to vary his character’s different shades throughout the story; Harshavardhan Rane is genuinely exceptional. I am super excited to watch the emotional-revenge story. Are you?? October 29 is not so far; mark your dates!! “Taish” is coming!!

Phasmophobia becomes the sixth most popular game on Twitch