It’s the END! The Gotham Series CONCLUDES with five seasons on FOX TV. 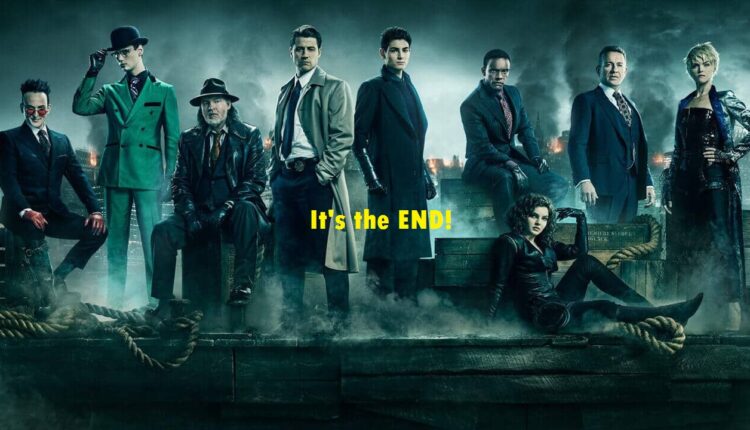 Is there Gotham Season 6?? Or is it cancelled? Bad news for the fans!! Gotham will not have a sixth season, and it concluded with five seasons on FOX TV. 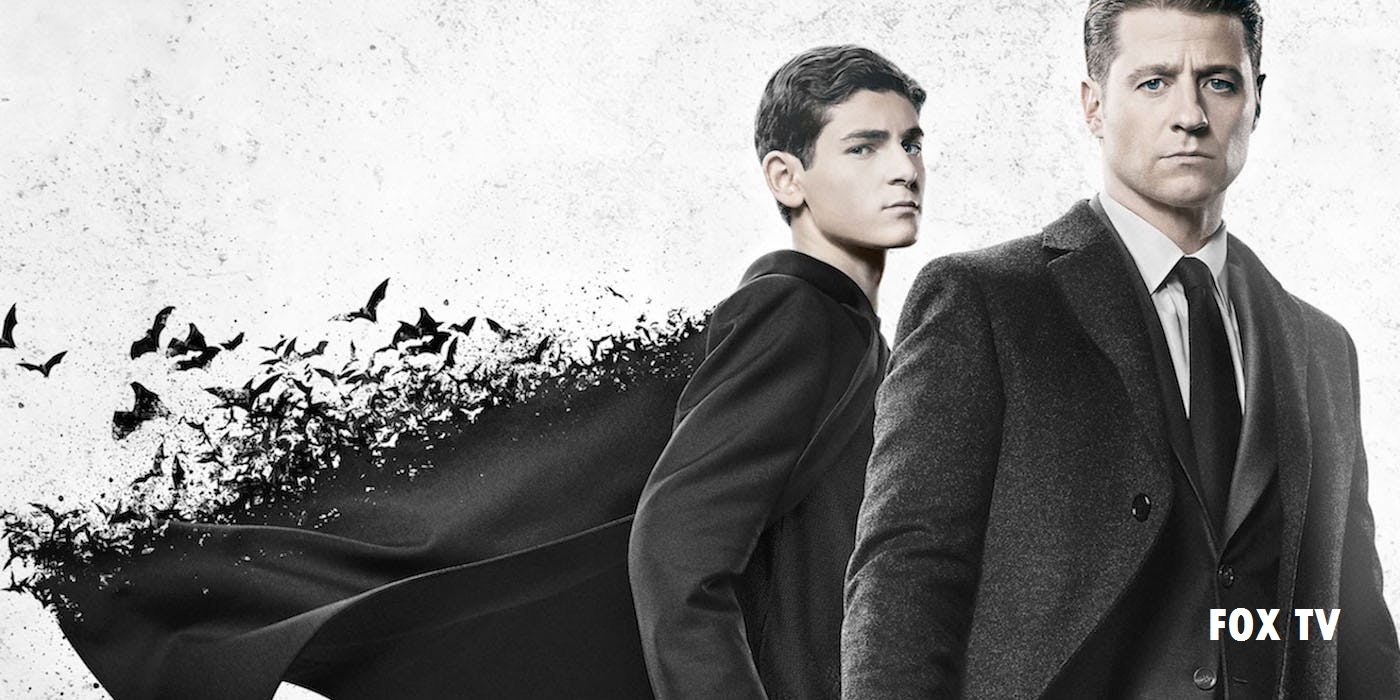 The main characters of Gotham include: 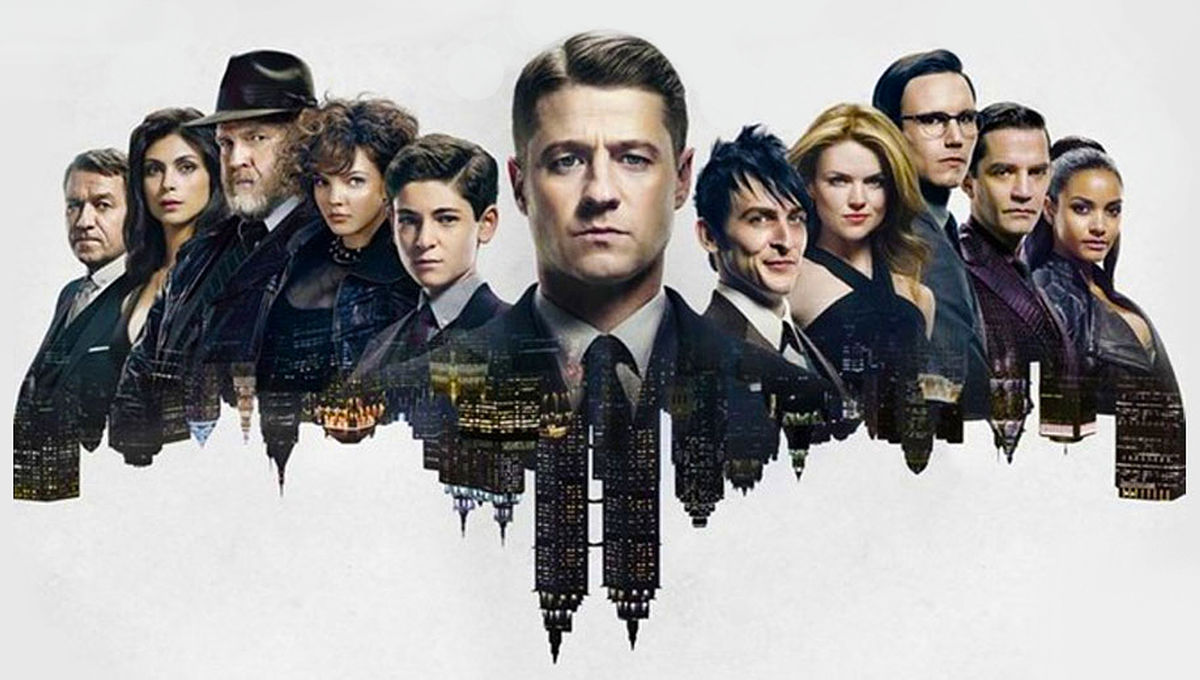 Fans are wondering if there’s Season 6?? Here are the updates!

Gotham is the most beloved and anticipated series on FOX TV. At the launch of Season 4, it was official that Gotham would launch its fifth season and it will be the finale on FOX TV. We’ve seen the transformation of James Gordan and David Mazouz in Season 5. Well, the fifth season hasn’t received much response like the fourth season though the audience expects for another season. The evolution of Bruce Wayne as the Batman and James Gordan as the moustached lawmaker just like the DC Comics was ultimate which made the fans crave for its sequel. However, Gotham Season 5 ended on a good note where the cops and the young Bruce Wayne

dealt the notorious criminals who invaded the Gotham City as we all know that Batman is the saviour of Gotham City. The character’s transformation appealed the audience, the season didn’t have a cliffhanger, so it’s very tough to expect a season 6 even by chance.

The creators said that there’s no possibility to expand the story and it has to conclude with what it is. It’s also announced officially on the Gotham’s Instagram page. Gotham Series has become the most-watched series on FOX TV. Season 5 had only 12 episodes, ten episodes less than all the previous series. Altogether the series hit the century consisting of 100 episodes, the perfect end with the plot and also the episode count. The producer Bruno Heller headed towards developing the sequel to Pennyworth for EPIX, and it’s no way connected to Gotham. So we had to say goodbye to the Gotham Series. It’s the END! 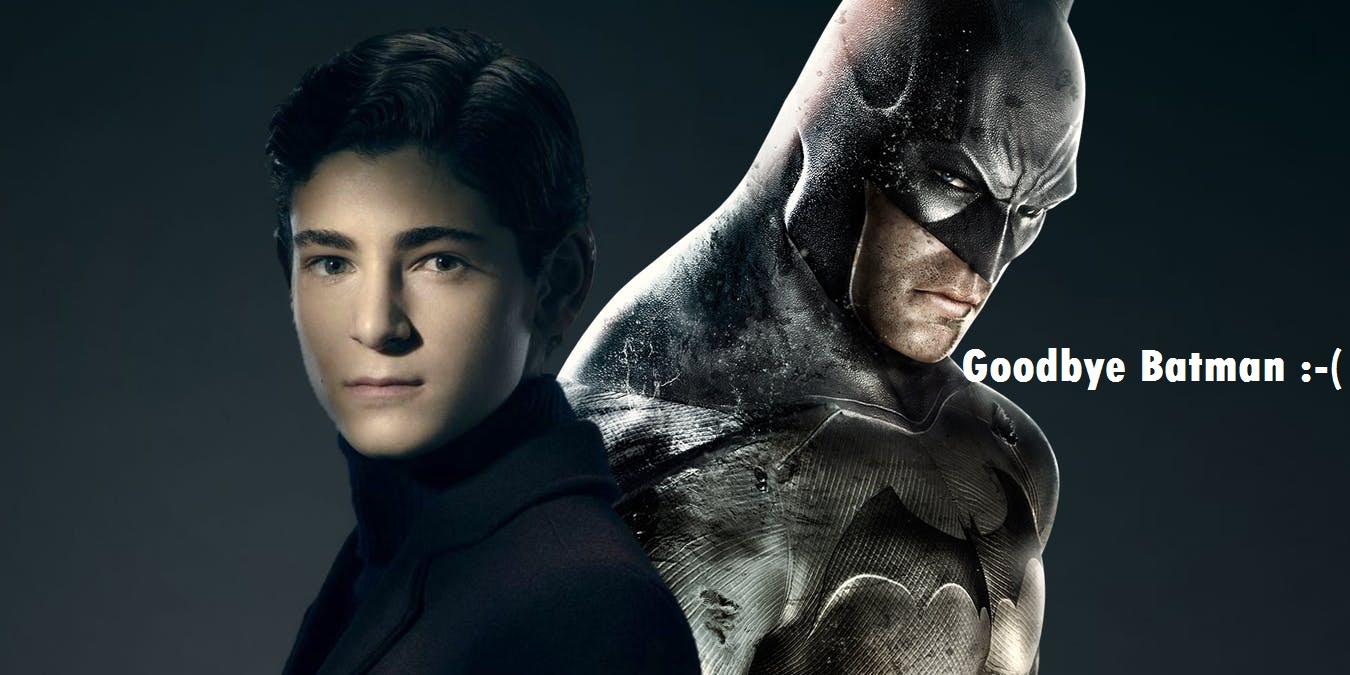