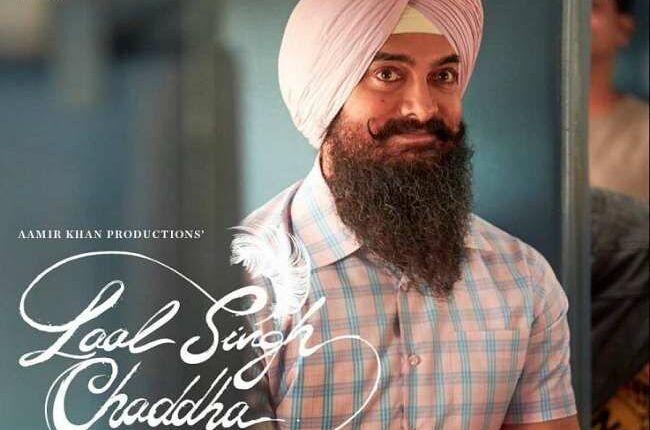 “Laal Singh Chaddha” is a forthcoming Bollywood film directed by Advait Chandan, produced by Aamir Khan and Kiran Rao. “Laal Singh Chaddha” is the adaptation of the 1994 Hollywood film ‘Forrest Gump’ by Winston Groom. Aamir Khan Productions(AKP) and Viacom18 Studios present the film distributed by Paramount Pictures. Pritam composed the music for the film, with Amitabh Bhattacharya serving as the lyricist.

“Laal Singh Chaddha” had to have a December release this year, but the release got delayed as we know the world’s current situation! Do we have a new release date? “Laal Singh Chaddha” got postponed to an entire next year; the film will have a 2021 Christmas release. 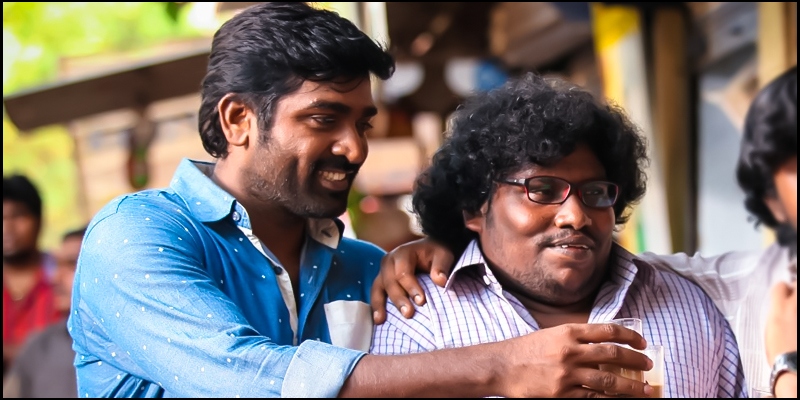 Everything you should about “Laal Singh Chaddha.”

The film “Laal Singh Chaddha” was officially announced in March 2019, and filming began in October 2019, which was shot in multiple locations all over India. We would get to see the hit Jodi on screen for the third time after ‘3 Idiots’ and ‘Talaash: The Answer Lies Within.’ The plot is all about exposing Indian antiquity from Laal Singh Chaddha‘s point of view, a man with profound intelligence. After one year of shooting “Laal Singh Chaddha,”

and it’s finally a wrap. The actress shared a picture with Aamir Khan on her official Instagram handle, thanking the crew and her fellow mates for such a wonderful experience. In return, Aamir Khan reposted her post, saying that he wouldn’t let Kareena go off the sets soon and requests the director Advait Chandan to add more scenes so that they can have some more quality time together on sets.

After the busy schedule of “Laal Singh Chaddha,” Kareena has now got some extra time to take the utmost care of her 5months baby. On this note, here’s wishing Kareena Kapoor Khan and Saif Ali Khan a Happy Anniversary, eight years of togetherness, and more to go.

It’s time for the underrated actor ‘Harshavardhan Rane’ to shine with “Taish.”